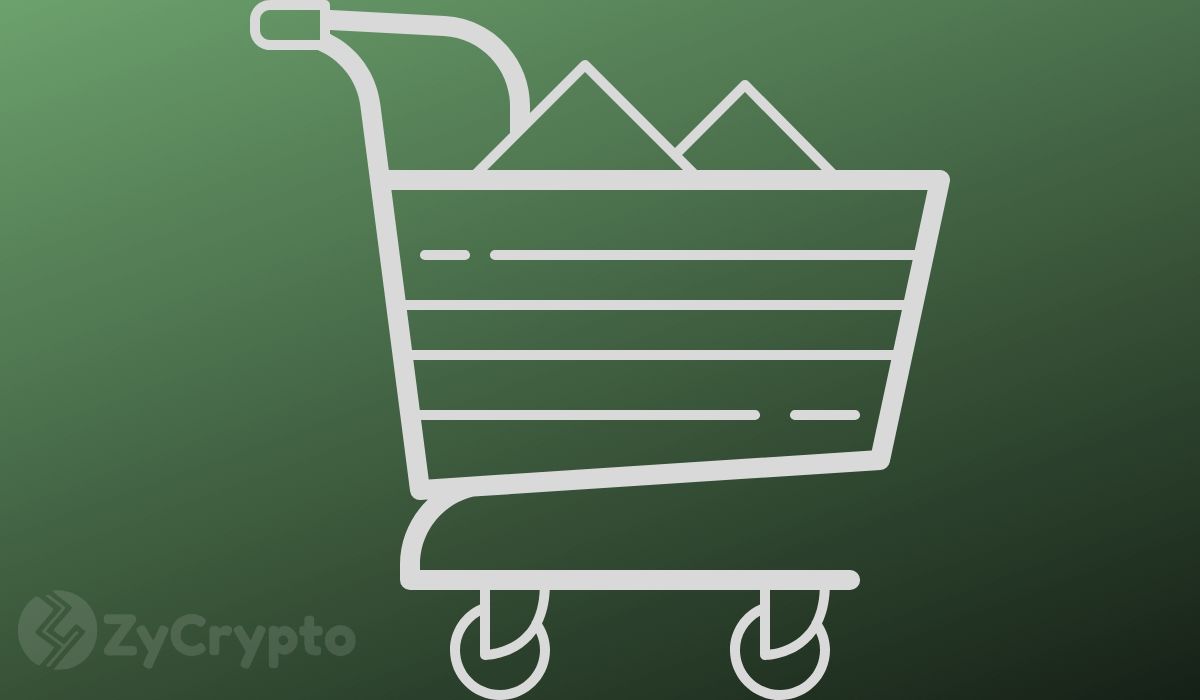 On Monday, the Federal Reserve announced that they will increase their spending to curtail corporate debt by purchasing secondary market bonds. The goal of the Fed is to create a portfolio filled with corporate bonds that meet their standards.

The Federal Reserve launched their Secondary Market Corporate Credit Facility in March as a response to the COVID-19 crisis. The program has the ability to buy 750 million dollars of corporate credit. It began with the purchasing of ETFs, now they are expanding the reach of the program in order to “support market liquidity and the availability of credit for large employers.”

During a CNBC Market Alert, Rick Santelli described the Fed’s move to buy corporate stocks as a ‘biggie’. Santelli went on to say that the stock market could react well to the announcement.

“My guess is you could see a little tail wagging the dog. You might see the indexes like LQD and HYG move up a little bit and that should buoy stocks to some extent.”

Stocks have rebounded following the announcement and are coming off the worst week for in three months, the Crypto market is also flashing immense green with bitcoin currently at $9,562 after plunging to $8,900 in the early hours of yesterday.

Many critics in the cryptocurrency space claim these actions lower the value of the dollar and falsely inflate many stocks and other assets.

Bitcoin rose out of the economic crash suffered last decade and the humongous corporate bailouts that followed. The idea was to take the enormous bailout powers away from central governments.

And now the maturing and robust community is claiming “I told you so” as governments around the world bail out big businesses.

Cryptocurrency expert and entrepreneur Dan Held checked in to express his belief that the public is turning to BTC in the wake of the Fed’s moves. He quoted a study that claims people are starting to trust bitcoin over the big banks.

As the public continues to see central banks and governments constantly pump new money into the economy, the use of Bitcoin and other cryptocurrencies will only become more favored. And of course, there will be some long time Bitcoin fans to say “I told you so” louder and louder as long as the Federal Reserve and other central banks continue to print new billions.