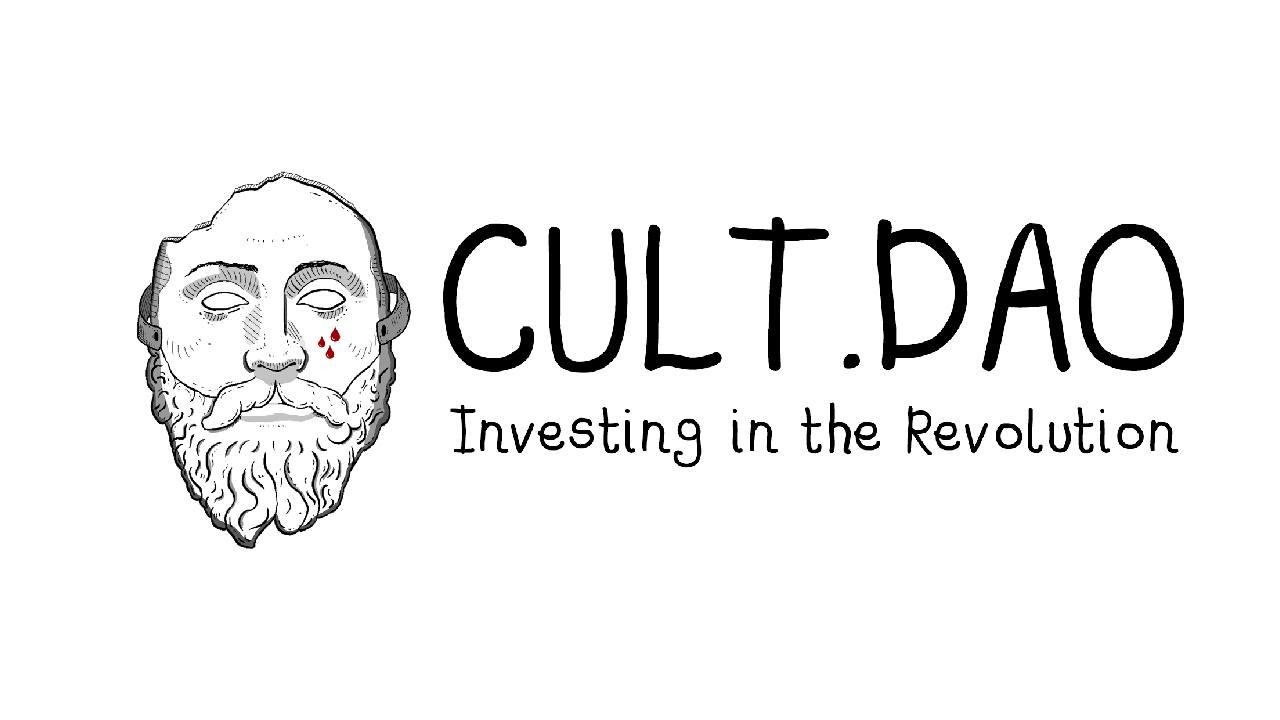 Cult DAO has announced its launch and has released The Cult Manifesto, the first fully decentralized token. In theory, CULT, like Bitcoin, cannot be halted. Cult DAO supports “those forging a decentralized future”. With every transaction, a tiny fee of 0.4 percent is taken from the user. As long as bids are made, any protocol desiring to change the world will have a consistent stream of funding. Even if it’s severe.

To speed up the collapse of the global banking system and the current world order. The project is the first decentralized funding tool for revolutionaries and social dissidents.

The Cult Manifesto is a compelling read. Today’s monetary system keeps people poor because debt-based civilizations need inflation to function, and inflation robs the poor and hinders them from ever getting ahead, according to anonymous crypto protocol founder Mr. O’Modulus. It aspires to create an uncontrollable initiative that will awaken everyone in our world. Fair power distribution is attainable if individuals desire to participate.

How to submit project funding proposals

Participants can submit funding proposals to Cult DAO to participate. All other CULT stakeholder proposals must be approved by the 50 Guardians. In other words, Guardians can’t vote, hence their judgments can’t be swayed.

Proposals must meet three requirements in order to be accepted. They must first oppose centralization. Last but not least, they should benefit a good cause. If a proposal does not follow the rules, it is submitted by a Guardian.

CULT is CULT.DAO’s tradable and liquid token. Making transactions with CULT will help the protocol by gradually filling the DAO treasury, which will support investments in decentralized technology. It is accomplished with a 0.4 percent collection on all CULT transactions that travel directly to the DAO.

dCULT is CULT’s “proof of stake token.” When you stake your CULT into the DAO, you are granted dCULT, which may be exchanged for the amount of CULT you staked originally. In addition, any incentives paid to the DAO when you possessed dCULT.

dCULT is non-transferable and can only be earned by staking CULT. By adding the dCULT contract address to your wallet, you can view your balance.

Staking CULT is the basis of the whole protocol. The top stakers (holders of dCULT) are the Guardians. Meanwhile, the user will receive dCULT tokens as security for their deposit once staked. The user can then redeem at any moment against the amount initially placed by the user.

When a project proposal is accepted, the agreed-upon proportion granted to the DAO is split 50/50. Half of it is burnt, while the other half is transmitted to the DAO and allocated among CULT stakeholders.

To vote or get rewards, the user must have staked tokens. However, to use the CULT network, there is no need to deposit funds for staking. Each transaction advances the project, and each token burn reduces circulation.