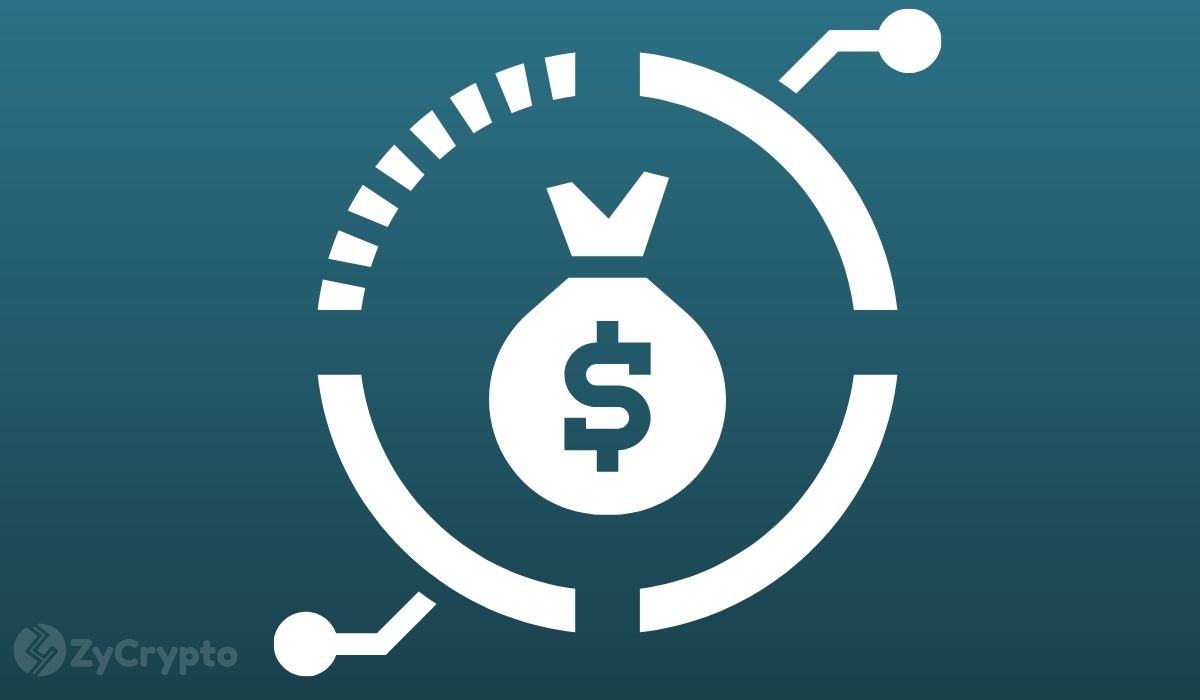 A spate of well-known financial institutions and megacorps have announced crypto-related initiatives in recent months, and there are reports that BlackRock, the world’s largest asset manager with over $10 trillion in assets under management (AUM), is on track to offer Bitcoin trading to its investors.

BlackRock Could Soon Add Crypto Trading To Its Services

According to media outlet Coindesk, anonymous sources familiar with the matter said that institutional clients will be allowed to trade cryptocurrencies through the firm’s flagship Aladdin — which stands for asset, liability, debt, and derivative investment network — platform.

One of the individuals indicated that BlackRock’s foray into crypto will also entail introducing a service that will let clients borrow money from the firm with cryptocurrencies as collateral. It’s not clear when the New York city-based multinational intends to roll out this service. Moreover, BlackRock has not yet confirmed the report.

If true, BlackRock is the biggest domino to fall. The firm has a considerable ownership stake in MicroStrategy — which is one of the biggest bitcoin investors. But as recently as July last year, CEO Larry Fink believed there was “very little” demand for bitcoin.

Prior to this, he had warned investors that it was too early to rule whether crypto assets like bitcoin were “just a speculative trading tool.” At the time, the firm had already added CME bitcoin futures to two of its funds. But as you know, bitcoin is not the same thing as futures contracts. Futures allow users to bet on the price of the underlying asset without having to actually purchase it.

Interestingly, another source posited that BlackRock plans to get “hands-on with … crypto” and is in search of “providers in the space”. The third source revealed that at least 20 employees at BlackRock are currently assessing crypto, adding that these employees “see all the flow that everyone else is getting and want to start making some money from this.”

Notably, BlackRock’s job listings in December 2020 indicated that it was looking for a blockchain executive. And with the financial giant beginning its search for a blockchain strategy lead for Aladdin in June 2021, allowing cryptocurrency trading seems like the firm’s next logical step.