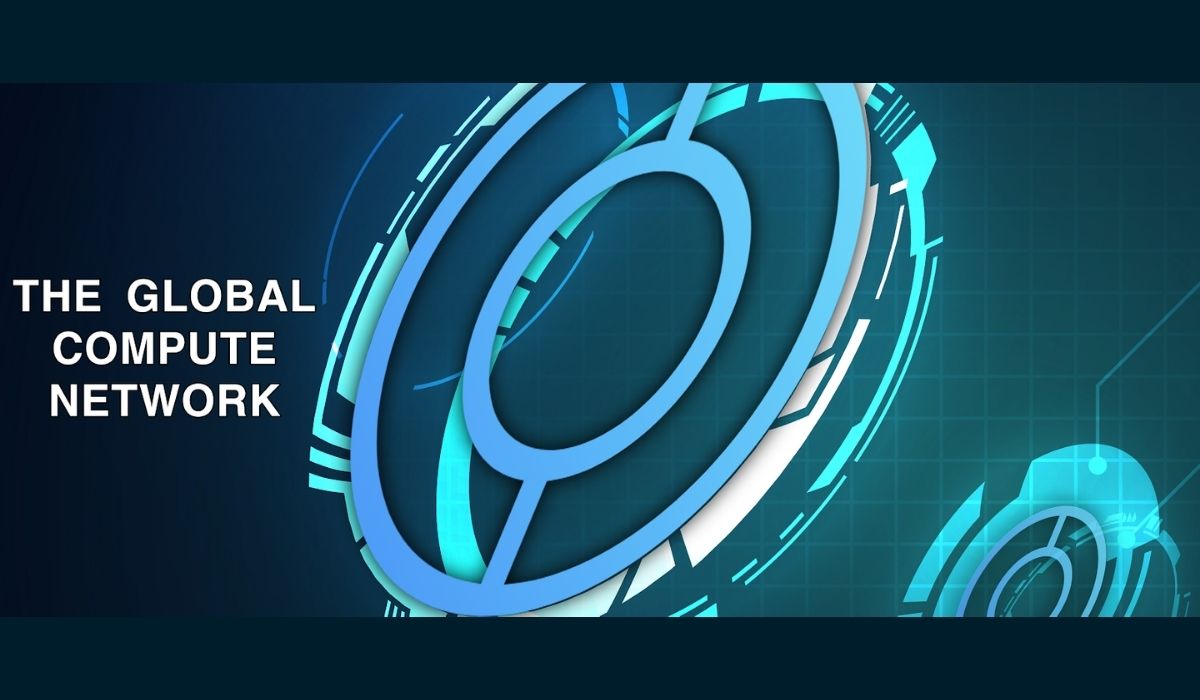 Blockchain technology has often showcased its potential in positively disrupting most of the world’s industries, through the creation of inclusive, friction-free, and more efficient transactional ecosystems. Despite this, the technology is in no way ready for mass adoption, due to a plethora of challenges that currently affect it. These include limited scalability, difficult access to off-chain data, as well as a demand for considerable computing resources.

Cudo is a cloud service provider that has been well-aware of these limitations for quite some time. Prior to its CUDOS network attempt, the company provided a scalable compute network that could be utilized for cryptocurrency mining. Now, Cudo has revamped its value proposition by creating the CUDOS network – a Turing-complete layer 2 solution designed to provide customers with low-latency, cost-effective, and on-demand computing power for their needs. As a whole, Cudo can be regarded as a layer 3 blockchain solution that processes requested workload in a decentralized and secure manner. To fulfil its purpose, Cudos relies on distributed computing power – a new means of harnessing unused computational resources, as seen in a subsequent section.

As part of this article, readers will understand the principles, benefits, and use cases of distributed cloud computing. Furthermore, investors and future Cudos users will learn more about the company’s upcoming public token listing.

Luckily, there’s an alternative. Powered by blockchain technology, the Cudos network was designed to leverage untapped computing power to create a user-centred cloud computing service, backed by incentivisation mechanisms. To put this into perspective, Cudos taps into the resources of computers and gaming devices to access processing power that would otherwise remain unused. Indeed, it also relies on mining farms and data centres, but significant leaps forward can be achieved by creating a network of user-owned devices.

With over $1 trillion in yearly spending on IT hardware, it’s certainly a pity to see over 50% of the infrastructure not living up to its potential. With distributed cloud computing however, users can save up to 10x the cost associated with traditional cloud services. In exchange for renting out the computing power of their devices, users are incentivised via the proprietary CUDOS token.

The CUDOS ecosystem thereby provides compute oracles for blockchains that are kept secure via AMD’s SEV security protocol. Customers can thereby access low-latency computing anywhere in the world, whereas power providers can earn lucrative rewards. Lastly, the CUDOS also includes an open marketplace via which developers can seamlessly promote their work.

The Use Cases of Decentralised Cloud Computing

The CUDOS ecosystem features plenty of potential use cases. These include, but are not limited to layer 2 oracles, DeFi resources, scientific research, artificial intelligence, machine learning, data analytics, video rendering, and virtually all other tech-based processes that require an increased degree of computational resources.

With decentralised computing, blockchain mass adoption can be facilitated as company-owed distributed ledgers no longer need to tap into their enterprise’s processing power. Rather, cost efficiency is achieved thanks to the CUDOS network of global computers.

The Cudo services will be based on CUDOS, a native ERC-20 token that holds utility within the ecosystem. With this in mind, the CUDOS token can be staked for reward harvesting by users looking to run their own Cudos Validator Node (CVN). Token staking can also be carried out to receive compute jobs, fee discounts, or to support current CVNs.

CUDOS is now commencing its public token listing, on the 12th of January 2021. The event will be carried out exclusively on BitMax, until the 19th of January. With a total token supply of 10 billion CUDOS, 166,666,667 will be purchasable by the public following the official listing on partner exchanges. As part of its tokenomics strategy, CUDOS will impose a token release and lockup policy. Token stakers can expect to earn lucrative rewards in exchange for their trust in the CUDOS ecosystem.

Based on these aspects, the value proposition of distributed cloud computing becomes crystal clear. The days of privacy-lacking, high-latency, and expensive centralised cloud computing are numbered. CUDOS will positively disrupt the market by rewarding unused computing resources, while figuring out a viable alternative to powering the decentralized finance market, smart contracts, and the internet as a whole.