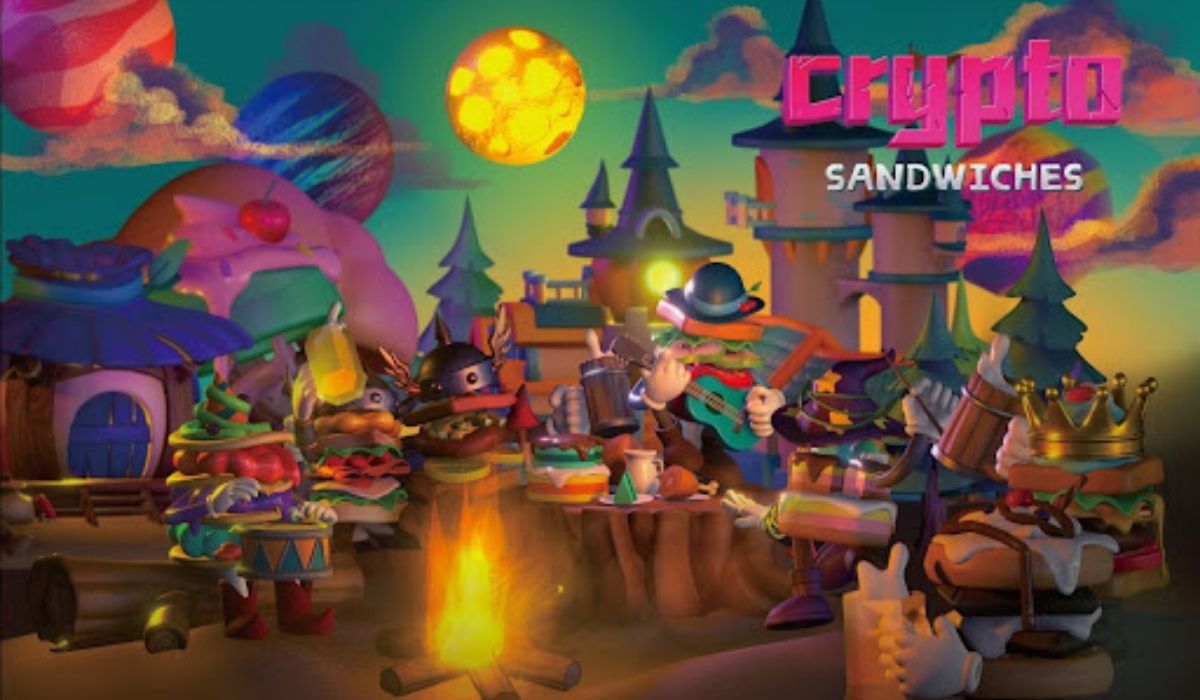 CryptoSandwiches, the very first Binance-based food-themed game, has announced a pandemic fight in its metaverse ecosystem. Players located on the tasty planet of the tasty galaxy will fight invaders from the waste station found in the dark ends of the galaxy to keep them from spreading an infectious pandemic on the tasty planet.

Blockchain games, including those that are war-themed, have seen incredible growth and adoption, with CryptoSandwiches making the list of some of the most successful gaming platforms. The platform is also proof of vast integrations between blockchain and other industries, in particular, the food industry for CryptoSandwiches.

For instance, its native token, CSW, is a BEP20 token. CSW is useful in purchasing in-game services such as battlefield snapshots, open market trading, and opening mystery boxes that may contain food-themed NFTs.

Other than the aforementioned features, CryptoSandwiches is famous for its wide array of NFTs. The game has a total of 40,200 food-themed NFTs, half of which are ingredient NFTs, while the rest are equipment NFTs.

Based on the NFTs they own, the game’s algorithm allocates NFT holders certain values or grades. The grades are determined by calories, smell, and freshness for ingredient NFTs, attack power, defense power, and health points for equipment FTs.

Players have the opportunity of combining both types of NFTs when they open a mystery box. Blending the two kinds of NFTs results in a sanwich hero NFT whose value is the combined grades of both kinds of NFTs.

Even more, CryptoSandwich comprises four unique gaming systems, with unique components that a player can navigate and experience. Namely, they are The Tablecloth System, The Mystery Box System, The Alchemy System, and The Combat System.

The project’s Initial DEX Offering (IDO) saw unprecedented demand, after which the game commenced its Initial Game Offering (IGO) starting March 30. The IGO will last two months in line with US regulations.

So far, the progress has been quite remarkable. The first 200 million CSW tokens were sold out in just minutes. The CryptoSanwich community is now gearing up for the second round of private fundraising. CSW tokens that will be sold in this second round will remain locked for 10 months to guarantee supply.

Follow Cryptosandwiches on Discord, Telegram, and Twitter and you can also ask your query by sending us an Email.