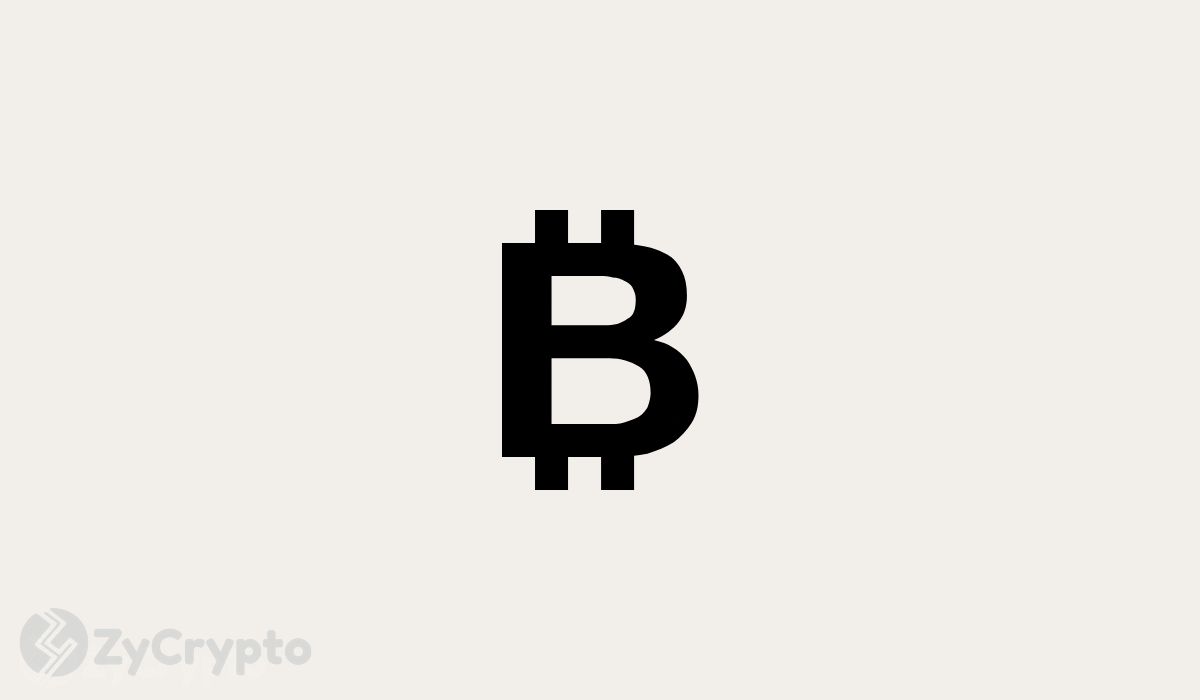 Despite Bitcoin being the best performing asset of the past decade, Warren Buffett is still not stoked an inch by the world’s most populous cryptocurrency.

Speaking during a Berkshire Hathaway Annual Shareholder meeting Saturday, the Billionaire once again, expressed disapproval for Bitcoin, stating that it is not a productive asset. He expressed amusement at how everyone seemed to only be long on an asset that did not produce anything tangible and was purely based on speculation.

“Assets, to have value, have to deliver something to somebody. And there’s only one currency that’s accepted. You can come up with all kinds of things- we can put up Berkshire coins… but in the end, this is money,” he said.

To him, it did not matter how much conviction Bitcoin had on traditional finance and investment actors who are already dabbling with the nascent crypto sector since it failed to prove its productiveness.

“Whether it goes up or down in the next year, or five or 10 years, I don’t know. But the one thing I’m pretty sure of is that it doesn’t produce anything,” Buffett said before adding “It’s got a magic to it and people have attached magics to lots of things.”

Buffett whose fund, Berkshire Hathaway has shown an increase in buying appetite in the ongoing stock market meltdown went on to state that he preferred investing in assets such as land and apartments over Bitcoin.

“If you told me you own all of the bitcoin in the world and you offered it to me for $25 I wouldn’t take it because what would I do with it? I’d have to sell it back to you one way or another. It isn’t going to do anything. The apartments are going to produce rent and the farms are going to produce food.” He added.

While Bitcoin has undoubtedly a lot of uses, categorizing it as an asset or a currency has been a controversial topic since its inception over a decade ago. Whereas most users around the globe consider it as an asset and a safety net during economic woes, two countries have made Bitcoin legal tender, signaling it could as well serve as a currency.

Charlie Munger, vice-chair of the Berkshire conglomerate also added to Buffett’s claims, stating that Bitcoin is one of those things that would make him look bad in comparison to somebody else, stupid and evil. Buffett has in the past hit out at Bitcoin with his most memorable jab being his reference to the cryptocurrency as “probably rat poison squared.”