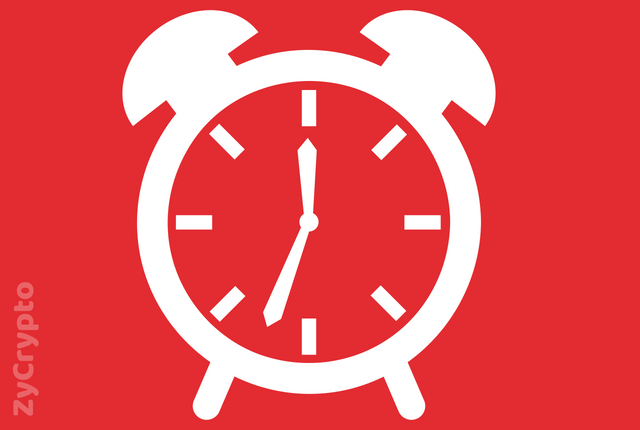 Bitcoin’s “ first millionaire” and “first felon” Charlie Shrem has been facing troubled waters since the new month began. The 28-year-old who bagged a court case with the Winklevoss twins for supposedly stealing from them back in 2012 has revealed that his status in the crypto world has been rather “exhausting”.

Responding to one of his 155 thousand twitter followers who was curious to know if he regretted getting involved in Bitcoin due to the many dramas that unfolded in the past months, he revealed that while it had been an exhausting experience, it will definitely be worth it.

“ I ask myself that sometimes, it’s exhausting. I think, however, it will all have been worth it”.

As reported earlier, Charlie had been facing a severe legal battle against the Winklevoss twins who made a fortune off of their precedes from Facebook’s CEO Mark Zuckerberg. Both Tyler and Cameron Winklevoss were supposedly business partners in 2012 before Shrem was convicted for cryptocurrency trading in order to acquire illegal drugs on the internet. Upon his release in 2014.

Charlie has acquired a few luxury cars and boats, along with a real estate property worth $2 million, which according to the Winklevoss twins is out of their $1 million which they had handed to Charlie in 2012 in return for 5000 Bitcoins but claimed to have never gotten it back.

He further debunked the accusations with evidence from his blockchain login and Emails, explaining that although he had made two transfers of 5,000 Bitcoin in 2012, it was for another individual who he assisted in cryptocurrency trading.

“After I was released from prison, I had a net worth of less than $100,000 and worked for approximately six months at a restaurant in Pennsylvania. Since working at the restaurant, I have worked a variety of jobs that have allowed me to accumulate funds and to restore myself financially.”