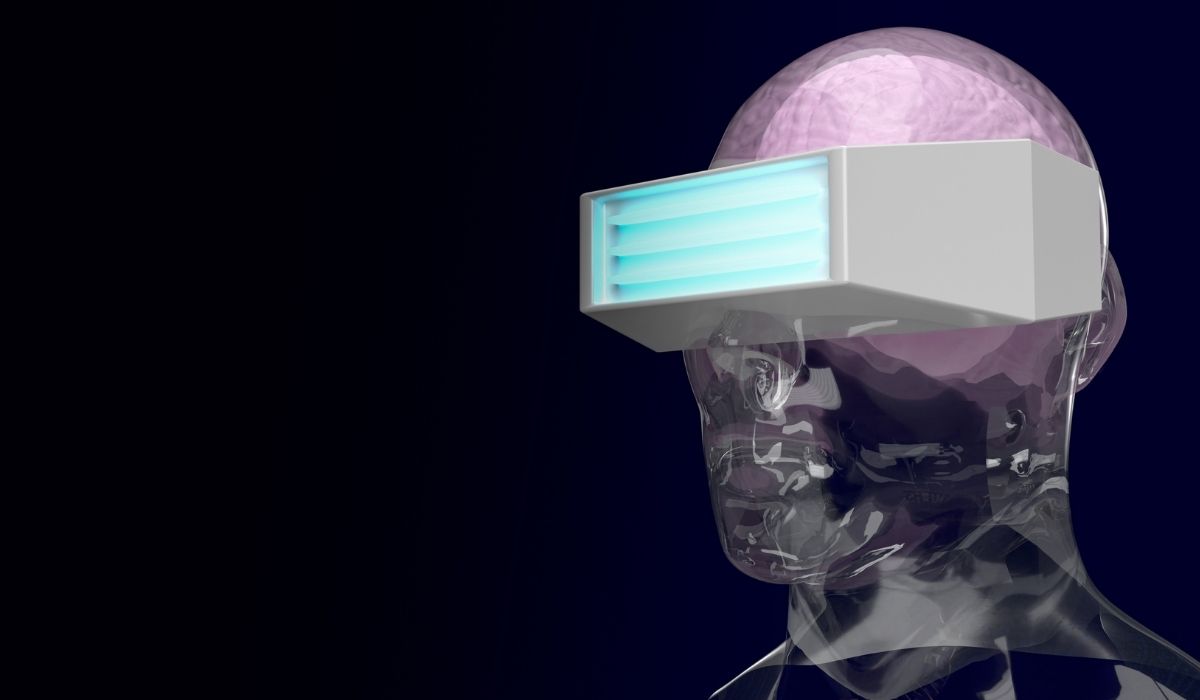 CryptoDragons, a unique decentralized Ethereum-based Metaverse, is bringing innovation to the non-fungible tokens (NFT) space. By leveraging on 9 interlinked smart contracts, CryptoDragons presents a Battling Arena where NFT owners compete for ETH or each other’s dragons.

To become a part of the Metaverse, users need to first mint (purchase) an egg on the platform’s Marketplace and hatch it. Thereafter, they can take part in the many activities of the system including collecting, breeding, fighting, renting, giving away dragons, and most of all, earning.

Currently, CryptoDragons has 10,000 NFT Eggs up for grabs. Each egg has a unique genetic combination that is graphically generated using Artificial Intelligence (AI) algorithms.

When users purchase a firstborn dragon Egg, they are entitled to its Eggshell alongside their dragon’s NFTs. Hatching the egg gives rise to one of the three types of Dragons: A Common, Epic, or Legendary Dragon. The fourth type of Dragon on the Metaverse, the Rare dragon is obtained through breeding.

Other than entertainment, the CryptoDragons Metaverse is a platform where high-grade art and high-end technology meet. The Metaverse features linguistic specifications such as dragon language (Kassis), alphabet, grammar rules, phonetics, and much more.

Moreover, its technical capabilities ensure transparency, traceability, and security. The Interplanetary File System (IPFS) is used to store user NFTs, zeroing the chances or altering captured metadata after its creation. Users are therefore assured of 100% ownership of their NFTs. Dragon NFTs are generated with the highest possible resolution so that their owners can zoom in and still have a sharp concise view.

Notably, the CryptoDragons’ Battlefield is a blockchain-integrated wrestling ground where dragon owners put up their dragons for battle. Owners can either lose their dragons completely or win their rival’s dragon. Should the fighters agree on an ETH award, the winner of the fight takes away the agreed amount as a trophy.

In the future, CryptoDragons plans to make its Metaverse and its upcoming updates available on both iOS and Android platforms. The company also intends to expand the Metaverse functionality to improve user experience and make the platform more intriguing.