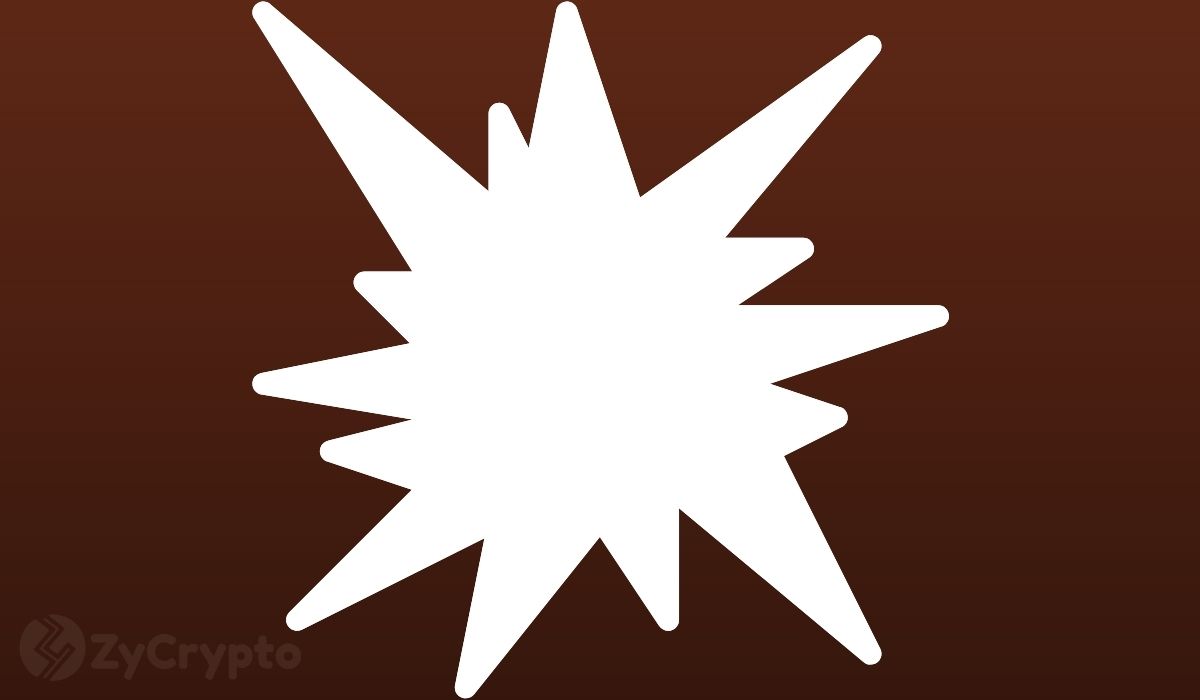 Last week, crypto spaces and even mainstream media were awash with reports about the meteoric rise of the SQUID token and its subsequent crash. In light of the unfortunate incident, Binance has launched an independent investigation on the matter.

Binance revealed that it has opened a full-scale investigation into the circumstances concerning the SQUID token. The largest cryptocurrency exchange thinks that the project might be a scam and will share its findings with law enforcement agencies for further prosecution.

A spokesperson commented that Binance is mulling over the options of “blacklisting addresses affiliated with the developers and deploying blockchain analytics to identify the bad actors.” However, unraveling the identities of the key actors will not be a walk in the park for Binance as the developers are using Tornado Cash to blur their transaction histories.

SQUID had surged by over 85,000% in a week, riding on the popularity of the Netflix TV series, Squid Game. CoinMarketCap warned investors earlier of the potential pitfalls associated with the crypto after it “received multiple reports that users are not able to sell this token”. Presently, the site warns that there is growing evidence that this project has been rugged and warns that investors should proceed with caution.

“These types of scam projects have become all too common in the DeFi space as speculative crypto investors seeking the next ‘moon shot’ are quick to invest in projects without doing the appropriate due diligence,” said the spokesperson.

The reason why Binance is taking the initiative in the investigation is most likely because the SQUID protocol is built on the Binance Smart Chain (BSC). Although Binance has previously stated that it has no oversight of projects built on it because it is an open-source ecosystem, it has still carried out investigations to expose scam projects in the past.

Still Surging Despite The Red Flags

Some investors remain unfazed by the steep drop in the value of the token and continue to buy into it. SQUID climbed by an impressive 800% in the last 24 hours to trade at $0.1 which is a far cry from the all-time high of $2,861 that it set on November 1.

Despite the murkiness, the 24-hour trading volume is at $104 million, which is a staggering 863% increase. A day ago, the figure stood at a mere $13.7 million following the rapid decline in value.

Investors have been warned to do their due diligence and “exercise extreme caution” while trading the play-to-earn token.