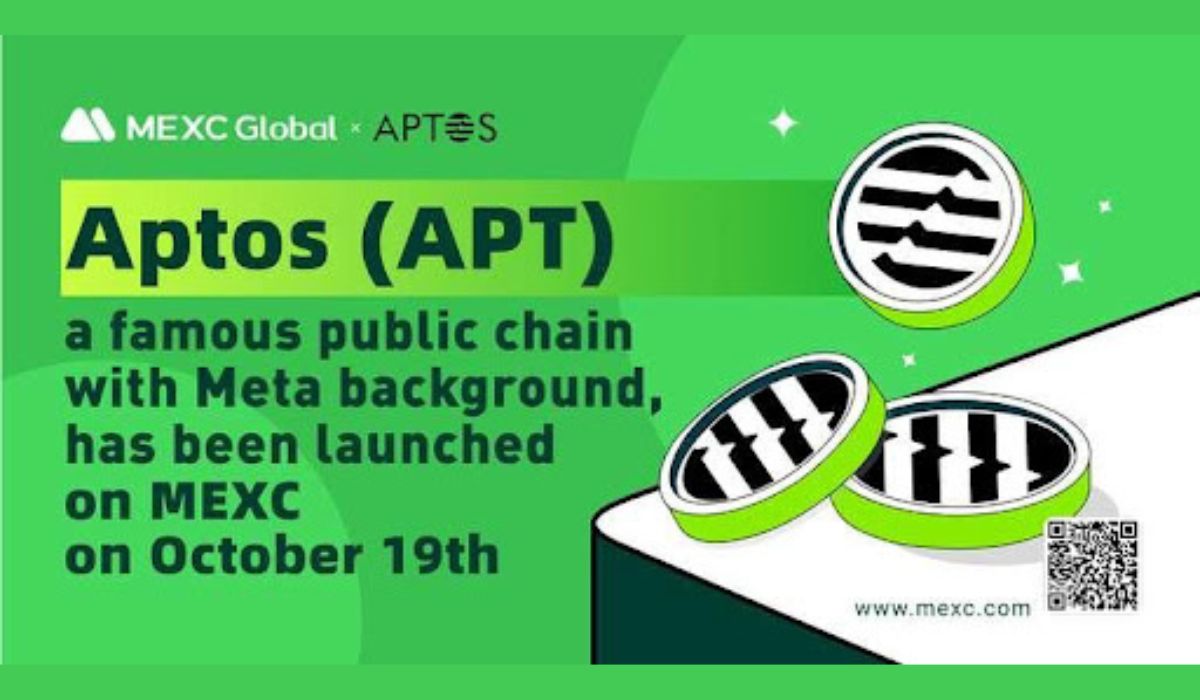 Using the Libra whitepaper as a foundation, the Aptos team will create a new Layer 1 blockchain. In contrast to Libra, this endeavour will not center on international monetary transfers but rather on smart contracts.

Aptos is an alternative public chain that aims to build a more scalable blockchain to meet the needs of billions of users and large enterprise customers, making it easier to store and transact crypto assets. It does this by inheriting the underlying technical specifications of the Diem project, using the Move programming language and the BFT consensus protocol.

Aptos’s progress is based in part on open-source technology created at Diem over the past three years. The blockchain’s security, scalability, and upgradability are the primary design goals of the new programming language Move.

While Meta confirmed the sale of Diem-related assets, Aptos stated in its medium that the original Diem team would try to restart the project as Aptos.

Aptos, Sui, and Linera are currently three examples of new public chains that have adopted the Move language. In terms of language, virtual machine, contract invocation, and contract operation, security is Move’s most notable feature. Move also offers an improved solution in terms of compositionality.

The numbers show that in the future, the Aptos public chain will be able to process 160,000 transactions per second, and that it can already handle more than 10,000 transactions per second even under less than ideal conditions. More than a hundred projects across DeFi, NFT, GameFi, wallets, and other verticals are currently being developed as part of the Aptos ecosystem.

Information available to the public suggests that the Aptos team was originally involved in the cryptocurrency project Diem developed by Meta (formerly Facebook). Avery Ching, co-founder and former chief software engineer at Facebook, also served as technical lead of the Novi team. Novi was an encryption platform previously owned by Facebook.

A total of $350 million in funding was previously secured by Aptos from a16z, Jump Crypto, Multicoin Capital, Coinbase Ventures, and Binance Labs, among others.