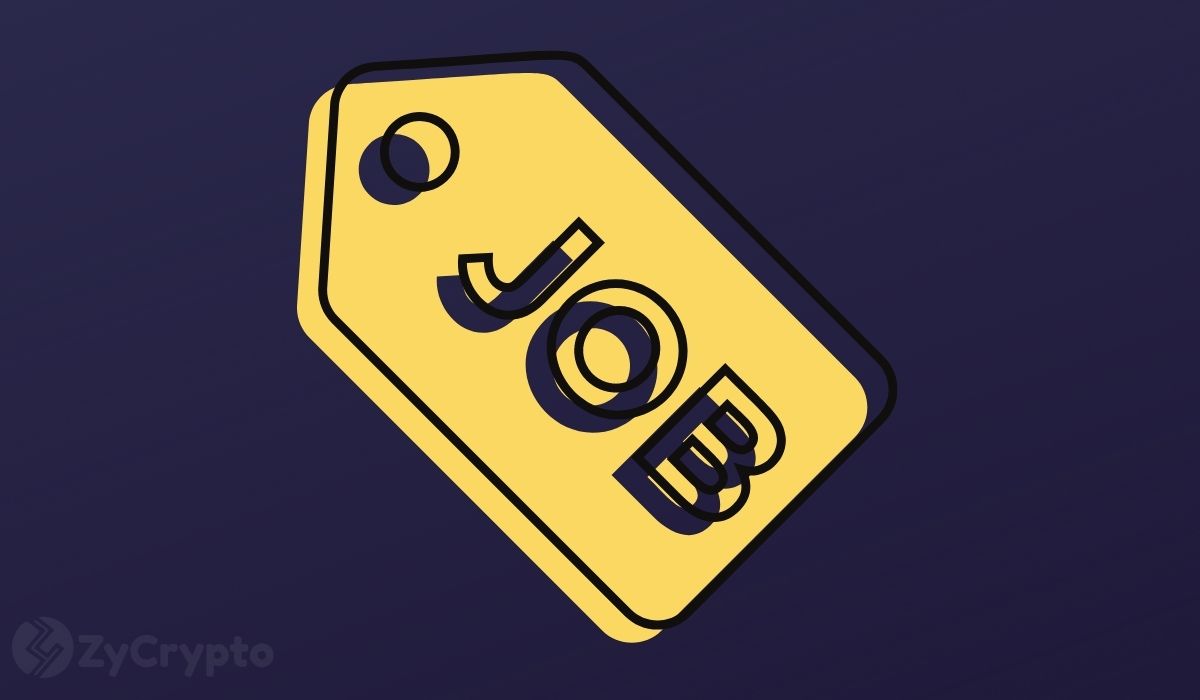 A LinkedIn analysis has revealed a spike in crypto-related job postings last year. This is indicative of the stellar growth that the industry has experienced over the last few months.

According to the professional networking platform’s data, crypto-related job postings jumped by over 395% between 2020 and 2021. This growth in the crypto space surpasses the growth in the wider technology market, which saw a job posting increase of just 98% during the same period.

A majority of these postings were in the software and finance industries, which are seeing an increasing rise in demand to incorporate blockchain technology. Other industries include services like accounting, consulting, staffing, and even computer hardware, with blockchain developers and engineers being some of the most sought-out roles.

The interest of institutions has driven this surge, as according to data from PitchBook, over $30 billion was invested into cryptocurrency and blockchain startups globally in 2021. Retail investors have not been left out as they have formed the backbone of many crypto communities, driven by the potential to make remarkable gains.

2021 was a stellar year for the nascent market. Despite market swings, many of the major digital assets ended the year in good profit, with Bitcoin, which has been hailed by many crypto evangelists as an alternative to gold, outperforming the traditionally preferred inflationary hedge during the calendar year.

All of these have led pundits like Jeremy Siegel to assert that Bitcoin has now taken the place of gold as an inflationary hedge for younger investors. While some skepticism remains in some circles, especially with talks of regulation, all indicators point to continued institutional interest.

In May 2021, Apple posted an opening for a Business Development Manager with experience in cryptocurrency and alternative payment solutions. However, the company’s CEO, Tim Cook, admitted that the company was only “looking into” the nascent market, clarifying, however, that they had no pressing plans to launch crypto-related products.

Apple is not the only one that has towed this line. Payment solutions giant Visa made five key crypto hires and placements. Catherine Carle, Chike Ukeagbu, Anuj Bathal, Daniel Mottice, and Alex Chiang are among those hired to fill positions ranging from community development to crypto strategy.

The recent hiring spree of crypto firms and other technology firms can be construed as an indicator of the burgeoning growth that the ecosystem is currently experiencing. Late last month, a leak revealed that Meta’s future CTO, Andrew Bosworth, had encouraged staff to not shy away from delving into the blockchain space.

There are indicators that the institutional interest will continue as demand to engage in blockchain-related products continues to increase despite regulatory hiccups in certain spheres.