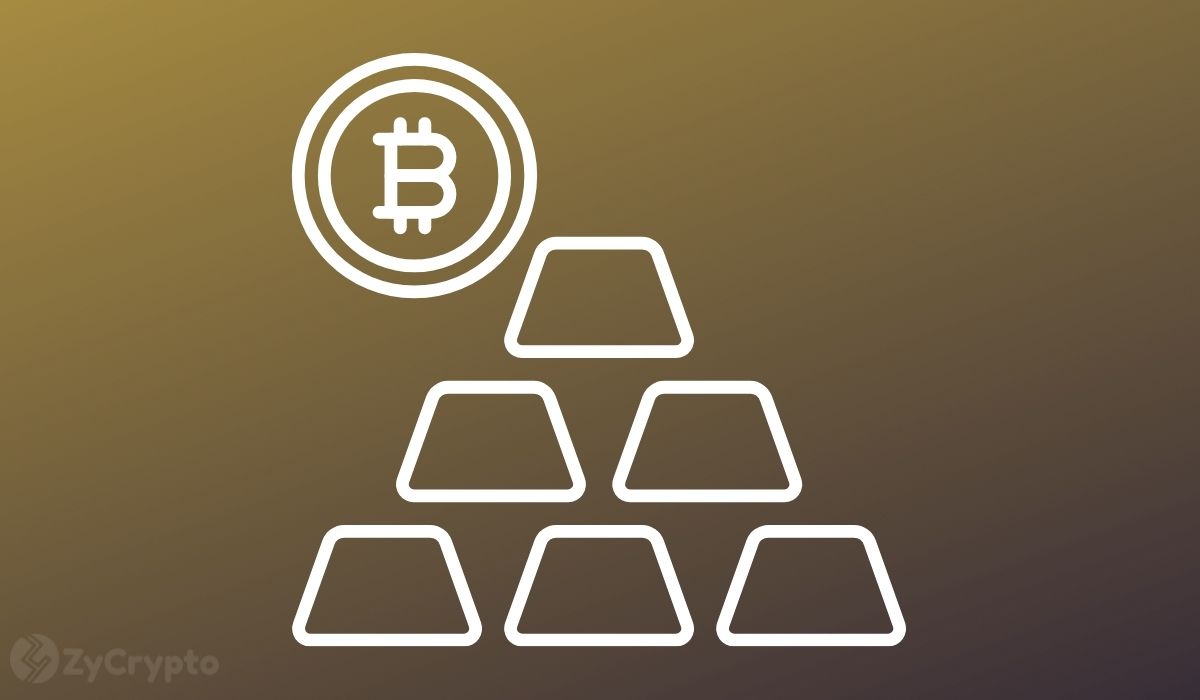 A finance professor at Wharton, University of Pennsylvania, said that Bitcoin was now the preferred inflationary hedge for young people. The professor said this in an interview with CNBC.

“Let’s face the fact, I think Bitcoin as an inflation hedge in the minds of many younger investors has replaced gold. Digital coins are the new gold for Millennials. I think that the story of gold is a fact that the younger generation regards Bitcoin as a substitute.” Siegel said.

Jeremy Siegel said that gold, as well as other commodities, failed to meet expectations in the past year, while Bitcoin was increasingly becoming the preferred choice for the new generation of investors. Siegel reminisced that the trajectory of Bitcoin in the past year was similar to that of gold in the 70s at the height of inflation. However, cryptocurrencies have stolen some of the shine from gold in recent months given their impressive performances so far.

Gold, which traditionally serves as the go-to inflationary hedge for investors, performed poorly last year. It had not experienced such a decline in about 6 years, ending the year with a value of about $1,800. Bitcoin, despite its high volatility and price swings during the year, still closed with a 70% profit margin.

The professor also went ahead to discuss inflation, a topic he has raised concerns about a lot in recent times. “I’ve been saying this for a long time. I’ve been warning about inflation for a year and a half,” said Siegel.

He expressed concerns that the Fed and other fiscal authorities may have missed the mark, paying attention to the Fed’s position on fiat supply. He added that “The Fed is going to have to hike many more times than the market expects.”

Blockchain Tech In The University

Wharton School of The University of Pennsylvania in October 2021 launched an online certificate program that covered the economics of the nascent market. It also became the first Ivy-league institution to accept tuition payments in cryptocurrencies.

The director of the program, Professor Kevin Werbach, speaking for the institution, said, “We designed this program for business professionals and executives from a range of backgrounds, including traditional finance, management, and tech.”

He added that “Blockchain and digital assets are not going away. We hope to equip business leaders, consultants, and entrepreneurs to identify the value drivers of these innovative technologies and give them the practical understanding to build solutions.”

Elon Musk, an alumnus of the school has been one of cryptocurrency’s most vocal advocates. His company, Tesla holds Bitcoin on its balance sheet while Dogecoin and other meme coins trace their popularity to his antics on Twitter.