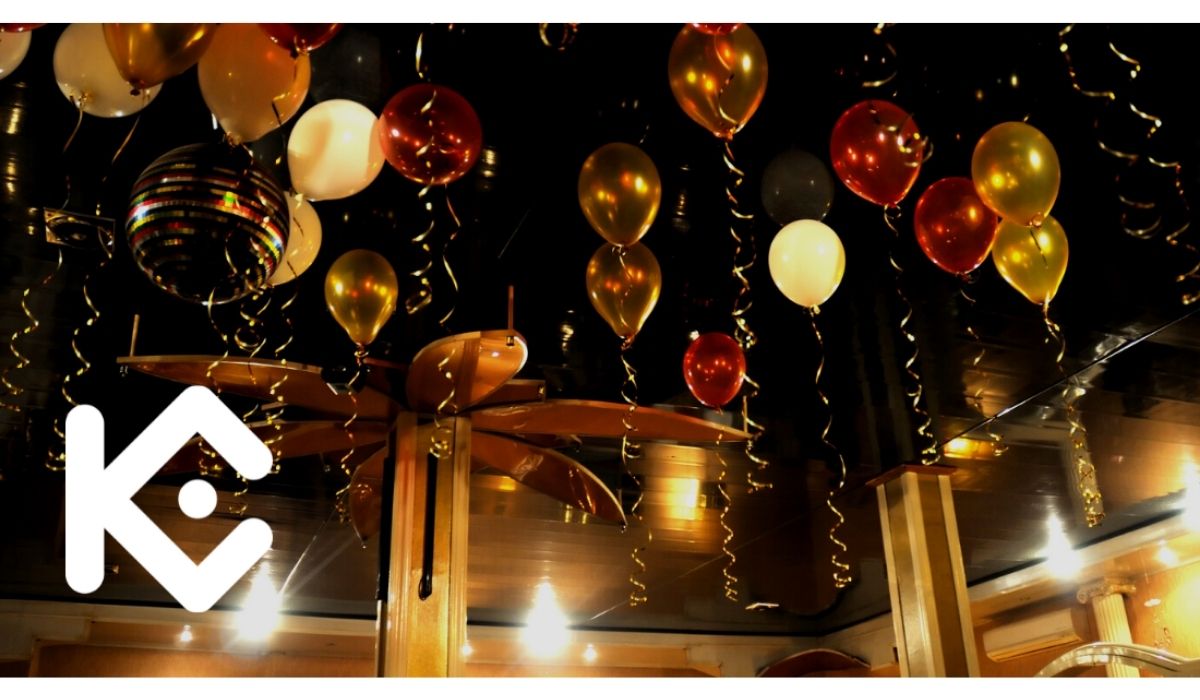 KuCoin, an international digital asset exchange, is celebrating the 2nd anniversary of their KuCoin Margin Trading platform and will be carrying out a series of events that will offer millions in rewards.

Here are the key highlights for this milestone:

As mentioned in the update, the number of margin traders on KuCoin has surpassed 2 million, and the transaction volume on the platform grew by more than 500x year-over-year (YoY). At present, KuCoin’s Margin Trading platform supports 75 different tokens with 99 margin trading pairs.

In addition to these options, as an international margin trading platform, KuCoin Margin supports 19 major languages in order to address the demand of their users throughout the world.

During the past couple years, many new features have been added to KuCoin Margin. In order to provide fast and accessible leverage transactions, the platform’s Auto-Borrow function has been introduced to streamline the borrowing process.

KuCoin Margin has introduced Crypto Lending, which is a C2C market for users to lend their parked or idle digital assets so they can generate passive income. As of the third quarter of 2021, the average daily lending volume via the KuCoin Lending platform managed to reach the $100 million mark.

Johnny Lyu, CEO at KuCoin Global, said that they aim to serve as the “People’s Exchange.” Lyu also mentioned that the platform is focused on enhancing the user trading experience and offers services to all types of investors.

He further noted that trading with leverages can potentially boost returns, but does have its associated risks. He confirmed that the company is committed to increasing its efforts to educate traders about leverage and how to properly use it to trade more effectively.

Lyu explained that these options aim to assist KuCoin users with making the most of the services and tools they offer so clients can reach their investment goals.

The KuCoin Margin team also commented on their upcoming plans. As noted in the announcement, KuCoin will be enhancing the users’ investment options with support for several new altcoins, which will be available via the KuCoin Margin trading platform.

Users may also expect additional features, like the Isolated Margin, which is scheduled to go live in 2022. In order to celebrate its 2nd anniversary, KuCoin Margin will conduct various activities with millions of dollars worth of rewards being offered.

In 2018, KuCoin acquired $20 million in capital via a Series A round from IDG Capital and Matrix Partners. KuCoin is presently the fifth largest crypto trading platform, according to CoinMarketCap data. This year, Forbes had named KuCoin as one of the Best Crypto Exchanges for 2021.