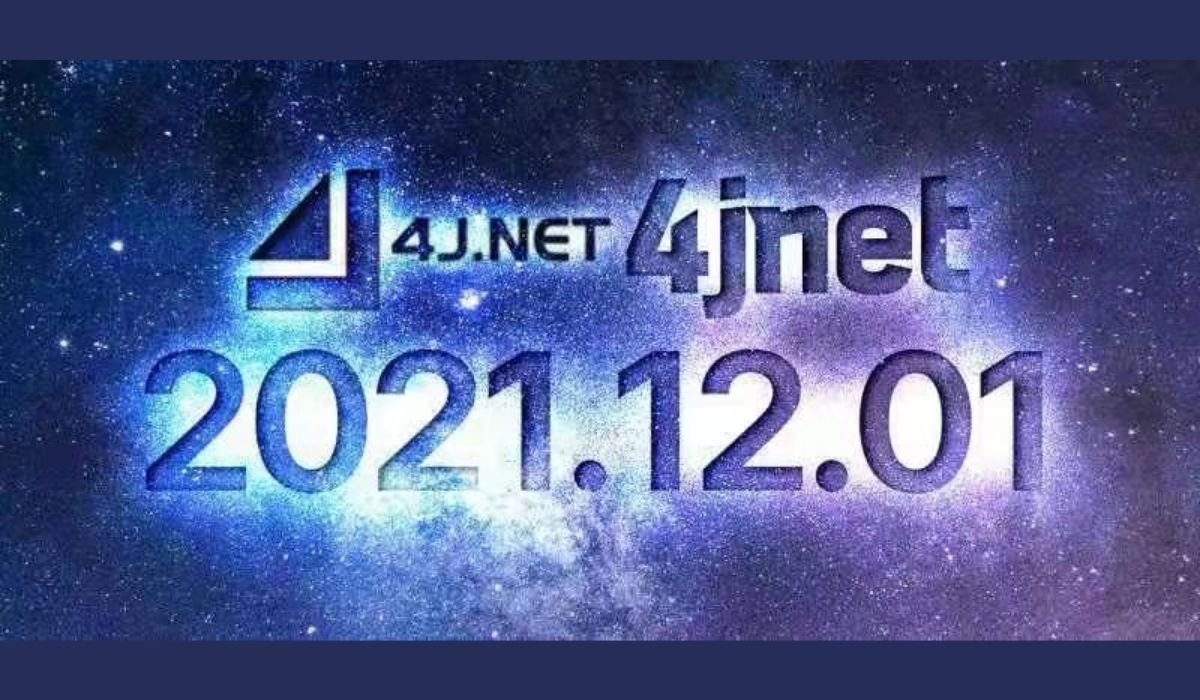 4JNET, a community-driven DeFi token is emerging the industry as a rival to Safemoon via its unique mechanism.

The emerging coin is still considered to be under the spotlight as it prepares to go live on December 1st following a statement from the company as it unveils the promising events and development from 4JNET.

“4JNET has launched the presale of limited-edition NFTs on October 18, and a total of 5,000 limited-edition NFTs are distributed. After the project kicks off on December 1, all NFT holders can claim 30% of the all tokens issued, unlock 2% each day, and enjoy a reduction of 3% service charge. The purchased 4JNET tokens will be put into the liquidity pool to maximize the benefits.”

Predictions suggest that 4JNET will soon occupy a vast market share and outperform Safemoon as the mechanisms it employs appears to present it as a hedge over Safemoon which has posed investors to high risks.

Interestingly, 4JNET in its unique design has secured the U.S. MSB license for encrypted tokens, hence it is officially approved for lawful engagements in ICO, IEO, and encrypted token transactions. With its business logic being achieved through smart contracts, the system is able to open-source contract addresses and codes, hence providing optimum transparency features for users.

The system’s smart contracts have been audited by the blockchain security company CertiK. This guarantees a secured and fair user interface for its users.

There are lots of anticipations and positive optimism regarding the project following the surging interest among enthusiasts. The crypto market appears ready to welcome 4JNET into the industry as information that the project’s limited-edition NFT would be issued and the project would kick off soon has made a huge stir in the market.