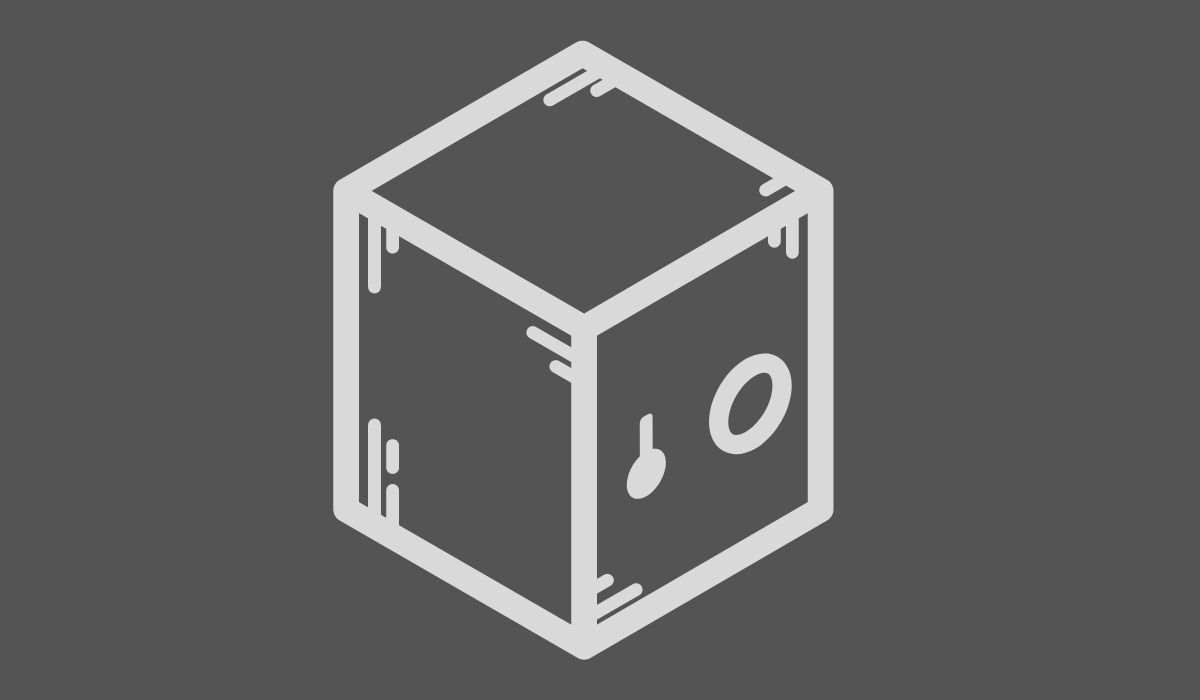 Cryptocurrency proponents have often argued that Bitcoin and other cryptocurrencies are a reliable safe-haven asset. In other words, it is an asset that will retain its value even when other markets are falling.

Unfortunately, the first quarter of this year has poured a bucket of cold water on that opinion. The expectation was that Bitcoin would hold steady during the COVID-19 pandemic, but the reality is that it has been extremely volatile and fluctuated between a high of $10,000 and a low of $4,100.

Put it is far from stable and has not been able to retain its value, which has led many to question whether or not cryptocurrency’s potential as a haven is just a myth.

Part of the reason why cryptocurrencies aren’t doing very well as a haven is since they are simply too young. Tokens such as Bitcoin have been around for about a decade, which isn’t very long in the scheme of things.

Because of how young they are, cryptocurrencies can still be in their growth phase and not yet mature. That is especially true for adoption, which is not that great even for popular cryptocurrencies such as Bitcoin.

Although the popularity of cryptocurrencies has increased steadily, its adoption by retailers is still nascent. That is a big drawback for a haven asset because it means that although investors may have cryptocurrencies – they’ll have a limited number of ways to use it.

Frankly speaking, the majority of people still don’t fully understand cryptocurrencies – nor do they know how to access or spend them. Most would be hard-pressed to name a place to buy Bitcoin with credit card, or purchase any other cryptocurrencies.

The status quo may have exposed the shortcomings of cryptocurrencies as a haven, but that may not always be the case. To be fair, popular cryptocurrencies such as Bitcoin do have the potential to act as a reliable, safe-haven asset.

The fact that Bitcoin is decentralized and has a hard cap on the number of tokens makes it an excellent haven candidate. The only caveat is that it needs to address its shortcomings in terms of adoption by retailers as well as the general public.

It may seem counterintuitive, but the key to increasing adoption right now is regulation and oversight. By implementing solid regulations and oversight on blockchain technology, people will start to trust it more. With greater trust, there’ll be greater adoption, and the market will start to grow.

To sum it all up, it is clear that cryptocurrencies are not reliable, a haven – yet. Whether or not they can emerge as one in the future will largely depend on how they progress in the years to come.

If cryptocurrencies become more widely adopted and are more stable, they could be a much more reliable haven than gold or any fiat currency. However, there is no telling when (or if) that will happen.