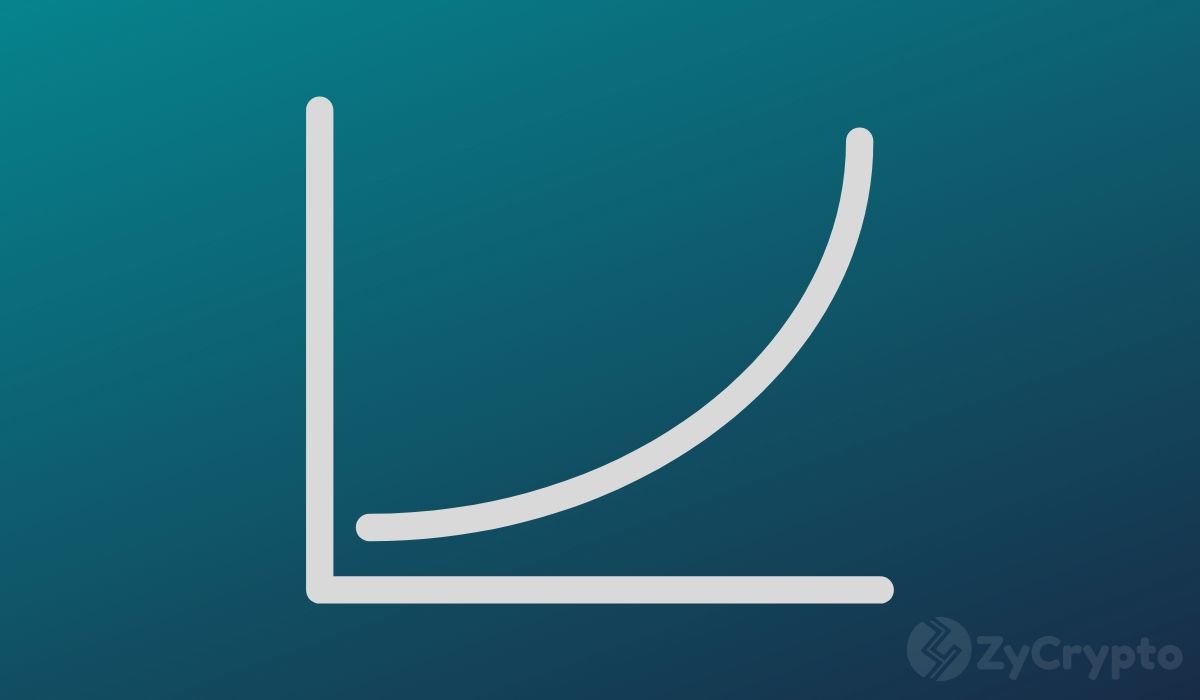 A little to and fro movement, a slow process of continuous price surge, a bullish run, and a fierce rejection is expected in the 2020 post-halving era based on its previous behavior.

After the 630,000th block was mined, it is widely speculated that history will repeat itself. However, how far the price will go varies considerably among experts.

Former Goldman Sachs hedge fund manager, Raoul Pal linked the scarce quantitative easing conducted by governments worldwide coupled with the impact of the halving to predict a $1 million trading price for Bitcoin. Pal initially arrived at a trading price of $40,000 after using technical analysis to find out about how far the price will go.

The $1 million trading price came about after employing a different method. In either way, Bitcoin will breakout and multiply its all-time high according to him.

Anthony Pompliano, Co-Founder of Morgan Creek Digital, used both macroeconomic analysis and the halving event as very good grounds to predict a $100,000 trading price for Bitcoin by 2021. Bitcoin has a fixed supply in relation to ever-increasing demand.

Technically, this will force a price surge. He also puts much faith in the huge quantitative easing which will lower the value of traditional fiat currencies. Pompliano believes bitcoin’s constant and fixed supply will accelerate its movement up the price curve.

German bank BayernLB in 2019 captured the Bitcoin foresight in their report, and just as the predictions of Pompliano and Pal, they saw a positive price movement after the halving. With the rationale that the halving event isn’t priced in, Bitcoin price would trade around $90,000 in 2020 according to their analysis.

Regardless of the huge speculation and the historical trend, other market pundits like Peter Schiff think Bitcoin is too expensive, too vulnerable, too slow, and has no intrinsic value.

According to the critic, Bitcoin is doomed and will fall down to zero as he believes people are only buying to prop up price and eventually ‘dump’ it.

Recent reports have suggested that the Bitcoin price is largely dependent on the behavior of the stock market, and in this period where major stocks are hesitating, Bitcoin could fail to soar past a new high as is being prognosticated.

It is worth noting that though Bitcoin has a very good chance of rising to the moon, the worse can happen as well as “history doesn’t repeat itself but it often rhymes,”. Bitcoin is a highly speculative asset, and very volatile. In this sense, it has an equal chance of rising and falling by the same margin depending on which factor is affecting its price.