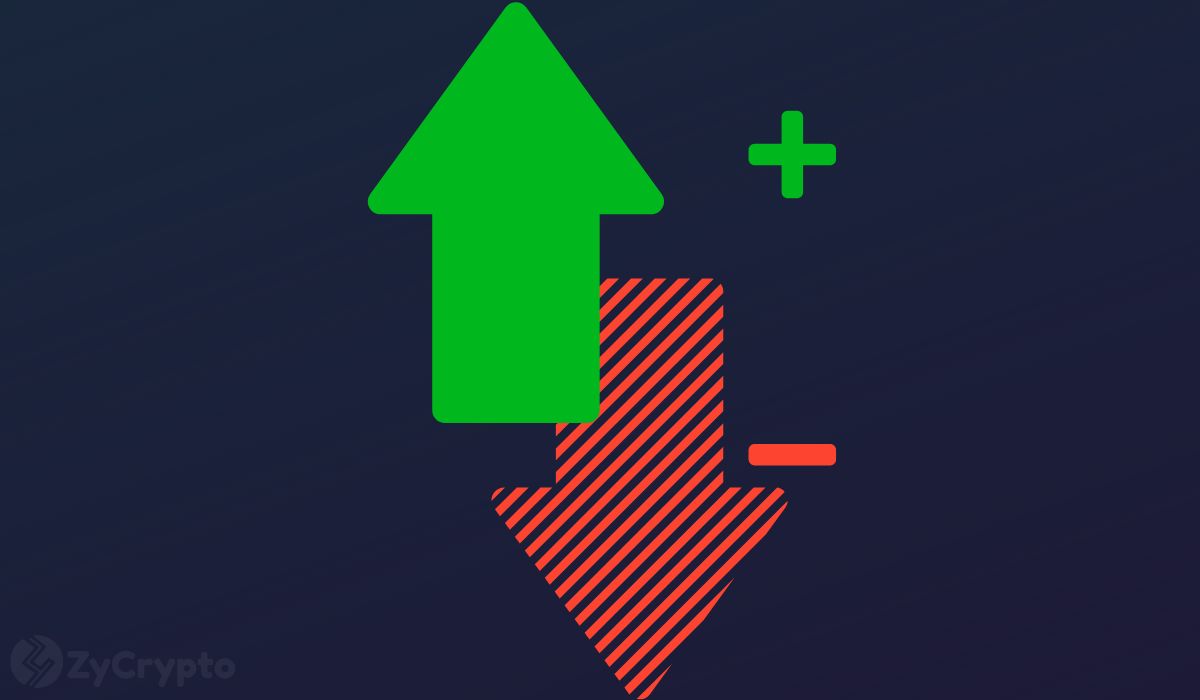 As the digital asset industry wraps up for the year, several players are responsible for the positive and negative outlook of the market in 2022.

On the positive line are Jack Dorsey, Mark Zuckerberg, and Vitalik Buterin, among others. Co-founder of Twitter, Jack Dorsey, made laudable contributions to the growth of web3 this year. Dorsey sponsored several web3 projects, including Bluesky, a decentralized social networking platform giving users control of their data.

In December, he gave 14 BTC to Nostr, another decentralized social media platform, alongside other efforts in BTC mining like solar and renewable energy mines.

Co-founder of Ethereum, Vitalik Buterin, has pushed the development of blockchain technology to new levels. Notable among others is the Ethereum Merge, which saw the second-largest network transition to a proof-of-stake (PoS) consensus mechanism reducing energy consumption by over 98%.

Buterin has also been a supporter of young web3 developers this year, urging them to improve the technology in wallets and stablecoins.

Meta’s CEO Zuckerberg led at the forefront of the development of the metaverse this year. Although it was a bad year for the metaverse and Meta, Zuckerberg kept the faith and continued to push developers to make the most of the opportunity to create an augmented reality for users.

After taking several losses running into billions this year, Zuckerberg still believes in Meta and its metaverse division pledging that the technology will get better in 2023.

This year was riddled with digital asset scams as well as major decentralized applications filing for bankruptcy. Sam Bankman-Fried (SBF) has been the most notorious bad player in the industry this year following the collapse of FTX. SBF was seen as a successful figure in crypto spaces, but the story changed since the implosion of FTX, which is reported to have caused investors $2 billion in losses.

Do Kwon, the founder of the Terra blockchain, was also in the bad books after its algorithmic stablecoin TerraUSD lost its peg with the dollar. Kwon has since gotten on Interpol’s Red Notice and is facing a class action suit, although his whereabouts remain unknown.

Avraham Heisenberg, the infamous Mango Markets hacker who wiped off $100 million from the platform, is among the top crypto bad actors of 2022. Although the platform recovered some funds, it made investors wary of decentralized applications.