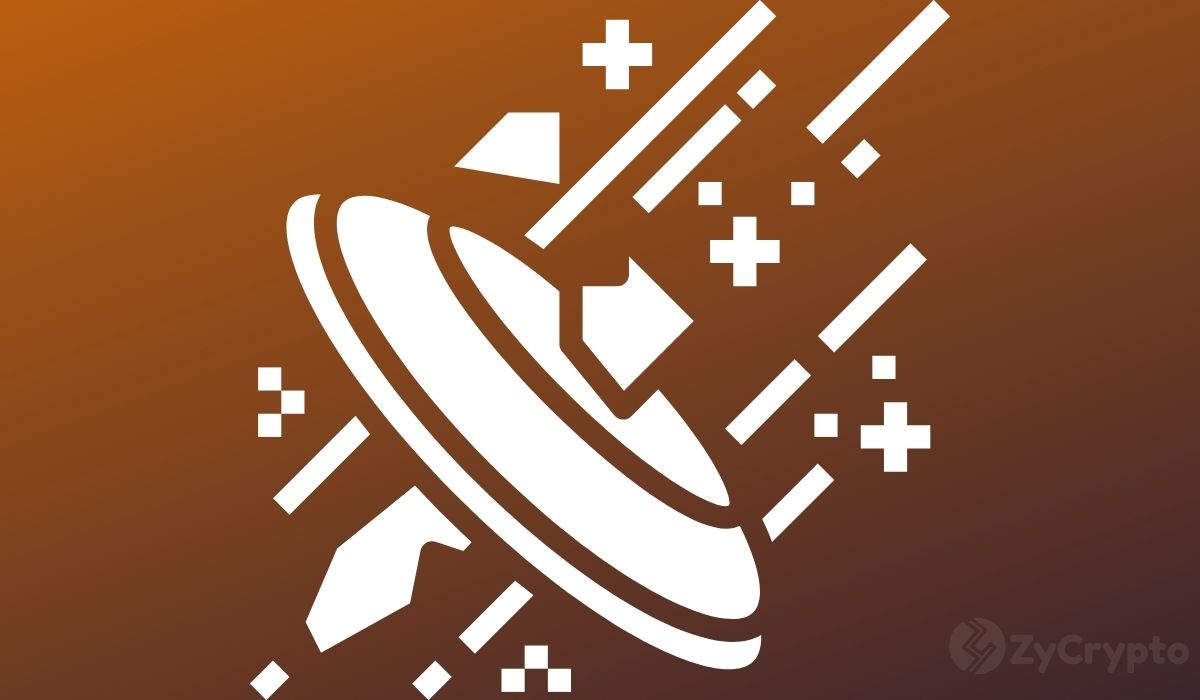 If there’s one thing we know for sure, it’s the fact that the cryptocurrency community is extremely opinionated. It, therefore, comes as no surprise that crypto Twitter is blowing hot over Facebook’s Q1 earnings report.

On the same day that Elon Musk reassured the Bitcoin community that Bitcoin was reliable to his EV-company Tesla, the excitement would wear off shortly after Facebook announced its rather commendable earnings report.

Not commendable enough for Bitcoiners though, as the exclusion of the largest digital currency, despite Facebook’s gigantic $26 billion revenue counts for very little.

Rumors had been flying around that Mark Zuckerberg had been sweeping in sizable amounts of Bitcoin into its company’s reserve and Crypto Twitter anticipated the company’s earnings report with excitement. In fact, the bullish sentiments were reflected in a spike in Bitcoin’s price, as the benchmark asset swung to $56,490 during the time of the report.

Facebook revealed that its monthly user base has defied skeptics’ speculations that the platform was losing users. Last April, net income was reportedly $4.9 billion, but presently Facebook boasts of net income making up of its overall share, as it surged to $9.5 billion this year.

Facebook has undoubtedly performed incredibly well, and almost easily unseated its previous quarters by a large margin. In the first quarter of 2020, Facebook reported that its revenue had totaled $17.7 billion. Per its 2021 Q1 report, revenue has boomed and landed at $26.1 billion.

Zuckerberg’s stock futures soared by 7% and closed at 1.2% in green, following the announcement. But Bitcoin did the reverse, as prices declined to $54,300. At this point, it was already apparent that Bitcoin was not on the list.

Zuckerberg looking to invest in other areas in the future, but not Bitcoin

Zuckerberg’s closing remarks would further crush Bitcoiners expectations that there was a chance for the asset to make its way into the company’s balance sheet in the long term.

“We had a strong quarter as we helped people stay connected and businesses grow.” He declared. Adding that the company was eyeing newer investment areas, which included many booming tech Industries, except Bitcoin.

“We will continue to invest aggressively to deliver new and meaningful experiences for years to come, including in newer areas like augmented and virtual reality, commerce, and the creator economy.” He concluded.

Analyst William Clemente responded to the announcement with a tweet that accurately summed up the sentiments of other Bitcoiners. “Bitcoin doesn’t need Facebook, Facebook needs Bitcoin.” He wrote.

As we’ve seen before, many companies seem to take their time with Bitcoin, before making the final move to bulge in. Keeping fingers crossed in Facebook’s case may also pay off in the future.