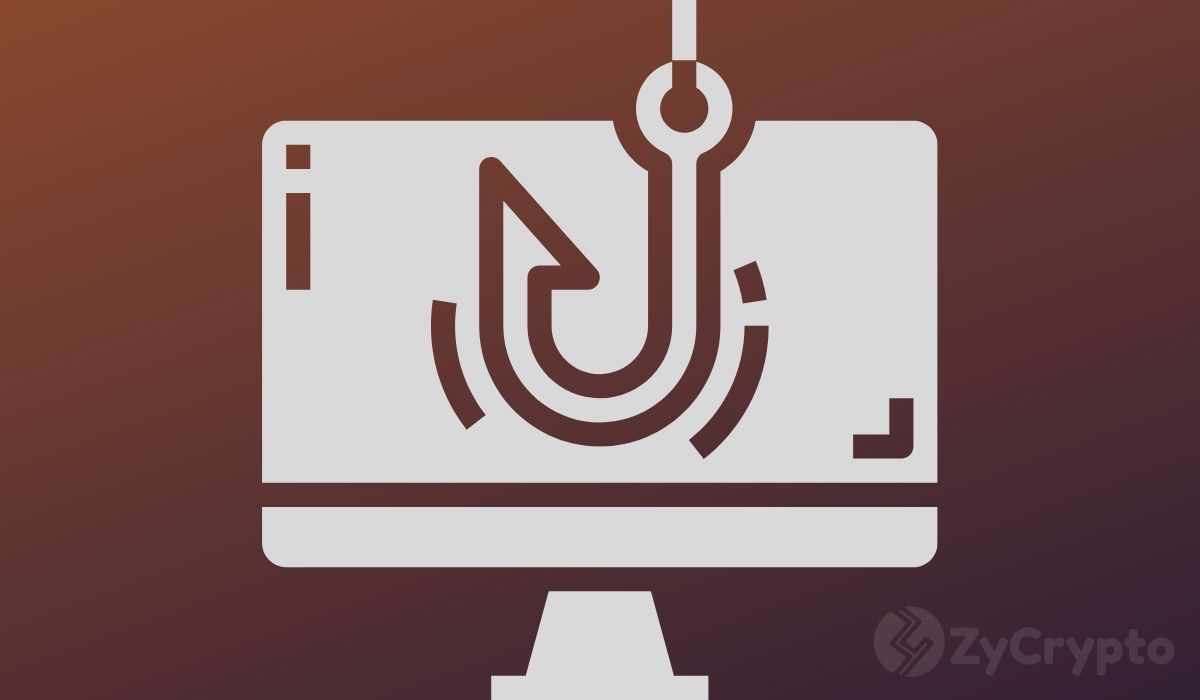 A lot of people out there want Bitcoin to take off towards the moon. But some crypto thieves have made that term a little too literal. The newest crypto scam involves Elon Musk, SpaceX, and possibly the moon and Mars.

Elon Musk and his futurist companies have been used to trick folks into surrendering their Bitcoin before, and with great success. This time Bleeping Computer says the scammers used hacked YouTube accounts with hundreds of thousands of followers to trick watchers into sending free Bitcoin.

Starting on June 8th, the accounts began streaming videos of Musk speaking about the future SpaceX with graphics across the screen asking for Bitcoin. Of course, this came with the promise of instantly doubling your Bitcoin. Unfortunately, no one will have double their amount of Bitcoin sent back to them and the scammers have piled up around $150,000 in BTC.

Musk has been aware of the building list of crypto scammers who have attempted to hijack his name in order to steal digital assets for a while. He addressed the issue back in February.

“The crypto scam level on Twitter is reaching new levels,” the CEO of SpaceX tweeted. “This is not cool.”

In the past, Musk also emphasized that not only is the act illegal, but harmful to worldwide businesses and trades.

“Report as soon as you see it,” Musk posted. “Troll/bot networks on Twitter are a ‘dire’ problem for adversely affecting public discourse & ripping people off.”

The SpaceX and Tesla CEO has enough experience with crypto scammers to know that action needs to be taken.

Earlier this year, in a conference with Jack Dorsey, Musk noted that the sheer volume of scam attempts in the Crypto Twitter space was unsettling.

“What are people actually upset about versus manipulation of the system by various interest groups and there are many such groups.”

The cybersecurity firm Tenable issued similar thoughts back in February as well. They referred to the push and pull between Twitter and the criminals as a “cat and mouse game” where the scammers keep adjusting their tactics to remain successful in stealing coins.

The game isn’t limited to Elon Musk either. Virtually any popular figure in the crypto community is used to attract naive newbies. Brad Garlinghouse, Charles Hoskinson, and other blockchain builders are constantly being impersonated in the name of crypto scams.

ZyCrypto warns the community of crypto holders not to fall into these traps by assuming any promise of huge instant gains is an attempted theft.

While Bitcoin holders and Elon Musk are both hoping for “new heights”, it’s long overdue to start thinking of solutions to the high level of scams that pop up in the cryptocurrency world.