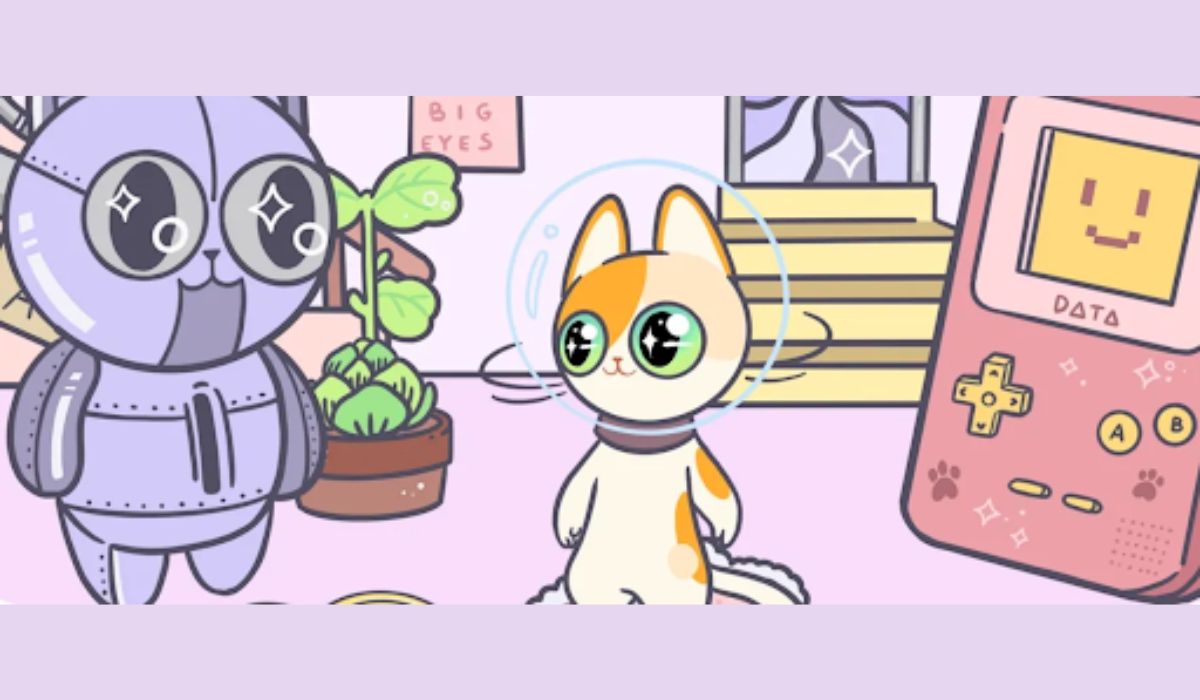 Many cryptocurrency adherents and enthusiasts worry that the market will become saturated with identical coins as more and more are released. Big Eyes Coin (BIG) distinguishes itself owing to its increasing Non-fungible token (NFT) characteristics and commitment to its community.

The Ethereum network and its native coin, Ether (ETH), are available to the public as open-source software. Ethereum provides a framework for executing decentralized smart contracts and supporting many other cryptocurrencies.

Ethereum (ETH) is the #2 most popular cryptocurrency, based on market capitalization, and it has a coin supply of 122,734,305. Ethereum’s blockchain, which uses the Ethereum-based (ERC-20) compatibility standard, may also hold cryptocurrencies known as “tokens” in addition to smart contracts.

Token sales that follow the ERC-20 standard have been the most successful use of the Ethereum network, with over 280,000 completed. About forty of them are now ranked among the world’s top 100 most valuable cryptocurrencies. These cryptocurrencies include USDT and BNB.

Since its inception, Ethereum (ETH) has been market capitalization’s second most-valued cryptocurrency. Ethereum (ETH) has issues, such as high gas costs and a limited throughput on its blockchain (about 15 to 30 transactions per second). This provides Big Eyes Coin (BIG) an advantage over Ethereum (ETH) and the opportunity to establish itself in the crypto industry.

Users can trade and fight with virtual pets called Axies in the NFT-based game Axie Infinity (AXS), largely based on Pokemon. Axie Infinity (AXS) is a game that allows players and investors to earn tokens that can be exchanged for cryptocurrency.

Another crucial area for growth is blockchain gaming, where Axie Infinity is far ahead of its competitors. Axie Infinity pioneered the play-to-earn concept, which has since become the industry standard for blockchain-based games (AXS). This protocol is the most popular game DApp in the Ethereum ecosystem, with the highest user interaction.

The game’s economy, built on the Ethereum blockchain, is powered by the AXS coin. The properties of AXS are one of them. You can breed your Axies, trade them in the marketplace, or play mini-games to gain AXS. The game has an extensive instructional system to assist new players in learning how to utilize the controls.

The team’s ongoing iteration and incorporation of new information keep players intrigued. Furthermore, the game features a large, active player community that contributes to the development of the ecosystem.

Big Eyes Coin (BIG) is an Ethereum (ETH) based platform that combines the benefits of decentralized finance (DeFi) with the popularity of non-fungible tokens (NFT). Big Eyes Coin (BIG) is fast gaining a loyal user base that believes in the project’s goal of increasing revenue inclusion for the general people. It delves into exclusivity in decentralized banking, especially in developing nations.

Big Eyes Coin (BIG) provides new opportunities for both new and experienced crypto users to gain financial rewards, with an education section dedicated to imparting knowledge on the intricacies of DeFi and NFT.

BIG is the utility token for the project and is used to ease protocol transactions. The token can also acquire Big Eyes Coin NFTs. To become a pioneer ecosystem, purchase BIG tokens during the ongoing presale. You get points for each token you buy.

The Big Eyes Coin (BIG) project differs from other meme coins in that it will include a tax treasury dedicated to ocean life conservation. The Big Eyes Coin cat wishes to protect marine species from maximizing their (ocean creatures) usefulness for life sustenance. This use case has received considerable support from cryptocurrency enthusiasts, with its presale earning over $8.76 million. Don’t sit back; take charge of your financial future. Join the BIG family today and get all the guidance you need.

In addition, the team behind Big Eyes Coin (BIG) is doing a bonus tokens giveaway. You will gain bonus tokens if you use the code: BEYES283 when purchasing BIG tokens.

For More Information On Big Eyes Coin (BIG), visit the links below: