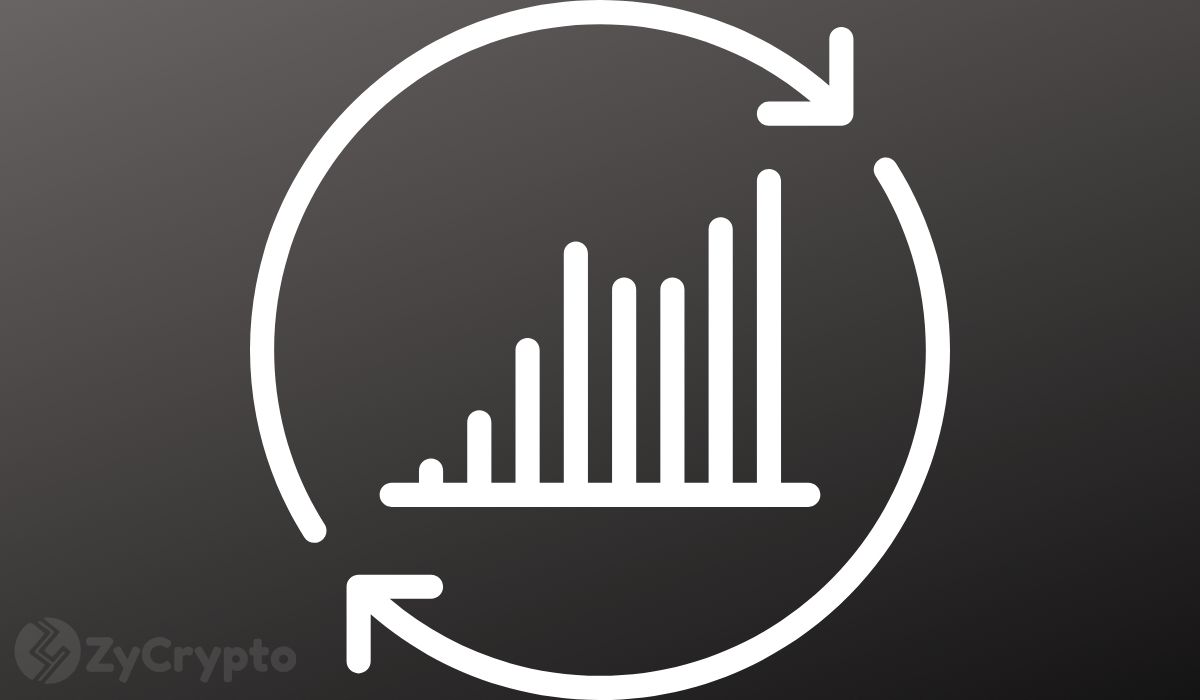 Cryptocurrency mining group Marathon Patent Group has recently seen its stock surge by 7.7%, thanks to its astounding Bitcoin purchase, making it one of the first few firms to record decent profits from Bitcoin in the new year.

The gains which were attained yesterday, shortly after the firm disclosed that it purchased $150 million worth of Bitcoin on the same day, immediately sent Marathon’s stocks to $19.86, before it took a backpedal to its press time price of $18.22.

In an announcement, Merrick Okamoto, Marathon’s chairman & CEO disclosed that the move was a strategy to hedge against the USD’s devaluation, amongst other things.

“By purchasing $150 million worth of Bitcoin, we have accelerated the process of building Marathon into what we believe to be the de facto investment choice for individuals and institutions who are seeking exposure to this new asset class. We also believe that holding part of our Treasury reserves in Bitcoin will be a better long-term strategy than holding US Dollars, similar to other forward-thinking companies like MicroStrategy,”

As Bitcoin mining difficulty rises, the firm aims to combat any possible drawbacks by increasing its mining machines. Okamoto disclosed that 103,060 mining computers are being deployed to continue with mining operations. He also added that “If all miners were operational today, based on the Bitcoin network’s current difficulty rate, we would produce approximately 55-60 bitcoins per day. However, by leveraging our cash on hand to invest in Bitcoin now, we have transformed our potential to be a pure-play investment into a reality.”

The spike in Marathon’s stock value mimics that of payment giant Square and business intelligence and mobile software firm MicroStrategy. Upon making their Bitcoin purchases public last year, both companies recorded a swift spike in both their stocks. Companies like Marathon, which help registered and accredited market participants who are unable to hold cryptocurrencies directly, are likely to surge in their numbers as interest in Bitcoin and its adoption rises.

Clearly, the adoption of cryptocurrency assets by traditional fintech companies are influencing their counterparts. This is either the case, as traditional investors who have flocked into the crypto-industry have been profiting from the market, especially since Bitcoin’s meteoric rise from $4,500 in May of 2020 to more than $30,000 at press time. This is either the case or as analysts have observed, these firms may be acquiring Bitcoin to absorb market competition from potential rivals. Whatever the case is, Bitcoin’s value remains intact.