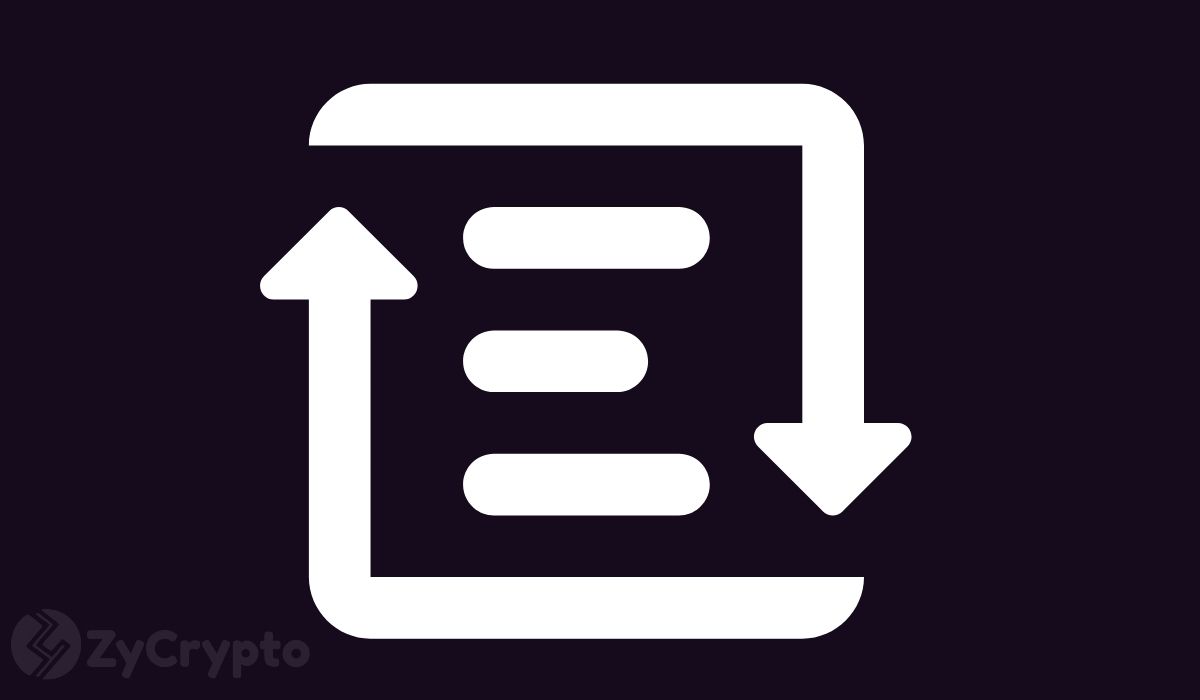 According to data from bespoke crypto data analytics firm Arcane Research, the market sentiment for a Bitcoin spot exchange-traded fund (ETF) is no longer bullish as market participants are no longer expecting a spot-based Bitcoin ETF anytime soon.

The research firm points to the fact that Grayscale’s Bitcoin Trust is currently trading at its lowest discount rate (around -16.35% lower than the actual Bitcoin price). This, in their opinion, is indicative that the market’s expectation of a spot settled Bitcoin ETF approval from the SEC has cooled off considerably.

The finding is not especially good news for the market and most key players. Since the approval of a futures-backed Bitcoin ETF, there have been more calls for the SEC to approve a spot-settled ETF as it would be more beneficial to the market.

While the two categories of ETFs both offer investors a way to gain exposure to Bitcoin without going through the hassle of custodying the cryptocurrency by themselves, they differ in some key ways.

For one, the Bitcoin futures ETFs that have been approved including VanEcks Bitcoin Strategy ETF and Valkyrie Bitcoin Strategy ETF, do not offer direct exposure to Bitcoin but to futures contracts that track the price movements of Bitcoin derivatives markets. Cryptocurrency futures ETF seem to have the blessing of the SEC who think that the laws under which they offer the layers of consumer protection it aims to achieve in the cryptocurrency market.

In contrast, a spot-based Bitcoin ETF – which is what most market participants are ultimately aiming to get – will track the actual price of Bitcoin in the spot market, giving investors direct exposure to the asset through regulated exchanges. This type of ETF also removes the risk that exists in futures-based ETF where the price of the ETF may deviate considerably from the price of actual Bitcoin.

Meanwhile, on the one hand, Grayscale itself has noted that it remains highly optimistic that its application to convert its Grayscale Bitcoin Trust (GBTC) into a spot-based Bitcoin ETF will be approved eventually. The firm’s global head of ETFs, David LaValle, said recently that he expected the SEC to approve the company’s application for a spot bitcoin ETF by July next year, which significantly is when the SEC deadline for deliberation on the filing will run out.

On the other hand, the current futures-based ETFs on the market have had impressive performances. The first to launch, ProShares Bitcoin Strategy ETF (BITO) was a hit from its first day, rapidly reaching a trading volume of over $1 billion and taking just 2 days to reach $1 billion in assets under management. Valkyrie’s ETF that launched later has also been impressive as it was able to reach over $80 million trade volume on day 1 making it the 15th most successful ETF launch in history according to data from Arcane Research.