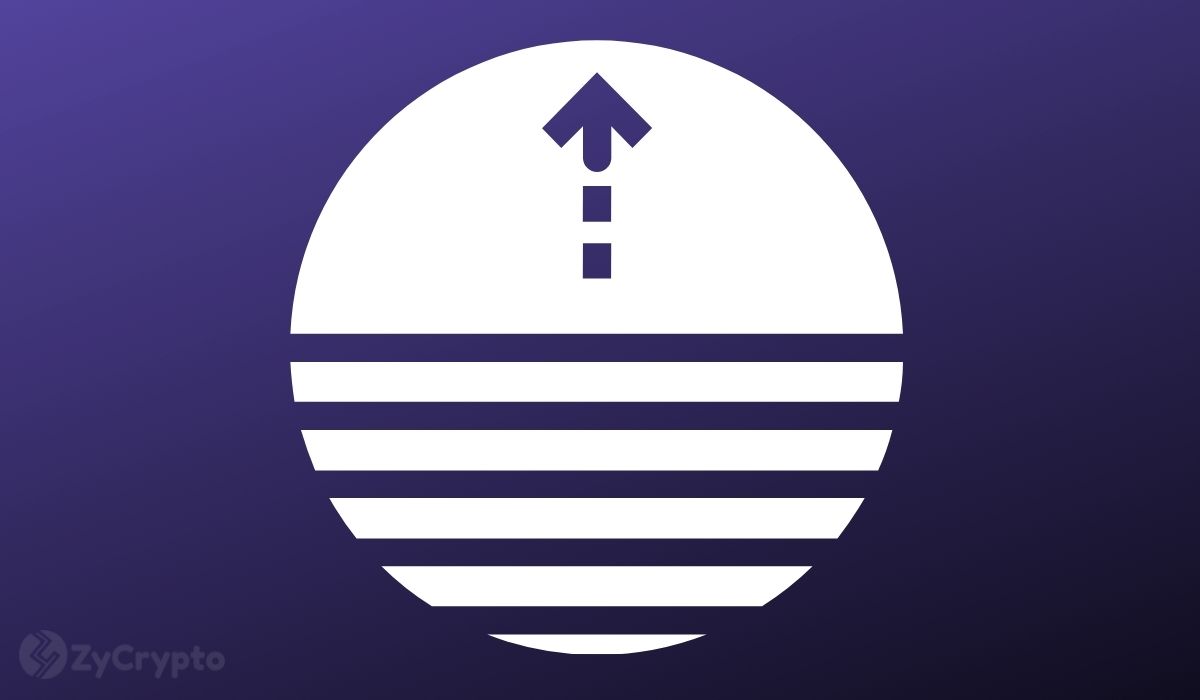 Bitcoin continues to rally, breaking past the $44,000 mark even as Russia’s stock market resumes partial trading.

Further, the 10 and 20-day moving averages seemed to have crossed, signaling incoming strength, even as on-chain data continue to depict massive accumulation by whales. With the recent inflation figures surging in the US, which has traditionally been a recipe for Bitcoin’s strength, investors’ appetite for the coin seems to have grown as they look to hedge against inflation.

The total valuation of the cryptocurrency market is once again above the $2 trillion mark after a $50 billion upsurge in a day, according to data from CoinMarketCap.

On the other hand, Ethereum continues to outperform Bitcoin after surpassing the $3,000 psychological level and is currently trading at $3,148, up 3.92%, even as traders create a buzz around the scheduled “Merge”.

Cardano has emerged as the top performer of the week, gaining over 40% in the last 7 days as it remains on a solid uptrend. Its momentum was boosted Thursday following the news of Coinbase adding staking for the crypto asset.

The resurgence across major cryptocurrencies comes even as the Russian stock market opens up for trading after shutting down for a month following a central bank decision after major stock indices slumped in the aftermath of the Ukrainian invasion.

The benchmark index MOEX bounced by over 9% just a few minutes after the market opening, after losing roughly 33% in the last month following Russia’s invasion of Ukraine. Although the Russian stock market has been greatly affected by mounting sanctions that have rendered most local companies unable to conduct business, the Kremlin has been taking countermeasures aimed at lowering the effects of the sanctions, creating a ripple effect on Cryptocurrencies which are increasingly seen as an option out.

This week, Russia has for instance halted the selling of equities with foreigners exiting local equities facing a ban on short-selling. The government has also promised a $10 billion equity injection to prop up the equity market upon reopening. Furthermore, President Putin, Wednesday restricted the purchase of oil and gas from Russia by western nations to only the Ruble to boost the currencies strength after it plummeted by over 50% against the dollar. As of reporting, the Ruble has gained over half of its lost value even as experts argue that cryptocurrencies are not a threat to western sanctions to Russia.