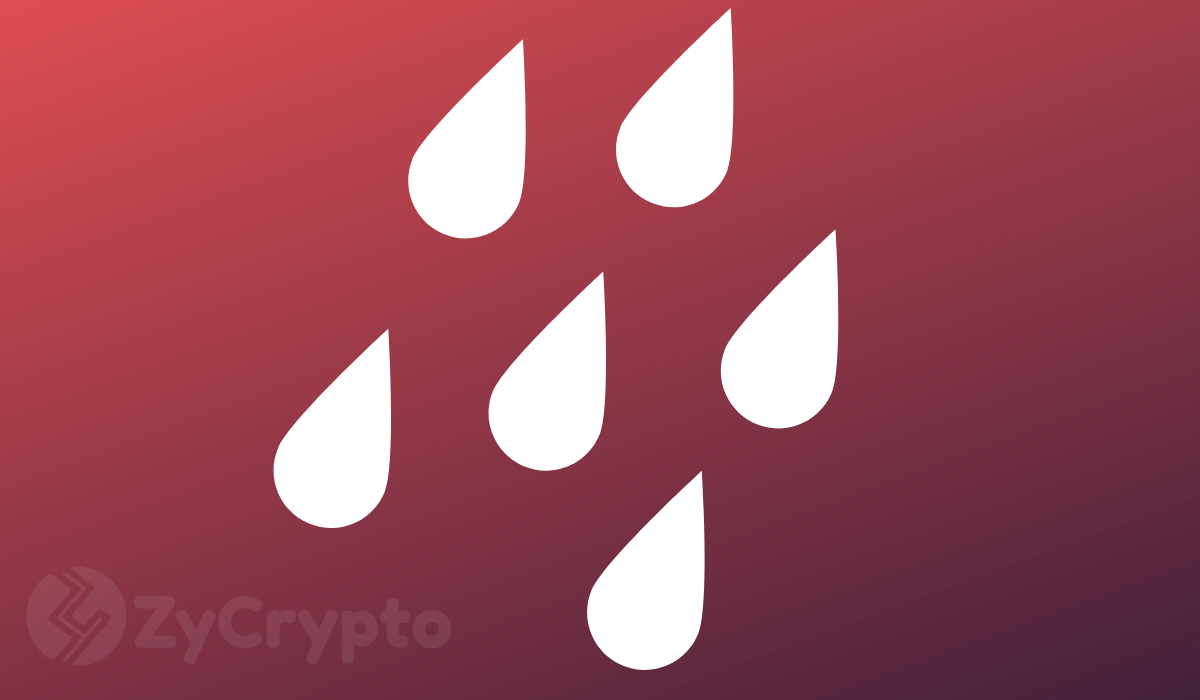 Bitcoin price has been on a downswing since July 10th, with minor uptrends in between. In a period less than a week, bitcoin has plunged to trade below $11,000 which many traders believe is a crucial support level for swing and day traders.

Yesterday the US Treasury Secretary held an official briefing at the White House, as ZyCrypto reported, where he addressed the US Government’s stance on Facebook’s Libra and crypto regulations. He stated that government regulators would beef up their oversight of the cryptocurrency ecosystem. Upon the release of the surprise briefing, bitcoin price raced to $11,000.

However, bitcoin is currently consolidating below the $10k level. The bears are attacking hard making it a real struggle for bitcoin to climb back above the $11,000 support level. At press time, the king crypto is trading at $9,698.55 and further correction will be seen if it does not break the $9k resistance, which is more than likely.

Josh Rager, popular crypto-analyst and trader has been keen on this price movement on a 4-hour chart noting: “A quick drop in price over the last two candles with the area to watch as support as $10,191. On the 4 hour chart, as long as it closes above that level it will continue to make higher-lows and maintain a ranging pattern. Close below that area and it’s bearish.”

Another popular trader-cum-analyst, Nick Cote stated via twitter that bitcoin remains bearish in the short-term until it recovers back to $11K. He said, “Bearish throwback respected at $11,000. Bullish support respected at $9,700. Bearish bias remains until we re-claim the $11,000 level,”

Altcoins Are Biting The Dust, Again

A bitcoin sell-off often ignites a waterfall event for top altcoins like ethereum, Ripple’s XRP, Litecoin, EOS and Bitcoin Cash. Presently, it’s no different. Case in point, ethereum, the top altcoin, has dipped by more than 13% to trade at $200.10 at press time. Litecoin (LTC) is now trading below the key $80 area and is down by 14.66%.

The Road Ahead For Bitcoin

In the short-term, further scrutiny from regulators on Facebook’s Libra is anticipated and this could make existing investors wary of taking a leap of faith. Hence, in the short-term, bitcoin traders and analysts are of the opinion that the price trend remains bearish.