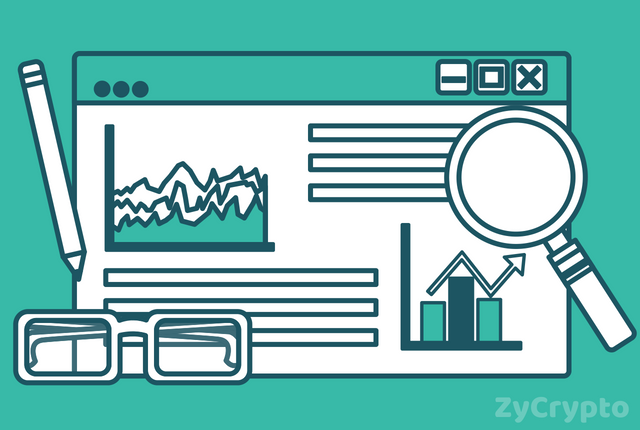 In the last couple of hours, there has been a huge sell-off that has seen the market wrecked. After successfully climbing above $13K in the early hours of Wednesday, Bitcoin began losing ground and in a couple of minutes had crashed below $12K and further below $11,500 on Thursday morning.

At the time of press, Bitcoin has managed to pull itself together as the bulls attempt to make a comeback and have seen the coin climb back above $11,600. Regardless, this has been a drop of more than 10% in the last 24 hours.

Bitcoin has not been the only coin to crash. Altcoins have followed suit and in the last couple of hours have dropped below key support positions. Ethereum (ETH), the largest altcoin by market cap has fallen below $300 and further dragged to around $270 at the time of press. XRP, which has been trading in the range of $0.39 and $0.43 for the last couple of days, has plunged below $0.34, dropping by 15% in the last 24 hours. For a majority of top altcoins, the drop ranges between 10% and 20%.

Surprisingly, Bitcoin’s volume has not dropped since the freefall began. This could be an indicator that the worst is not yet over or that holders are taking the opportunity to re-accumulate. Such a drop has seen new money move in as the bulls look to buy at better positions before prices climb back up.

This is further clear because Bitcoin’s dominance remains as high as it was when prices were above $13K. This shows that investors are still confident with Bitcoin and are anticipating a Bounce back up. Recent movements show that Bitcoin has strong support just above $11K and further stronger support at $10,500. As long as these levels are not breached, the asset is still largely bullish.