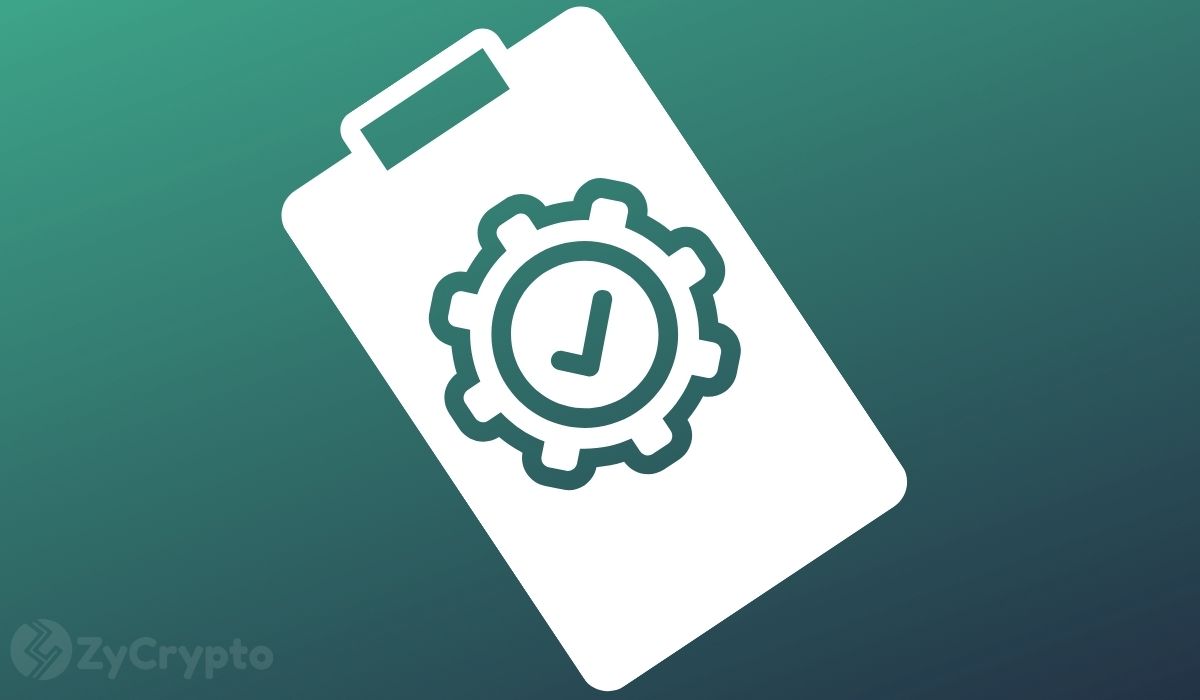 A rift of sorts between crypto firms and the U.S. government on how sanctions against Russia should be enforced seemed to have stretched to breaking point, catching the attention of the White House.

According to a Monday report by Bloomberg, sources familiar with the matter have stated that President Joe Biden will “sign an executive order this week, outlining the U.S. government’s strategy for cryptocurrencies” ending a two-week-long impasse since the US started levying sanctions against Russia.

Furthermore, the Executive Order ‘E.O’ is expected to comprehensively address the regulatory, economic and national security challenges posed by digital assets, and require federal agencies to submit their reports before the second half of 2022 ends.

Key among those expected to submit reports include the Financial Stability oversight Council(FSOC) which has been monitoring financial risks posed by cryptocurrencies and The U.S. Department of Treasury. Sources have also indicated that the E.O will also assign specific roles to a wide range of state departments and agencies in developing an all-around digital asset strategy, to ensure that the U.S. retains its competitive edge “amind the exploding growth of digital assets worldwide”.

Although the White House is yet to comment, this E.O. could also mark the end of a long debate around CBDCs which was thrown to Congress earlier this year by the FED, as the POTUS could require the whole issue to be concluded by May 2022.

Biden’s administration has been under pressure to provide regulatory clarity on digital assets as the threats of using cryptocurrencies to commit crimes continue to be increasingly discerned.

Although Coinbase is already pushing the envelope by blocking certain Russian entities albeit not being on the sanction list, some crypto firms continue to downplay the potential of cryptocurrencies posing real economic threats. Binance’s CEO Changpeng Zhao ‘CZ’, for instance, has suggested that the market capitalization of crypto is still far below the global threat level, thoughts that some people in Washington disagree with.

Apart from the U.S., countries such as Singapore and the European Union are have also vowed to take measures, some expected to be beyond the breadth of existing legislation to prevent Russia from using cryptocurrencies to evade sanctions.