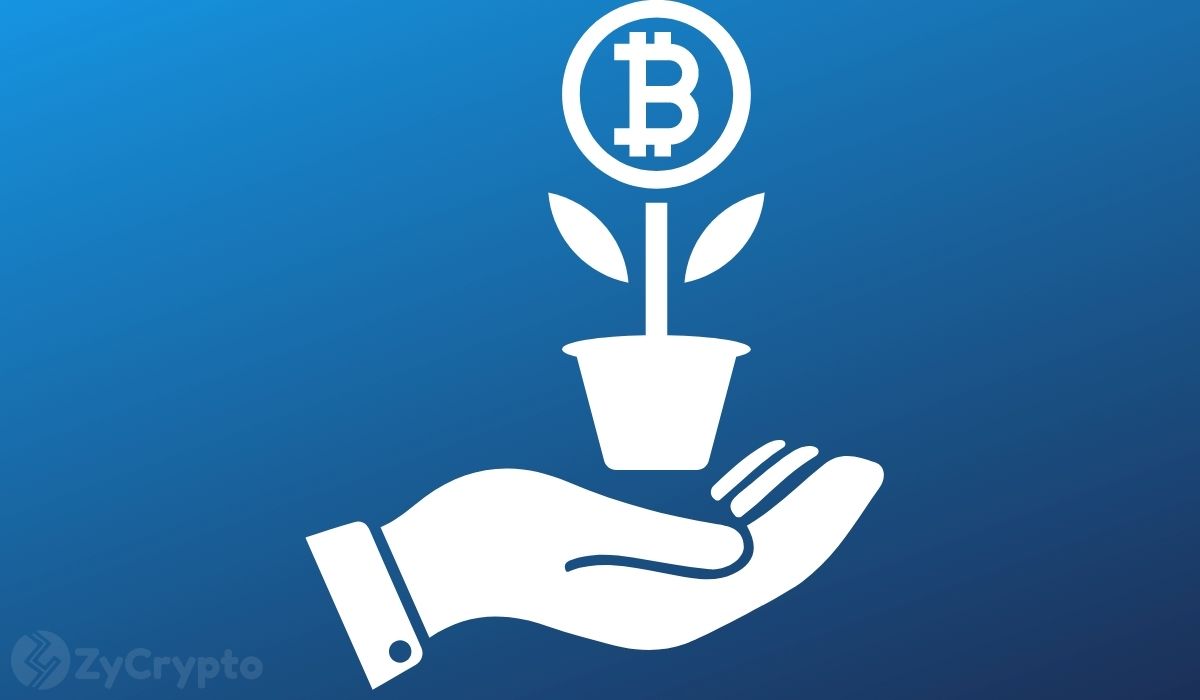 Missing out on investing in the world’s most valuable digital assets is a risk that a handful of Gen Zs and Millennials residing in the United States are not willing to take.

Even though the $1,400 stimulus bill for this year (for citizens of the country to aid themselves through the global pandemic) is considered insufficient by many, a decent number of younger recipients intend to throw their money into cryptocurrency investments.

A report by HarrisPoll for Yahoo Finance discovered this after conducting its latest research. The research found that investment was a major priority for nearly half of the stimulus recipients.

Cryptocurrencies have become a promising investment option for 41% of the recipients of the recent bill that the United States Congress just passed in February, as they revealed that they aim to invest their relief bill into cryptocurrencies.

Prior to this, the previous stimulus check also saw a number of recipients participate in crypto investments. However, it seems there is a hierarchy for participants. High-income earners, about 10% from “households making more than $100,000/year” invested in crypto.

“Of those who received the first federal stimulus payment issued in March 2020, most spent the money on necessities like rent or groceries (43%), put the money in savings (36%), or paid down debt (32%). A total of 15% invested part or all of their extra funds, with 7% investing specifically in cryptocurrencies.”

Coincidentally the same trend carried on when the second round of stimulus checks was introduced. About 7% of recipients invested once again in cryptocurrencies. However, traditional investments like stocks commodities, and bonds increased by 10%.

Bitcoin’s recent surge in price has influenced a large number of institutions and mainstream companies to give the asset a try therefore it comes as no surprise that other independent investors are following in their footsteps.