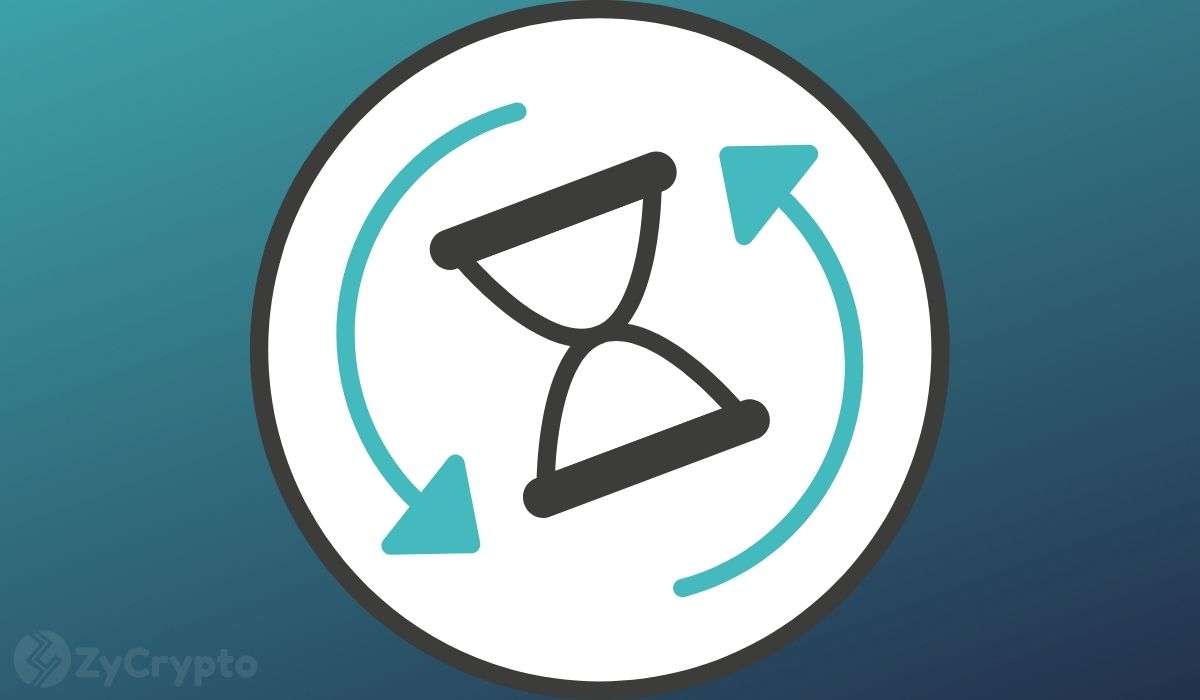 This has several ramifications for the market, but investors are hopeful it is a bullish signal. CEO of cryptocurrency on-chain data analysis firm Crypto Quant, Ki-Young Ju has weighed in on the development. He explains that on the one hand, it could be that exchanges are filling up on stablecoins to buy other cryptocurrencies based on user requests. On the other hand, the inflows may indicate that the inflows were in preparation for incoming user withdrawal requests if any downward correction of the market should occur. The CEO however hopes that the first scenario is what is playing out in the market.

“$1.7B worth stablecoins flowed into exchanges lately.

Theoretically, exchanges fill up stablecoins to
1/ buy crypto assets as user request (or exchange side)
2/ prepare user withdrawals before the dip

Stablecoins have become popular in the cryptocurrency market, as they are the easiest way to enter the crypto market. Stablecoins are digital assets that peg their value to a fiat currency, most commonly the dollar, at a 1:1 ratio. Users find it easy and cheap to convert their fiat currencies to stablecoins and then trade stable coins for other cryptocurrencies.

However, stablecoins have also gained a controversial rep in the market. Some stablecoins have been held in suspicion to not be fully backed by fiat currencies as they claim to be. Tether, the first stable issued and currently the biggest stablecoin by market cap has been embroiled in this controversy. The stablecoin issues were investigated by the U.S. Department of Justice (DOJ) who found that their reserve had some questionable classes of assets backing it. They got off with a fine and a directive to release periodical attestations of their claimed reserve backing.

On August 9th, Tether published an attestation about its reserves as part of the agreement and a way of reassuring users. However, these attestations have not been enough for users as there have been continuing calls for the stablecoin and its issuers to be properly investigated, and if need be, to be out of business as their continued existence could harm the cryptocurrency industry in the long run.

Some of those who have called for such actions include the likes of Jim Cramer, Nouriel Roubini, podcasters Bennett Tomlin and Cas Piancey, pseudonymous blogger Bitfinex’ed, and “Mr. Whale” a cryptocurrency investor.

Despite the controversial status of stablecoins, institutional as well as regulatory interest in them is rising. Stablecoins have been the template that governments have been looking at in making their CBDCs. Institutions such as social media giant Facebook also have plans to launch their own stablecoins. Facebook, seemingly snubbing Bitcoin, has announced plans to issue its own stablecoin, Diem, on its platform in order to solve the world’s money problems.