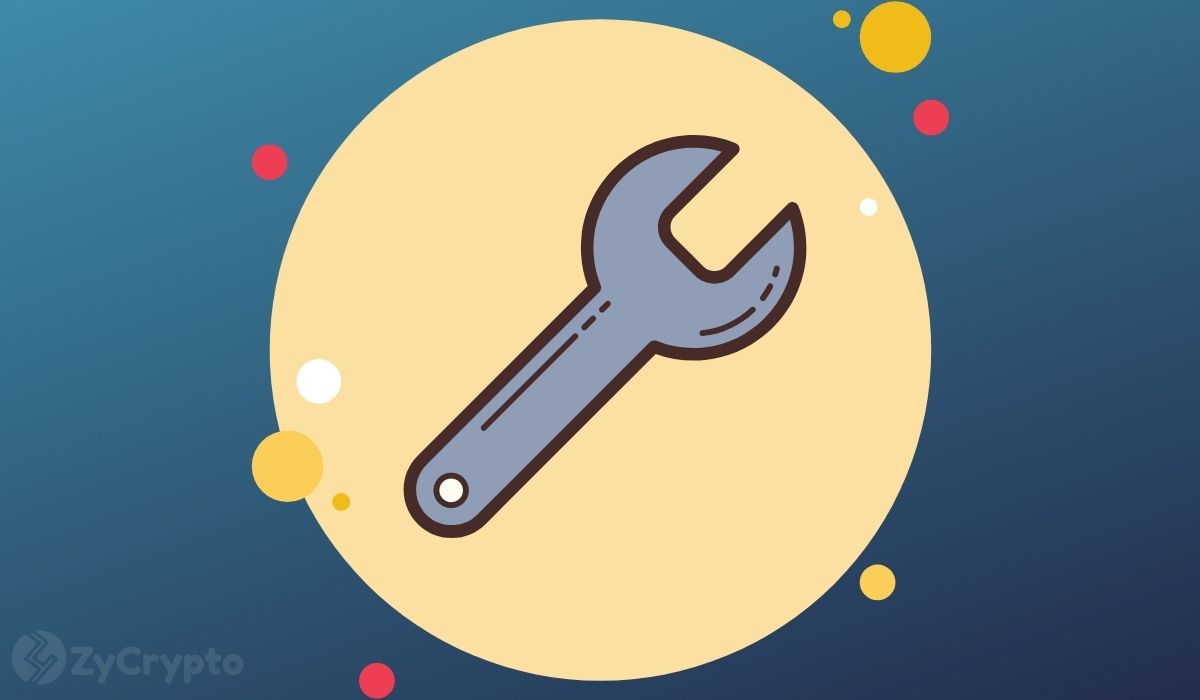 Stablecoins and cryptocurrencies can solve the obvious problems in the U.S payment system if they are built on a cheaper, faster, safer interoperable, and programmable payment network.

Otherwise, the current payment system is broken – bogged down with hefty fees up to 6.5% in cross-border transactions, delayed transactions that take up to three days, and leaves 62 million Americans unbanked or under-banked. Not only are U.S.-based merchants paying ten times more than Europe-based merchants to accept consumer payments but also the current U.S. payment system leaves clear room for the Chinese digital Yuan to effectively challenge the dollar as the leading federal reserve currency.

This is according to the head of Facebook’s financial department David Marcus who also says the current U.S. payment network is resistant to innovation and is disintegrated. He says it matters that their current digital wallet innovation called Novi wallet uses a stablecoin as a payment method and not just fiat or national currencies like the USD.

“The current payment rails, in fact, have seen only minimal innovation since the creation of the first credit card network more than six decades ago.”

“Throughout our journey building Novi, we have talked to many people who are excluded or underserved by the current system. I was shocked to hear that many were eligible to have bank accounts — in fact, many of them had accounts before. They decided they couldn’t afford unexpected fees, and would rather pay a predictable 10% to cash a check, rather than be blindsided by fees they couldn’t cover.”

Marcus says if there is anything the pandemic has taught the world, is the important role of the global digital economy. With global digital transactions expected to rise to 67% by 2025, Marcus asserts now as the time to remove any roadblocks put in front of “responsible innovations” that can help solve challenges in the current payment systems. And America should move forward and take the lead instead of allowing countries like China to take the lead.

Additionally, Facebook is looking for more than just profits from its Novi digital wallet and Diem stable coin innovation according to Marcus. While the company can generate huge massive returns from massive digital wallet accounts and by charging competitive rates on cross-border transactions and merchant services, that doesn’t look good enough, he said.

“So why not just do that and call it a day? Well, we might. But before we do, I strongly believe if there was ever a chance to create an open, interoperable protocol for money on the internet and truly change the game for people and businesses around the world, it is now.”

Although he supports the use of stable coins in solving the current problems in the U.S. and global payment networks, he alludes that such a stable coin should be designed properly with “potential for more effective detection and reporting of illicit activities.” That the stable coin can be designed to improve compliance and control of money by its owners. It should be pegged on a 1:1 ratio to US-dollar.