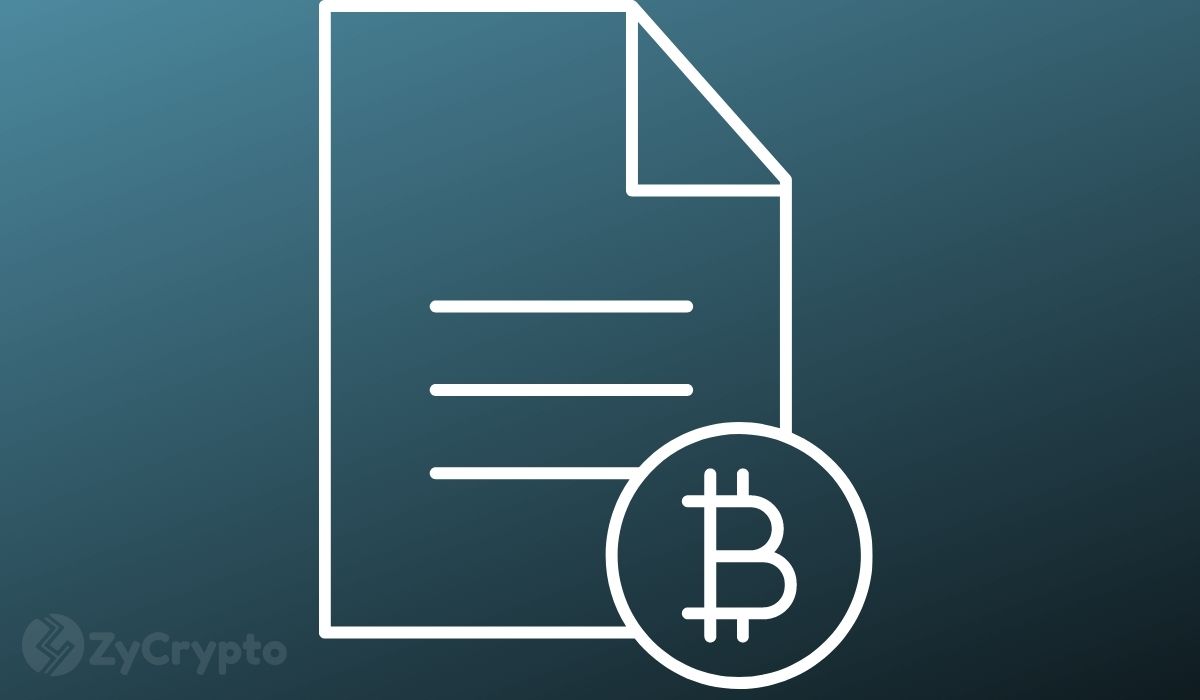 A recent announcement from the leading cryptocurrency exchange, Binance, reveals that it now supports Bitcoin deposits into Native Segregated Witness (SegWit) addresses. The Segwit Support has initially been launched for withdrawals.

The new development appears like an upgrade to the exchange platform in efforts to solve scalability problems. As such, Binance users are now allowed access to SegWit (bech32) addresses, where they can transfer funds to these addresses with just a click on the BTC (SegWit) network.

Alongside the supported deposits into SegWit (bech32) addresses, users can as well withdraw these funds to other wallets.

Therefore, Binance has emerged as one of the few exchanges to support withdrawals and deposits to Segwit bitcoin addresses. As many exchange companies only provide SegWit supports for either only deposits or withdrawal and not both.

Per the announcement, users should ensure that their transfers entail compatible assets into correct addresses before proceeding with the transactions as funds may become unrecoverable if done otherwise.

“If you incorrectly send incompatible assets to the address, your funds will not be recoverable and will result in permanent loss,” the exchange warns. Hence, noting that the Segregated Witness aids limited transaction fees.

Segregated Witness, dubbed SegWit, is a protocol upgrade that allows separation amongst Bitcoin transaction signatures and transaction data. Therefore, it gives room for more transactions to be bundled into a bitcoin block.

Thus, aiding a faster and less costly bitcoin network’s transactions for users to enjoy. As such, it is enhancing the scalability of the Bitcoin Network.