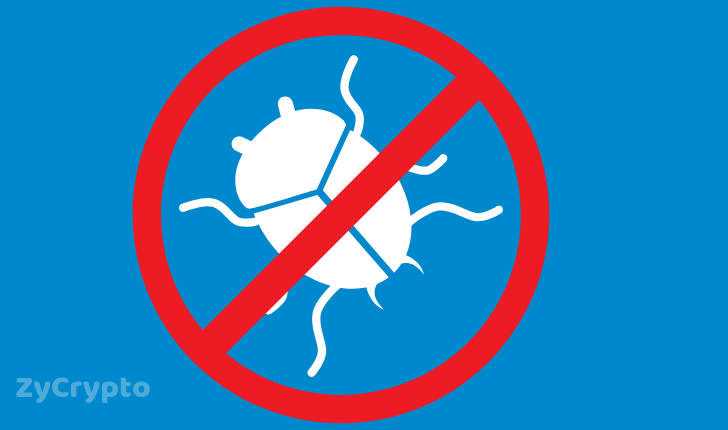 Kaique Nune suddenly became a millionaire after a Brazilian bitcoin exchange Bicambio Mistakenly transferred $35 million to his account following the withdrawal made of reals worth $128.

Suprised Nune issued an order for some draft but got a call from Bitcambio not quite long after the transaction was consummated. The exchange called to inform him that there was an error in his transaction and he needed to personally sign some documents for it to be rectified.

“Early last month, I issued some normal draft orders and after a while, Bitcambio called. They wanted to let me know that they had erroneously issued all this value and they needed me to recognize a document in a notary’s office,” remarked Nunes. He went on to further add, “I thought that it was a coup.”

Nune was invited by the exchange to the notary’s office to sign some document for a reversal.  He thought some scammers were trying to pull a fast one on him judging from the fact that there has been a lot of scams going on in the cryptocurrency world today.

Considering the staggering amount he suspected an employer in the exchange may be trying to get him involved in some shady deals. But the exchange was quick to explain that there was really some error in the withdrawal he made which needed to be reversed with his consent.

Though the exchange platform had already gone ahead to reverse the transaction, they needed Nune’s consent because it is not wise to pull such a huge amount of money from a user’s account without a signed approval from the user. Nune accepted to corporate with the exchange in the reversal as long as he wouldn’t get into any trouble.

The exchange accepted to offset every cost incurred by Nune for going to the notary’s office to recognize the documents sent by the exchange.

This incidence happened last month but has been sorted out by Bitcambio with the support of Mr. Nune.