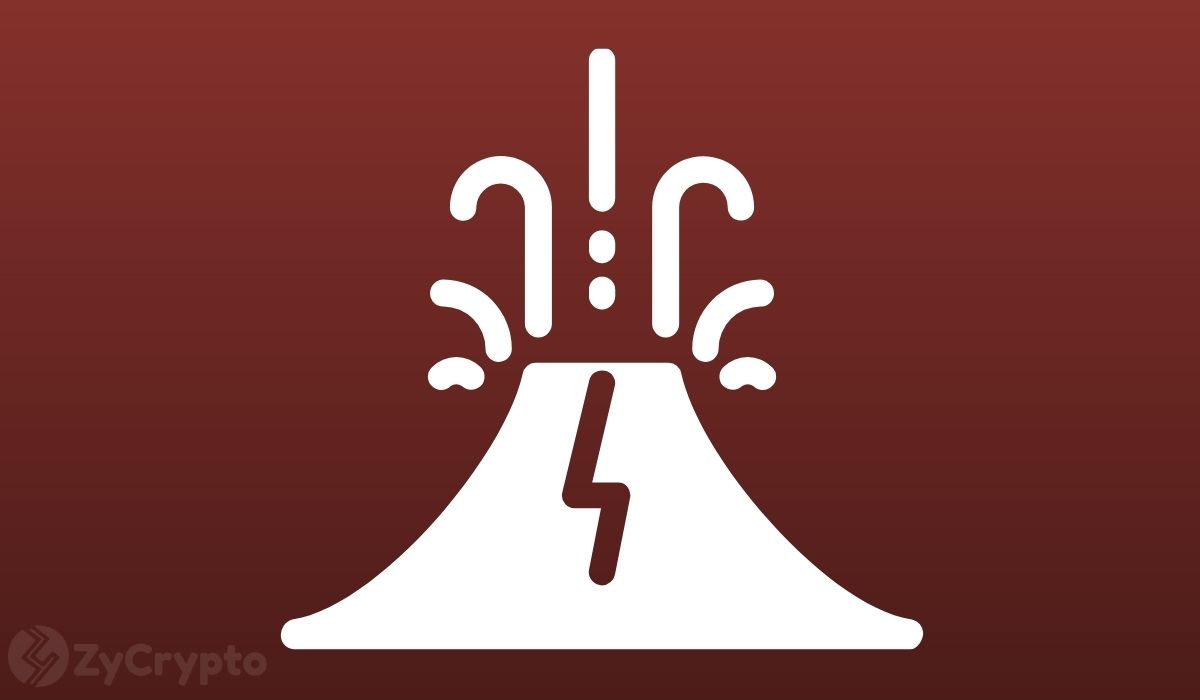 Leading cryptocurrency exchange, Binance has announced a temporary halting of $LUNA and $UST withdrawals. The two digital tokens run on the Terra network which has recently been hit by slowness and congestion issues. Consequently, the prices of LUNA and UST have been on a free fall, taking a beating of 53% and 15.5% respectively.

Terra has been accumulating Bitcoin for its reserves over time to defend its algorithmic stablecoin – UST’s peg which is now worth $16 Billion. The network has, however, been on a free-fall after losing its peg to the bearish crypto market. As of press time, the stablecoin was trading at $0.87, representing a 13% drop from its psychological price zone of $1.

Reacting to this news, the Binance team issued a press statement that effectively suspended all LUNA and UST token withdrawals from May 10, 2022, at 02:0 AM (UTC). The statement blamed the suspension on a high volume of pending withdrawal transactions caused by network slowness and congestion.

No date of lifting the suspension was given. Rather, the exchange promised to lift the ban once the network stabilizes and the volume of pending withdrawals cut down. The statement additionally promised to update users on further developments and ended with an apology to users for the inconvenience.

Binance’s move to halt withdrawals was met with criticism by LUNA and UST users. Proponents and industry players struck it, claiming that it’s not genuinely decentralized because it is collateralized by a single entity that executes open market activities. Speaking on the issue, Do Kwon, CEO of Terraform Labs, opined that the sale was a concerted attack on the protocol. He added that:

“The Luna Foundation Guard (LFG) council is not trying to exit its Bitcoin position by moving $1.4 billion in BTC and UST, instead, it is putting capital in the hands of a professional market maker to strengthen the peg of the algorithmic stablecoin.”

Investor sentiments dropped as a consequence with the massive drop further reinforcing a pessimistic feeling among LUNA and UST holders as Terra failed to preserve the peg.

Binance Exchange has since warned users of the volatility of digital assets and called on adherents to infuse wisely.