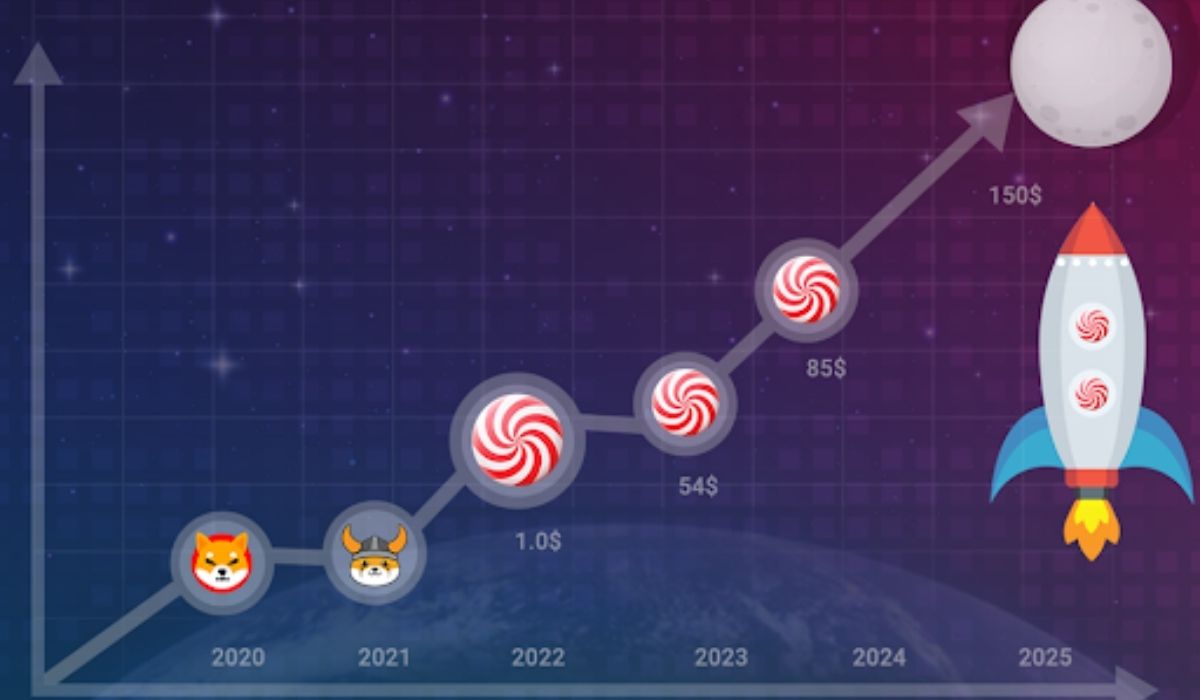 CandyDex’s native token, $CANDYDEX has seen a significant surge over the last couple of days and could possibly transcend Shiba Inu and Floki.

Since its launch, $CANDYDEX, the native token on the CandyDex ecosystem has attracted a large following gaining over 85k account holders in 15 days. The token has a total supply of 500000000 with over 80000000 tokens burned as a big initial move.

Notably, CANDYDEX is already proving to be the best token this year with expectations predicting its listing price to rise by over 1000x to 3000x before the end of this year. CandyDex has scheduled three Initial DEX Offering (IDO). During the first IDO sale round, the token sold for $0.1. The second IDO sale round has the token selling at $0.5, a 500x rise compared to the first sale round. In the last funding round the token will have a selling price of $1, 1000x rise compared to the first round.

The CANDYDEX token has started with a good IDO price of $0.1 and will sell at $1 in the final IDO sales round. This means that the trade launching price will be higher than the IDO and is expected to rise to about $4 to $5.

The project is fortuned to have the best team in the industry that comprises former employers of reputed exchanges and banks. Note as the project continue to gain momentum, it will attract the attention of big industry investors taking the $CANDYDEX prices even higher.

Holding the $CANDYDEX  will grant users the power to participate in governance activities. Holders can also buy ETH, MATIC, BNB, AVAX, FTM, and Tron-based crypto coins in what is dubbed a swap process, a more liquid way to exchange a large amount of crypto. By August 2022, the CandyDex team plans to launch its decentralized exchange with multiple network support including Binance Smart Chain, Polygon,  Etherscan, Avax, Fantom & USDT. The launch will be done following the completion of the DEX sales.