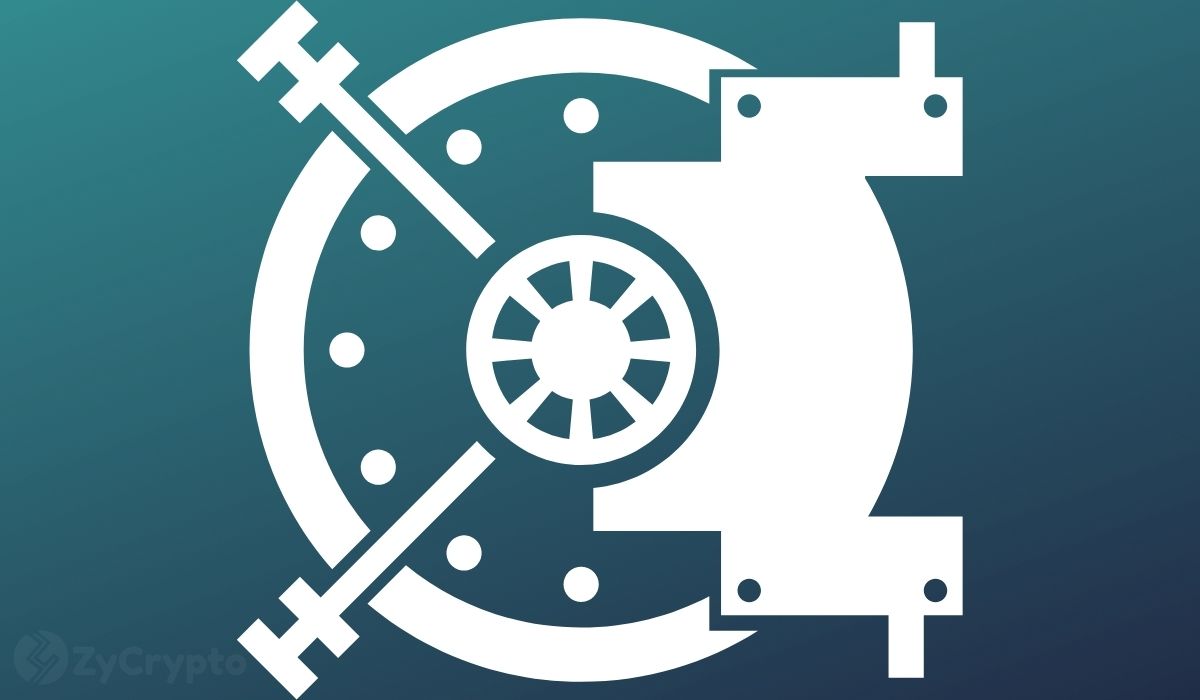 Hong Kong-based crypto exchange Crypto.com announced on Monday that it had scaled up its total Insurance coverage against the loss of its crypto assets held on the Ledger Vault to $750 Million.

In an official communication seen by ZycCypto, this expansion is in addition to a similar insurance coverage led by Arch’s underwriting at Lloyd’s Syndicate 2012 in May last year which saw the exchange receive an additional $100 million direct insurance policy, bringing the total cover to $360 million at the time.

This latest underwriting brings the exchange’s total cryptocurrency insurance to $750 Million including both direct and indirect custodian storage assuring its over 10 million customers protection against physical damage or destruction, and third-party theft. This insurance policy also places the Exchange at the top among crypto exchanges with such a huge insurance cover from an external provider.

“We believe that security and data privacy are the foundations of achieving mainstream cryptocurrency adoption. The renewed policy from Lloyd’s will significantly expand security protection for our growing user base, together with our previous large policy and ongoing proactive ‘Defense in Depth’ approach.”

His counterpart, James Croome who heads Fine Art and Specie at Lloyd’s Syndicate 2012 applauded the partnership noting that although the process of understanding the custodial process is critical and time-consuming, Crypto.com’s choice of partnering with Ledger Vault was crucial in speeding up the underwriting process given Ledger Vault’s great reputation.

With no laws on crypto-insurance, Exchanges turn to tailored solutions

The recent wave of network security breaches such as August’s Polynetwork $610 million heist and Bitfinex’s 2016 heist which left 120,000 Bitcoins missing has sent out red flags for most exchanges, prompting them to beef up their security measures through the addition of extra authentication features.

Given that no Federal Insurance Policy exists to protect users from loss as it does with fiat, crypto exchange customers remain at a high risk of losing their assets. Currently, crypto exchanges do not qualify for deposit insurance programs because they are not savings institutions.

Exchanges such as Huobi have thus resulted in funding their own insurance funds. Huobi has for instance disclosed in the past that it has a 20,000 BTC Huobi Security Fund used to protect users against catastrophic security failures. Binance on the other hand maintains a separate cold wallet dubbed the Secure Asset Fund for Users (SAFU) which at press time contained 438,915,851.07 USDT in insurance funds.

With mainstream insurance companies such as Lloyd’s offering insurance cover to cryptocurrency companies in protecting online wallets against theft or other malicious hacks, the crypto-insurance sector is set to become a multibillion-dollar industry in the near future.