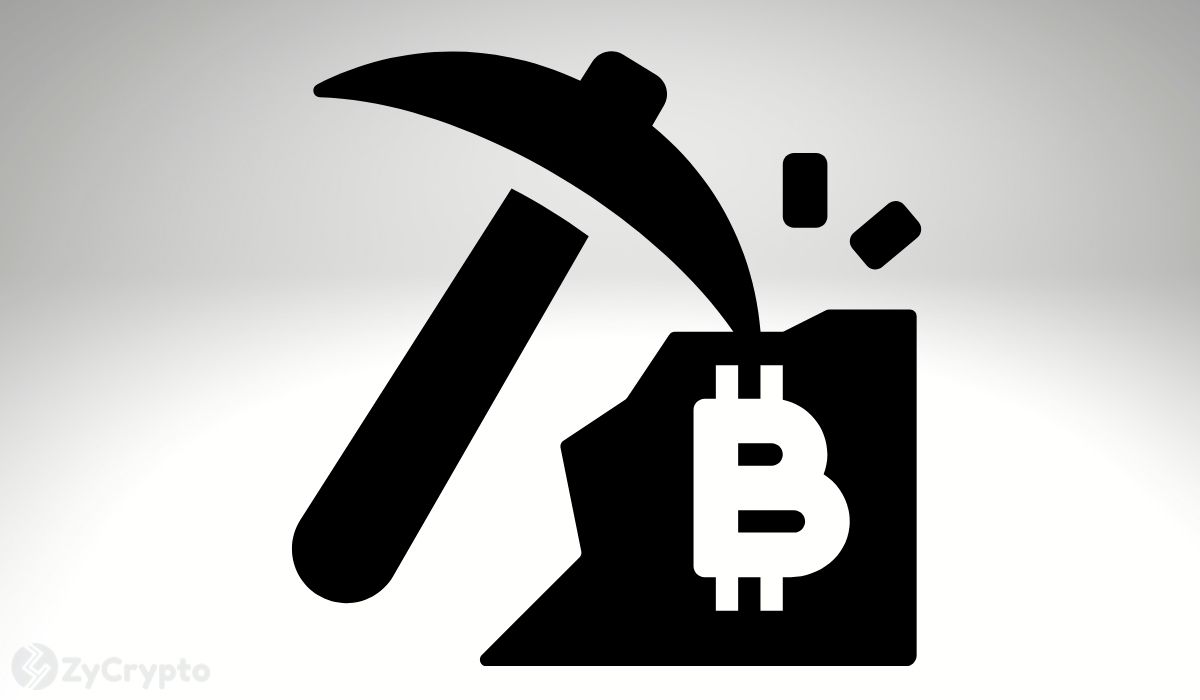 The European Central bank has restated its disdain for Bitcoin and other proof-of-work mining consensus networks, insisting that the crypto mining sector needs to be urgently regulated.

During a live Twitter Q&A session Friday, Frank Elderson, an executive board member at the ECB who is overseeing the advance of the digital Euro, claimed that Bitcoin’s mining was not sustainable, and was a threat to the environment.

“Crypto-assets such as bitcoin have an enormous ecological footprint. Their estimated energy consumption is comparable to that of some countries.” Elderson who is also the Supervisory Board Vice-Chair at the bank was quoted as saying. “Authorities across the world need  to see how this affects their sustainable finance roadmaps and take action”

To him, however, given that crypto assets were a global phenomenon, they required a coordinated approach to regulation. He noted that regulation needed to balance risks and benefits as well as “address issues like cross-border illicit activities and the environmental footprint of crypto assets.”

Elderson’s comments come on the heels of another member of the ECB executive board Fabio Panetta echoing similar sentiments in late April.

“Crypto-assets based on proof-of-work (PoW) blockchains can also cause huge amounts of pollution and damage to the environment,” Fabio said. “It is estimated that mining in the bitcoin network uses up about 0.36% of the world’s electricity – comparable to the energy consumption of Belgium or Chile.”

In the wake of these allegations, crypto proponents condemned the officials for trying to smear PoW blockchains and for their sheer ignorance of the workings of Bitcoin mining.

“Bitcoin is the cleanest, most efficient, most valuable use of energy in the world. Bitcoin miners are supporting sustainable energy production everywhere. Miners are simply data centers producing pristine digital energy.  The right action is  to buy bitcoin or start mining it now.”Michael Saylor, CEO of Microstrategy responded to Elderson.

While Bitcoin mining has become a hotly contested issue, it has become increasingly hard to tell who means well for the crypto industry as a whole. According to a report published by German digital culture organization Netzpolitik in April, EU officials have been considering an all-out ban on Bitcoin mining, despite the EU’s Economic and Monetary Affairs Committee voting against legislation calling for a ban on proof-of-work mining in March.

According to a letter to the United States Environmental Protection Agency last week, 23 members of congress termed the allegation that the crypto mining Industry posed serious environmental risks and pollution as “deeply misleading”