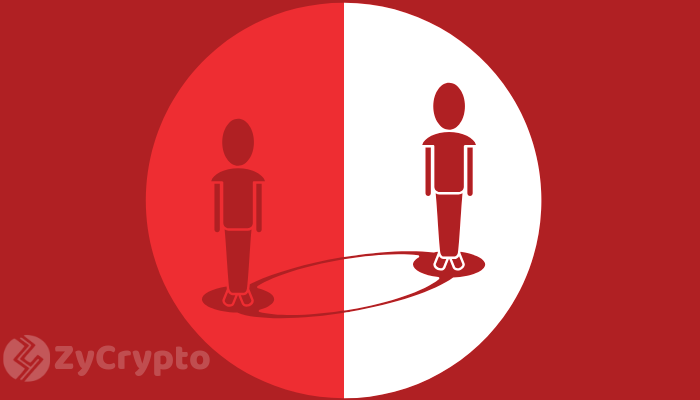 Tether (USDT) the world’s eight largest cryptocurrencies is sitting right behind Litecoin, a token that has sustained a total loss of 5.09% against Tether who lost merely 2.17% today. The two tokens seem to be dragging for the top spot, and recent data has shown that Tether is more likely to throw Litecoin over the bridge. The token is definitely not taking chances as it overlooks the bearish market while maintaining a circulating supply of over $1.81 billion.

But that’s not all, Tether has surpassed Litecoin in both trading volume and daily gains. Is a bullish run soon to occur? Is Tether looking to stabilize and rip Litecoin apart? The next 24hrs will reveal the unknown, however, a quick look at the token’s performance shows quite an interesting formation against Litecoin in the last one week.

Throughout the month of November, and during the late periods of October, Tether has been stable with a trading price of $0.984348, but on more than one occasion, the token succeeded in breaking its nearest resistance level and has since been navigating between the $0.984348 and $1.00 level.

In late October, Tether increased in price value and jumped to $0.99, on the same day the token surpassed that value to hit $1.01 for the first time in October. Although Tether lost that spot on the same day, but to prove that the move was not an anomaly, Tether has broken its current resistance mark on seven other occasions since it’s first.

Meanwhile, Litecoin had also been trying to stabilize since October. The token had been going back and forth with a trading price of $40 and $50 respectively, but yesterday was the exception, the token had slightly declined in volume and gains, leading it to fall at $36.64. Litecoin is presently trading at $35.75, with a volume of $679.71 Million, while its opponent Tether trades even higher at $6.71 billion.