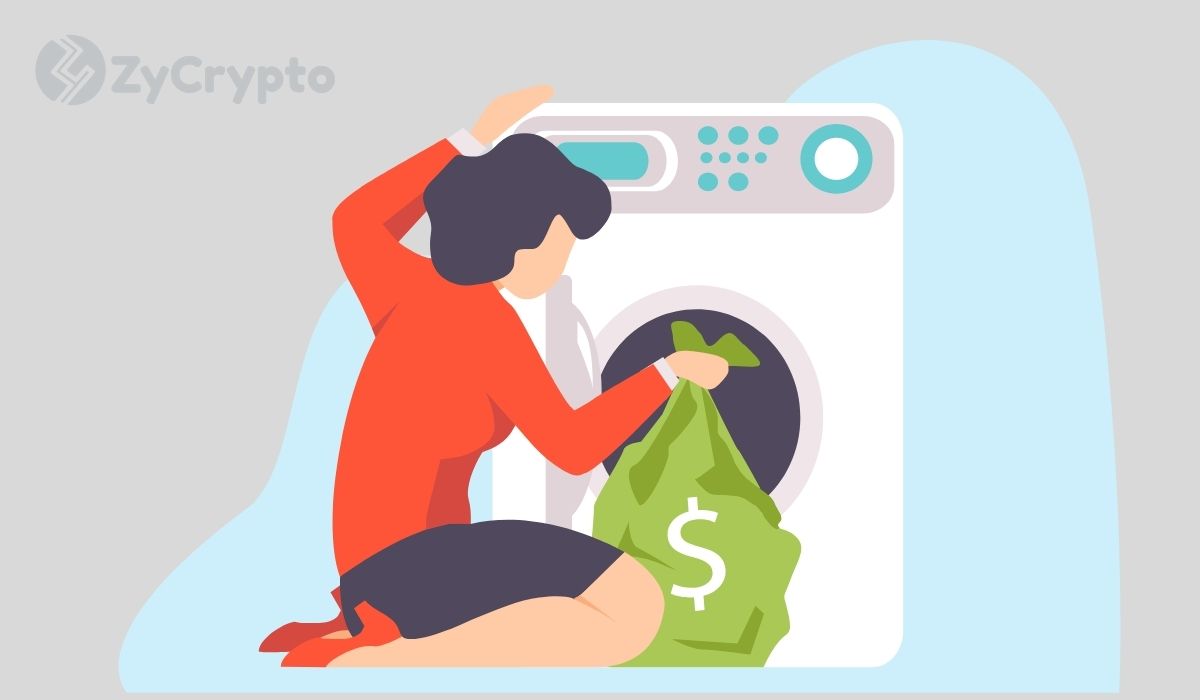 Recent research conducted by the Society for Worldwide Interbank Financial Telecommunication (SWIFT) revealed that cryptocurrencies are not used a lot in money laundering schemes as some critics claim. In comparison, fiat money and other traditional channels are used to facilitate more nefarious activities than cryptocurrencies like bitcoin ever could.

Money laundering is a criminal activity that has become so prevalent across the globe. According to a United Nations report, up to $2 trillion is laundered yearly via fiat currencies. Notably, crypto only plays a small role in money laundering rings.

In its recent report, SWIFT noted:

“Identified cases of laundering through cryptocurrencies remain relatively small compared to the volumes of cash laundered through traditional methods.”

The company cites traditional methods like front businesses, cash businesses, money-mules, and drug trade as magnets for money laundering. Cryptocurrencies, on the other hand, only form a tiny part of the illegal money circulating around the world.

Though crypto is not used much, cybercrime groups like the well-known Lazarus Group from North Korea and other mysterious hackers in Europe still deem crypto as their go-to vehicle for criminal activities and money laundering.

While crypto’s illicit use is currently minimal, SWIFT pointed out that it could surge in the coming future.

Firstly, the firm observes that alternative cryptocurrencies that offer more anonymity, like privacy-oriented Monero, have been launched. Secondly, the emergence of crypto mixers and tumblers poses a potential threat. A mixer is a bag with the bitcoins belonging to different owners. The bitcoins sent from the mixer cannot be traced to the original owner.

SWIFT also identifies the emergence of online marketplaces for converting crypto into tangible assets as another method that is becoming common among money launderers. These marketplaces only require an email address to facilitate the purchase of property like penthouses and watches with illegally-acquired crypto.

At the moment, however, cash is still king among money launderers.