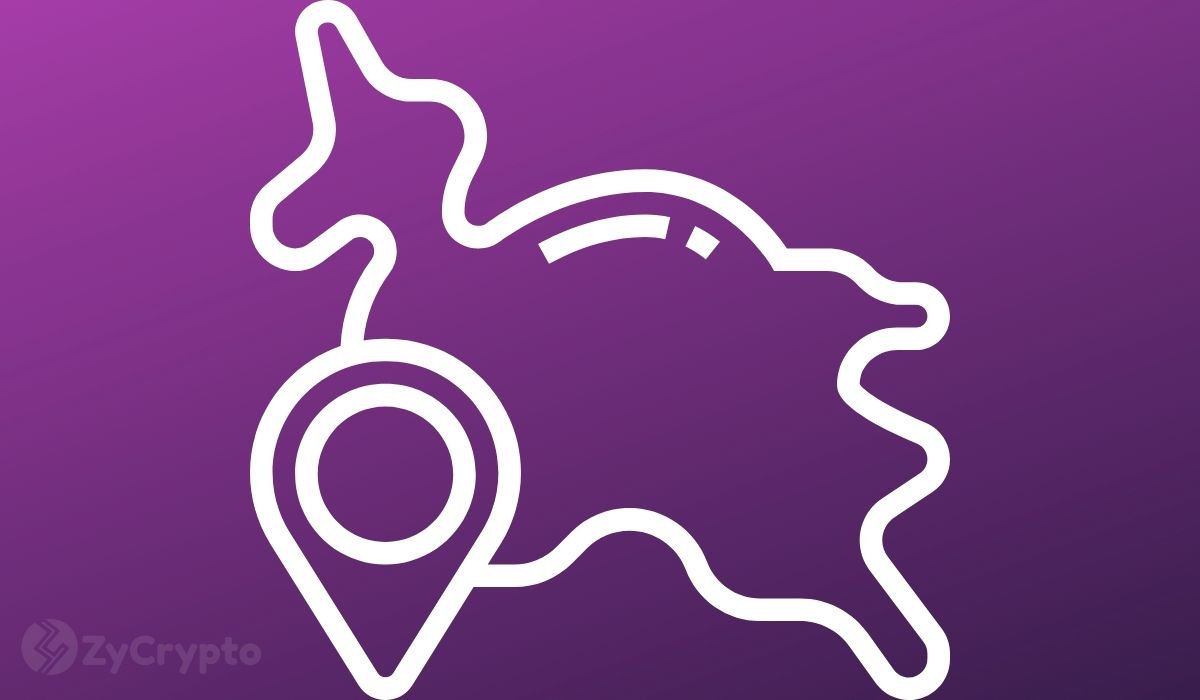 Cryptocurrency has become a buzz word for individuals looking to make a ton of money through speculation. However, it’s not just speculation for some people. Individuals and businesses in Latin America are turning to crypto to escape from the chaos associated with the banking sector.

Blockchain analytics provider Chainalysis has confirmed via a blog post that the number of cryptocurrency transactions in Latin America has been soaring since March, despite the pandemic.

As Banks In Latin America Fail, Crypto Rises To Fill The Gap

In a September 3 report, Chainalysis observed that besides speculation, the number of people in Latin America using crypto as a medium of exchange and a store of value has grown rapidly. Chainalysis notes that the reason for the full-scale cryptocurrency adoption in Latin America appears to be the inefficient banking sector in the region that the people are so sick of.

Remittances are a particularly important sub-sector of the Latin American economy. Previously, a majority of the remittances to Latin America originated from migrants mainly in the US who remitted cash to family members back at home. However, transactions involving crypto are visibly more prevalent between Latin America and East Asia. The two have transacted cryptocurrency worth over $1 billion, the report says.

Regional experts like Luis Pomata, the co-founder of the Paraguayan exchange, Cripex, consulted by Chainalysis said that people are switching to crypto because it is much easier and faster. In contrast, working with traditional banks is a complicated process that many wish to avoid. Pomata said:

“Banks in Paraguay are worried about money laundering and picky with who they’ll work with, so the banking application process is long and difficult — many businesses are rejected. And even if you have a bank, it is still very hard and costly to make a wire transfer due to the amount of supporting documentation you need to provide. That is the main reason people switch to crypto.”

The Chainalysis blog further outlines that both businesses and individuals in Latin America deem cryptocurrency as a safer store of value as compared to the region’s unstable currencies. This is well evidenced by the trend where peer-to-peer (P2P) trading volumes rise as native fiat currencies lose value.

SatoshiTango’s Sebastian Villanueva, for instance, noted that Venezuela and Argentina are currently printing insane amounts of money which are leading to the devaluation of their respective fiat currencies. This has encouraged more citizens to turn to crypto amidst depreciating currencies.

Despite bitcoin behaving like a risk-on asset like equities at times, the bellwether crypto is still looking mighty attractive to Latin Americans looking to safely store their savings or simply transact. In other words, cryptocurrency usage in Latin America is increasing — and it goes way beyond mere speculation.