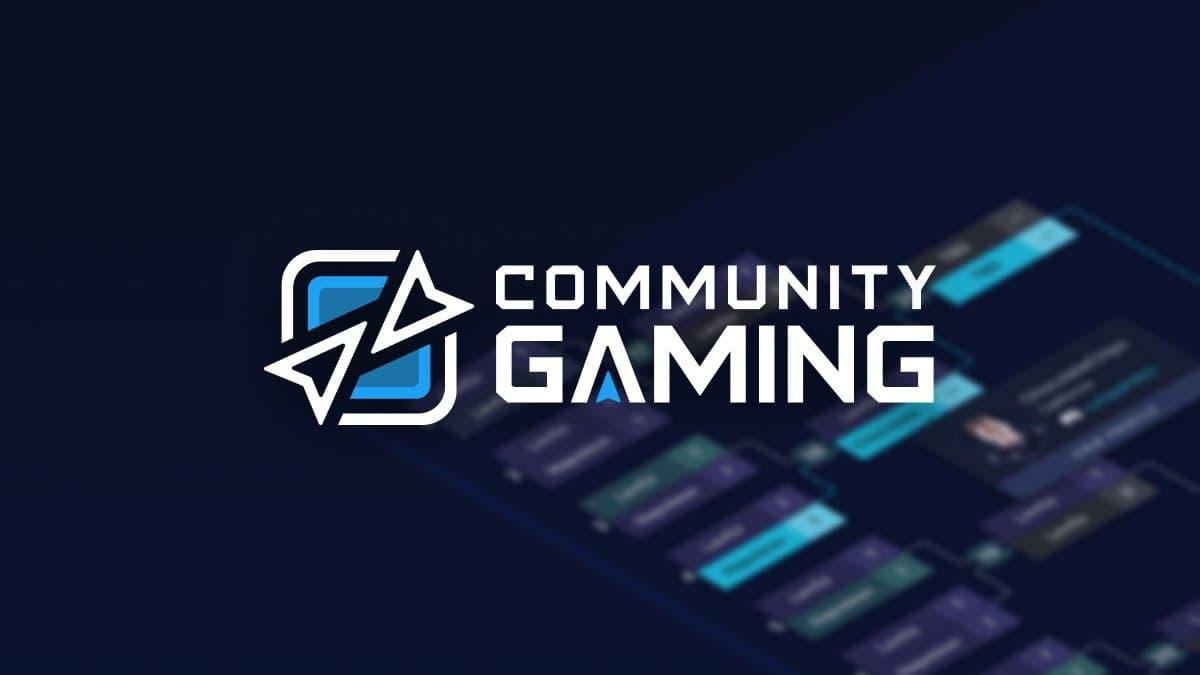 Community Gaming, announced today that it has completed its seed round for $2.3 million. As per the announcement, the funding round was led CoinFund, a blockchain-based investments firm, Dapper Labs, Animoca  Brands, Multicoin Capital. Warburg Serres, 1kx, and Hashed.

While commenting on the funding round, Chris Gonsalves, CEO of Community Gaming explained:

‘We are excited to have obtained support from major players in both the blockchain and gaming industries as we seek to bring web3 payment technology to millions of gamers worldwide and help accelerate the shift towards Play2Earn gaming ecosystems.’

Notably, this seed round follows an earlier pre-seed investment by ConsenSys back in 2020. The additional funding will enable the project to accelerate its ongoing expansion into Latin America and South East Asia. In addition, the project also plans to create new channels adding to the current running NA Twitch channel. The new channels will reportedly help to stream tournaments for LatAm and SEA communities.  The new funding will also help the platform in launching its rewards Program which is aimed at engaging users to increase their earnings.

Community Gaming is a tournament platform that was created to allows its users an opportunity to organize tournaments from the beginning to the end. The platform has easy wallet onboarding and smart contract-powered payments. Notably, the platform showcases Ethereum-powered payments and prize pool management that is fast, inexpensive, and transparent.

‘Community Gaming has created a valuable platform for esports that enables the community to thrive. The team has taken the world’s renewed interest in gaming to new heights and improved on challenges facing online gaming. We are eager to support their continued success in making esports tournaments seamless and enjoyable.

Community Gaming was created back in 2019 by a team that came together to use their experience learned while hosting LAN tournaments in New York City since 2017. The founders created the platform to solve various challenges they experienced in producing grassroots gaming tournaments stemming from lagging payment methods and convoluted tournament software across the 200 events. Notably, since its launch, the platform has become a bridge between the esports and blockchain communities.