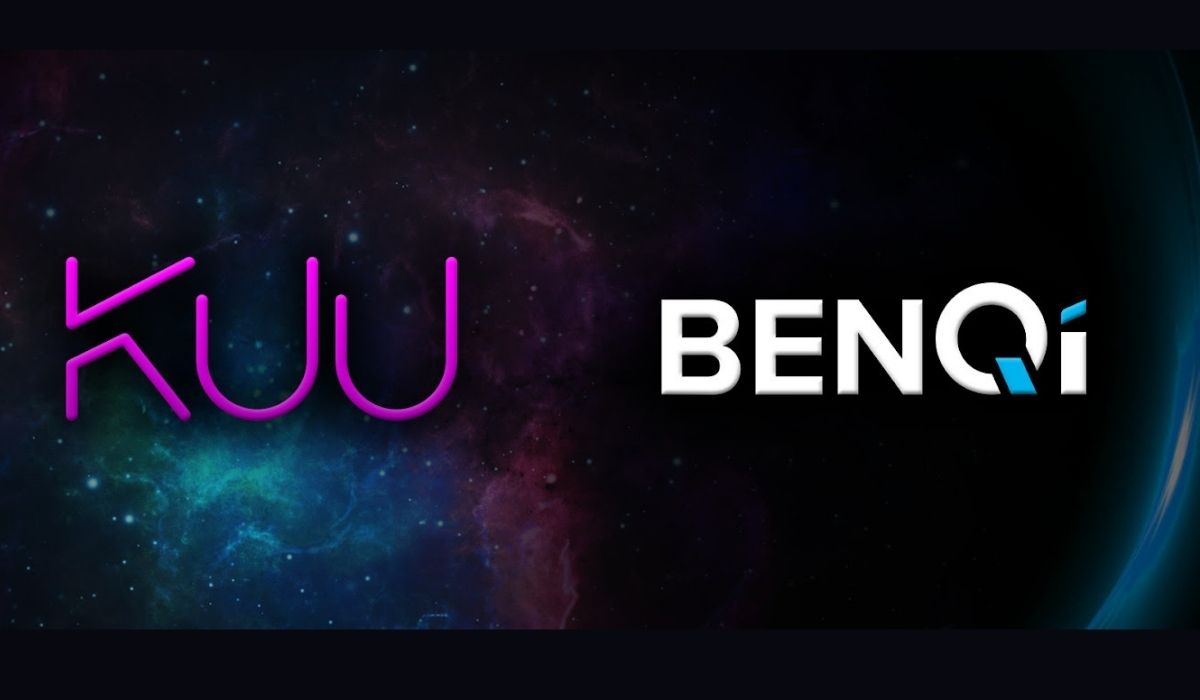 In a bid to support BENQI in facilitating its on-chain liquidations towards maximizing profit, the company has joined efforts with KUU, a decentralized liquidity underwriter for the Avalanche DeFi ecosystem.

BENQI is an Avalanche-based lending and borrowing protocol that operates through an extremely scalable network.

It provides opportunities for avalanche users to earn interest on their assets with further access to obtain credit through over-collateralized loans.

More so, the platform in its amazing functionality issues rewards of governance tokens to users for providing liquidity on the protocol.

Its collaboration with KUU will see the company maximize on-chain profit via liquidations as KUU disclosed intended moves of putting its under-utilized assets into BENQI to receive yield and maximize profitability, as a result of the partnership.

The partnership being announced in a recent press release, reveals that KUU in its exclusive functionality that allows on-chain keepers to efficiently capture on-chain profits will utilize its mechanism to support BENQI’s on-chain liquidations.

and arbitrage opportunities through lending and borrowing market liquidations.

Following Tommy Ngo’s comment, the co-founder of KUU, the company is delighted over its collaboration with BENQI as they consider it an avenue to further improve the activities of DeFi on avalanche.

“We are very excited for our partnership with BENQI, and believe that together we can help accelerate DeFi activity on Avalanche. There will be a flash-loan fee for accessing the KUU liquidity pool, the majority of which will be directed towards the liquidity providers and the KUU Treasury. Further, through KUU’s own internal bot, contributors to the KUU liquidity pool are able to take part in on-chain activities without running their own infrastructure, lowering the barrier of entry.”