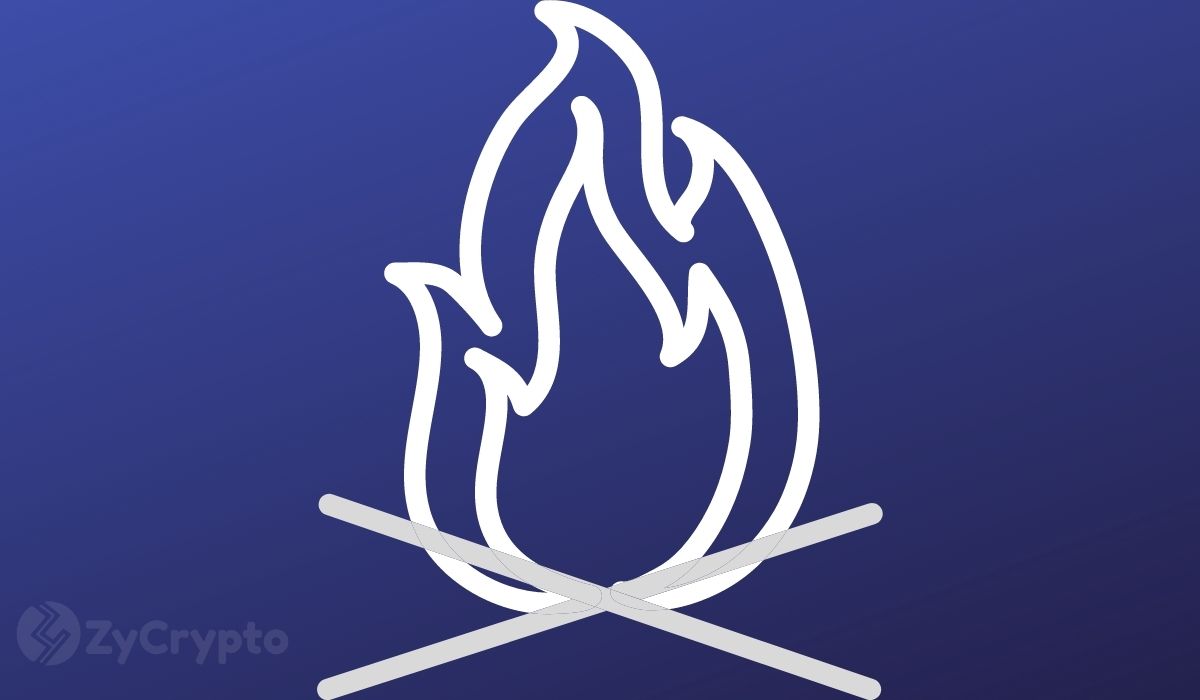 The chief technology officer (CTO) at Ripple, David Schwartz, has indicated that the community could force the San Francisco-based blockchain payments firm to burn its entire XRP cache.

Ripple currently owns over 50% of the total XRP supply and releases one billion tokens every month in an attempt to expand the utility of the cryptocurrency. While the company has long maintained that these monthly sales cannot negatively affect the price of XRP, most people have called out Ripple for supposedly suppressing the price of the crypto-asset.

A Twitter user asked the Ripple CTO whether nodes, validators, and the XRP community could decide on burning the 50 billion XRP that the firm has put away in escrow wallets. In response, Schwartz noted that the blockchain is “democratic” and this could be done, regardless of if Ripple agrees with the decision or not.

“Yes. There would be nothing Ripple could do to stop that from happening. Public blockchains are very democratic. If the majority wants a rules change, there is nothing the minority can do to stop them.”

Amendments on the XRP Ledger require an 80% approval rating from the ledger’s validators. Moreover, this supermajority needs to be retained for at least two weeks in order for the proposed amendment to be activated.

Notably, in June this year, XRPL validators voted to introduce a new update known as “Checks amendment”, sans support from the payments firm.

David Schwartz’s remarks come as somewhat an afterthought of a debate back in November 2019 in which observers argued that Ripple could decide to destroy the billions of excess XRP if it wanted to. This was around the time when the Stellar Development Foundation (SDF) burned 55 billion of its XLM tokens.

While the news was greeted warmly by the markets as XLM price surged, Schwartz criticized the move, stating: “Too bad XRP is decentralized or someone could just burn half the supply and raise the price to 29 cents.”

Stellar co-founder and CTO Jed McCaleb contested those claims, arguing that Ripple could easily burn just as many tokens. Schwartz later admitted that Ripple could, in effect, burn XRP tokens either by paying them as fees or by sending them to an account that can never be accessed by any one.

For the longest time, Ripple has faced criticism for holding a massive trove of XRP tokens. The company halted programmatic sales to exchanges last year and began buying back XRP from the open markets in a bid to bolster the asset’s prices. Well, XRP has been performing well of late: the cryptocurrency’s prices rose 168% last month while bitcoin jumped by just 40% over the same period.