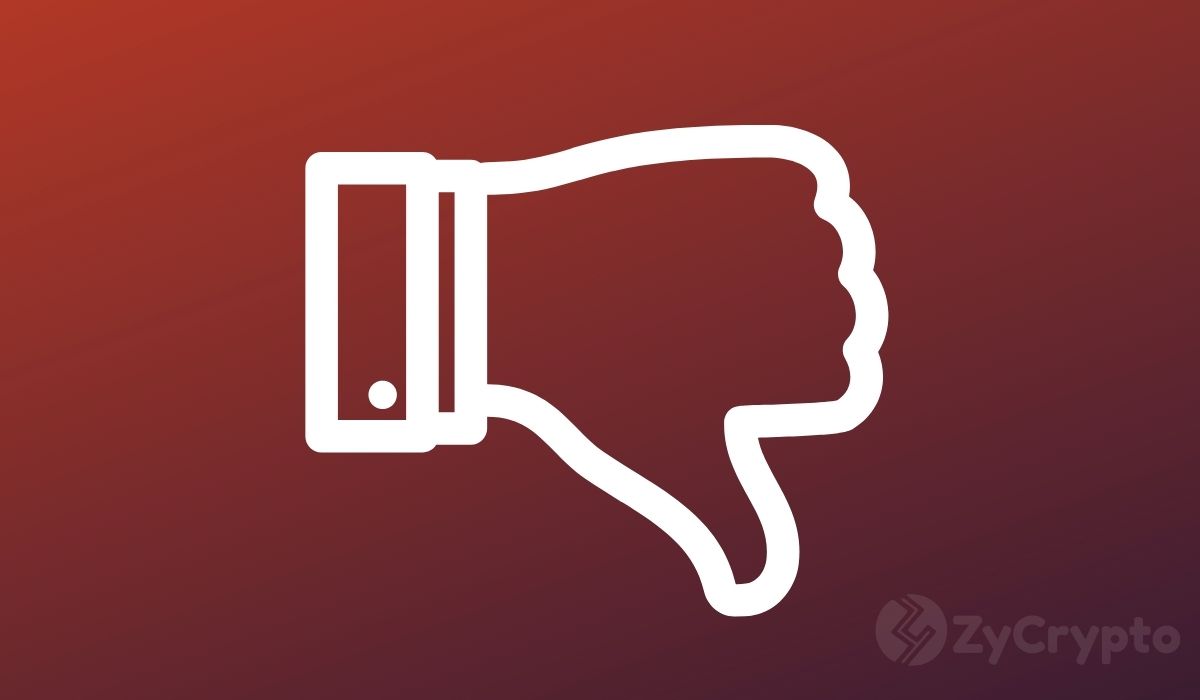 Just before Christmas last year, the Financial Crimes Enforcement Network (FinCEN) rolled out a new proposed regulatory framework aimed at making it easier for the US government to track bitcoin transactions.

The new proposal was filed by FinCEN on 18th December and will specifically target private wallets.  It requires all private wallets moving crypto into and out exchanges to undergo an intensive KYC procedure for transactions of over $3,000.

Top Crypto exchanges and personalities have condemned this move, calling it ironic and sabotaging Bitcoin and the crypto industry’s concept of decentralized finance and financial freedom.

According to Coinbase, the “proposed rule is “bad regulation done poorly“, and will not be effective in preventing illegal transactions since its primary goal is to antagonize the crypto market and  control user-controlled wallets.

“The process itself is fraught with us-versus-them hostility to the industry’s views-as seen by the breakneck schedule for a major rule, the thinness of Treasury’s justifications and the lack of meaningful engagement before the eleventh-hour holiday rulemaking.”

Coinbase further added that the proposal is a blatant intrusion into the privacy of users transacting on crypto networks. If FinCEN is serious about properly regulating the crypto space, Coinbase suggested that Treasury should withdraw the proposal and engage key players in the industry earnestly, so as to achieve its goal without violating the integrity of crypto technology or the privacy of its users.

Square and Twitter CEO Jack Dorsey also stated that FinCEN’s directives to fight money laundering might force users to move away from regulated exchanges to maintain their privacy and freedom to innovate within the crypto space.

Dorsey, who invested $50 million of Square’s cash flow into Bitcoin in 2020 added that FinCEN might end up on the losing end of the Anti-Money Laundering fight.

”By adding hurdles that push more transactions away from regulated entities like Square into non-custodial wallets and foreign jurisdictions, FinCEN will actually have less visibility into the universe of cryptocurrency transactions than it has today.”

Meanwhile, a more recent statement by crypto exchange Kraken states that the proposal “would be bad for America.” Not only would it be a substantial departure from the existing law, but it would also introduce financial bias and force exchanges into unnecessary expenditures and waste of resources.

“It would cut off the poor from critical money flows. It fails to consider even the most basic costs or timing of implementation. It virtually guarantees that the evidence to law enforcement today will be placed outside their reach tomorrow.”