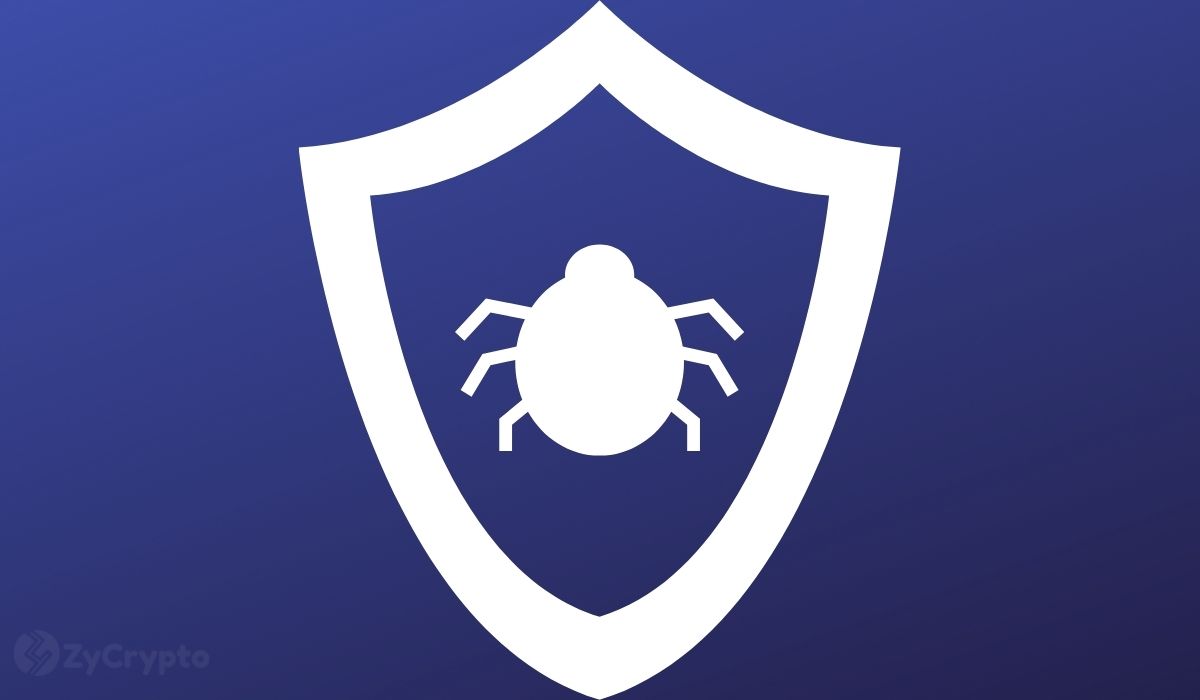 The largest crypto exchange in the US, Coinbase, was notified on Friday of a potential bug on their trading platform. An ethical hacker going by the Twitter pseudonym ‘Tree of Alpha’ notified the exchange of the issue at about 6 pm UTC.

At around 6 pm UTC, @Tree_of_Alpha took to Twitter to request contact with the development team at Coinbase or even the CEO. The ethical hacker said that a potential exploit had been discovered which could have disastrous market implications. It was stated that a HackerOne report was to be submitted, but the scale of the potential damage meant that it could not wait.

“Anyone here can get me a direct line with someone at @coinbase, preferably management or dev team, possibly @brian_armstrong himself? I’m submitting a hacker1 report but I’m afraid this can’t wait. Can’t say more either, this is potentially market-nuking.”

At about 8 p.m. UTC, Coinbase Support on their official Twitter handle revealed that they were shutting down their newly released Advanced Trading platform for technical reasons. However, the exchange noted that existing orders could be canceled during the period, though users would not be able to place new orders.

Tree of Alpha’s initial tweet had caused a stir among crypto users on Twitter and, as such, the ethical hacker had to create a follow-up tweet to clear the air and put minds at ease. The hacker said, “No actual Coinbase storages (cold or otherwise) are impacted.” Tree of Alpha also lauded the efforts of the Coinbase team as they appeared to have taken steps to get the situation under control.

About 3 hours after the first tweet from Coinbase Support in response to the situation, they disclosed that services on the platform have now been restored. The team assured users that their funds were safe on the platform. Coinbase Support’s tweet read, “We’ve re-enabled full service for retail advanced trading. Greatly appreciate the patience and understanding of those retail advanced trading customers using our exciting new platform prior to full-public launch.  Customer funds remain safe and were not impacted.”

Brian Armstrong, CEO of the leading exchange, also reached out to the ethical hacker and seemed to be directly monitoring the situation with his team. The executive responded to @Tree_of_Alpha when the notice was made, saying, “Sounds like our team is in touch, thx for connecting with them, and we’ll investigate.”

At the end of the process, the executive made sure to thank the white hat hacker directly, celebrating the support provided by the crypto community. He said, “@Tree_of_Alpha you’re awesome – a big thank you for working with our team… love how the crypto community helps each other out!”

Coinbase’s share price has been on a decline for the last two days. The general decline of the markets triggered by reports of inflation may be to blame as the asset trades at around $194 per share.