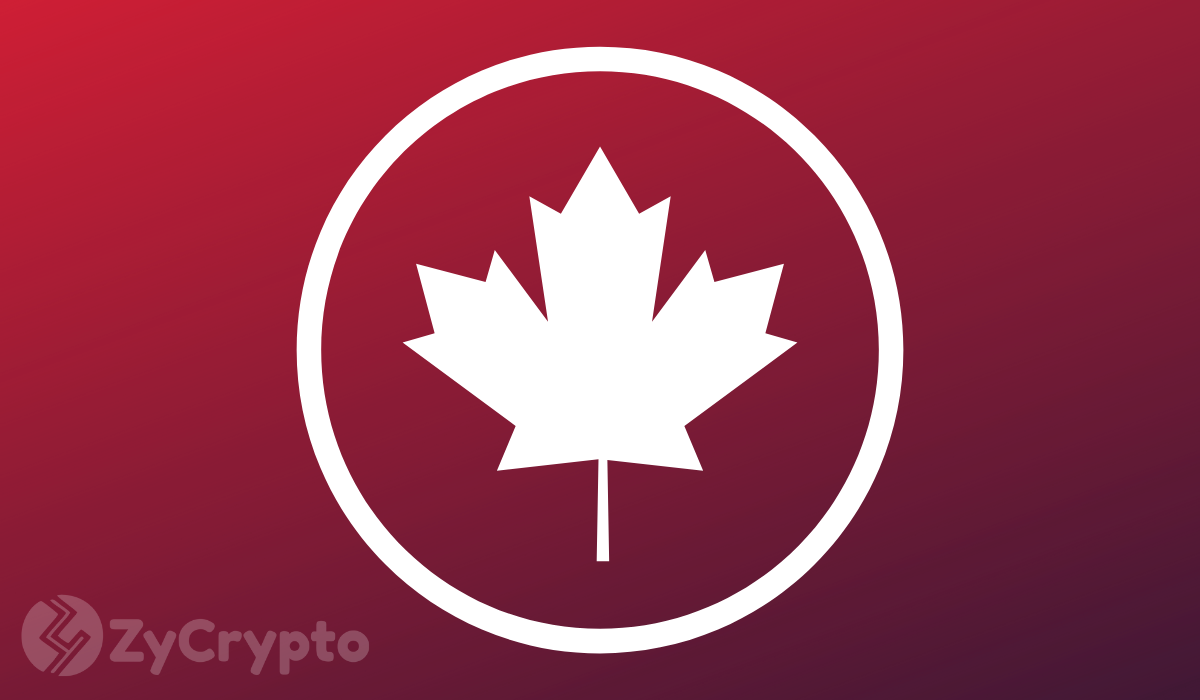 A Canadian MP has proposed a bill that would encourage growth in the crypto industry. The bill passed its first reading this week.

Member of the Canadian House of Commons, Michelle Rempel Garner, proposed Bill C-249, to encourage growth in the cryptocurrency industry in Canada. The bill would require members of parliament to interface with industry leaders in order to create suitable regulations.

“This enactment requires the Minister of Finance to develop a national framework to encourage the growth of the crypto asset sector and, in developing the framework, to consult with persons working in the sector who are designated by provinces and territories. The enactment also provides for reporting requirements in relation to the framework.”

Miss Garner was a student of economics and has been a member of the House for over a decade. At the end of last year, the legislator took to Twitter to ask for suggestions on what the government could do to better the industry. She believes that in order for the country to be well-positioned in the crypto space, the opinions of industry leaders must be considered.

The policy so far has been received positively by many actors. Hut8, one of the largest miners of digital assets on the continent, has celebrated the move. CEO of Hut8, Jaime Leverton, expressed optimism about the trajectory of the industry in Canada, saying, “Decision makers are increasingly aware of the incredible opportunities for growth and job creation within our sector and recognize the value in working with industry leaders to make Canada the destination for 21st-century innovators.”

It should be noted that Canada was the first country on the continent to approve Bitcoin-backed ETF products, and it appears they want to maintain their status as pioneers in the field.

Since the Bank of England’s Deputy Governor Jon Cunliffe highlighted the speed at which the bitcoin market was growing, emphasizing the need for regulators to get involved and manage the risks, regulations have become a hot topic in the crypto space globally. More countries are beginning to take the nascent market more seriously.

In the United States, the government has revealed that the Biden administration will be releasing an executive order to coordinate a national effort to regulate the crypto market. This follows a year where many industry experts have decried the lack of clear regulations and the unwillingness of the SEC to approve crypto products that are already approved in other countries, like Canada.

The approach taken to regulate the crypto market varies, with some even opting for outright bans, as in the case of China. However, developed countries, like Canada and the US, are striving to strike a balance in regulations that protect consumers and encourage the growth of the blockchain industry.