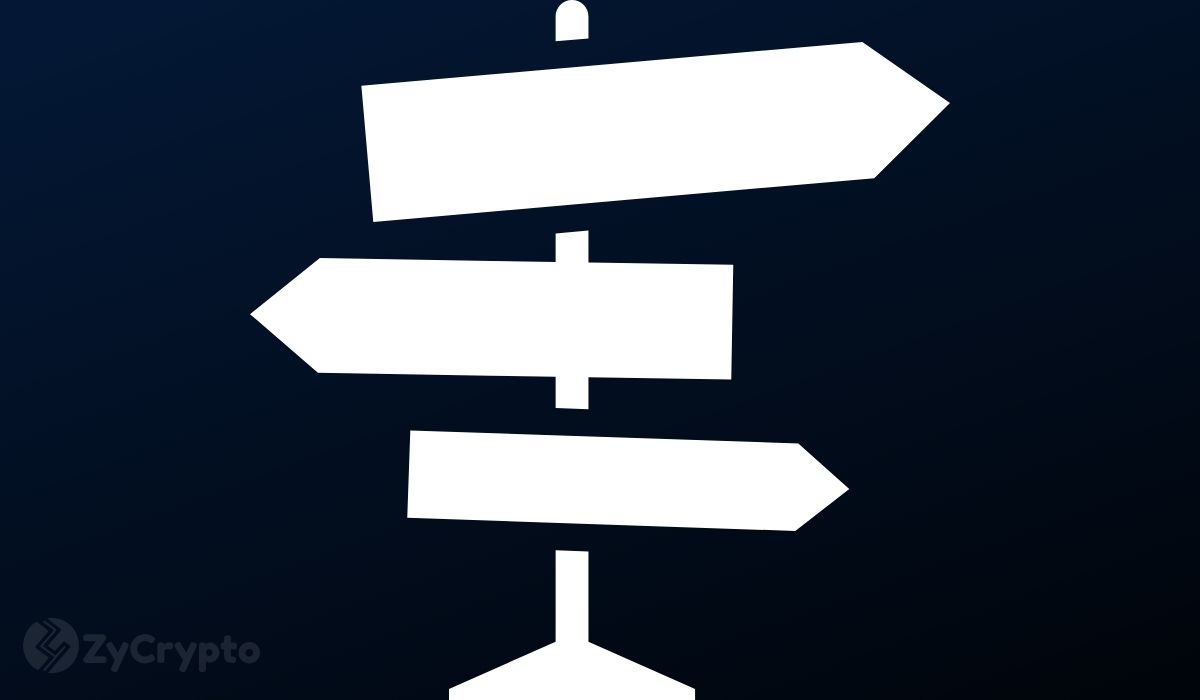 Coinbase boss Brian Armstrong has expressed his support for Ripple amidst its legal battle with the United States Securities and Exchange Commission (SEC). The latest comments by Armstrong have reignited rumors among the XRP Army that the leading crypto exchange may soon restore XRP trading on its platform.

Armstrong Supports Ripple In Its Case With The SEC

In an October 26 tweet, Armstrong wrote that the ongoing battle between distributed ledger technology firm Ripple and the SEC appears to be “going better than expected”.

The CEO observed that the securities regulator has come to the realization that attacking the crypto sector and subsequently harming consumers is “politically unpopular”. He then said it’s quite ironic that the crypto investors the SEC claims to be protecting are the ones attacking the agency.

The SEC unleashed legal action against Ripple in December 2020. Shortly afterward, multiple cryptocurrency exchanges — including Coinbase — and crypto lenders halted their XRP services in light of the SEC lawsuit. What followed was a significant drop in the value of the crypto asset.

The latest statement from Coinbase CEO Armstrong has raised the prospect of the exchange once again allowing trading of the token. ZyCrypto previously reported a rumor suggesting Coinbase had already started backend work to relist XRP. Moreover, XRP trading pairs began showing on Coinbase’s mobile trading app in September. Coinbase Pro, however, indicated that XRP was briefly viewable on the app due to a technical error.

Despite being embroiled in a case with a powerful regulator, XRP has remained super strong. In fact, a billionaire pundit recently pointed out that XRP has almost tripled in value since the SEC lodged its lawsuit.

It is pertinent to mention that the San Francisco-based exchange has a so-called “Coinbase effect” that makes newly-listed coins appreciate considerably in value. Besides becoming available to more investors, their addition by Coinbase gives buyers a sense of credibility. This means that the XRP price could take off once it’s relisted on Coinbase.

Coinbase Spat With The SEC

Coinbase itself has also become a target of regulators in recent months. The SEC threatened to sue the publicly-traded company in September over its Lend product which was yet to be launched. At the time, CEO Armstrong called out the SEC in a tweet tirade for “sketchy behavior” and creating “an unfair market”, claiming many crypto companies have been offering similar products over the last couple of years.

While Coinbase succumbed to pressure from the SEC and canceled its plans to roll out its product despite a waitlist for hundreds of thousands of customers, it has proclaimed that it will fight the SEC in the public square.

Earlier this month, Coinbase published a document entitled “Digital Asset Policy Proposal: Safeguarding America’s Financial Leadership” that urged U.S. regulators to come up with a unified system of crypto regulations. The crypto firm argued that the United States government should create a regulatory framework around crypto-assets and put it under the control of one dedicated crypto regulator.