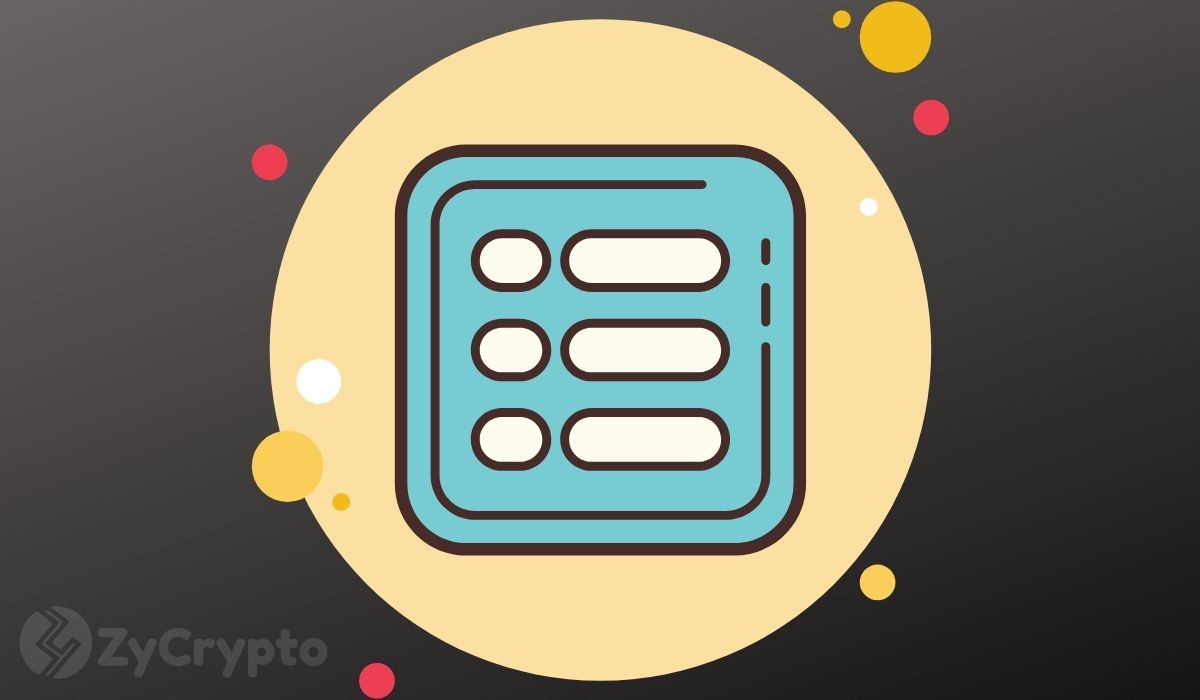 “The BaFin has the Coinbase Germany GmbH granted permission on 28 June 2021 the Kryptoverwahrgeschäft and proprietary trading – to provide – limited to crypto values and units of account.”

The monumental announcement makes Coinbase’s local subsidiary the first crypto company to get BaFin’s first license to offer crypto-custody services in the country.

“Coinbase Germany GmbH is, therefore, the owner of the first license issued by BaFin for the crypto custody business that was newly introduced as a financial service.”

Earlier reports indicate that by Feb 2020, BaFin had received over 40 applications from local Banks seeking authorization to custody Bitcoin including Solarisbank, the first German bank to offer digital assets-based services.

BaFin added that the new business model is based on the fourth EU Money Laundering Directive which was ratified in 2015 and came into force on June 26, 2017.

The directive added tax evasion and other serious fiscal offenses to the list of existing offenses which meant that more transactions would have to be monitored and Customer Due Diligence (CDD) would have to be performed for more clients.

According to BaFin the crypto- custody regulatory model has been under extensive research and review to sufficiently deal with the complicated landscape of   the cryptocurrency market.

“BaFin put together an interdisciplinary, cross-divisional and cross-departmental team to deal with the complex issues relating to crypto custody business.”

The news further establishes Coinbase as the leader of North American crypto startups that are gaining strong grounds in and outside of the US. Coinbase went public through NASDAQ on April 14 2021 with a valuation of nearly $100 billion and is currently valued at around $56.67 Billion.

The company continues to be a popular and primary choice for many regulators in North America and Europe due to its perceived strict adherence to regulatory guidelines as stipulated in the US and in other regulatory jurisdictions.

In 2018, Coinbase launched its Crypto Custody business to address the security, regulatory, and operational challenges posed by the cryptocurrency market. Its services include crypto deposits and withdrawal into or from custodial accounts and staking and covers a wide range of crypto assets including Bitcoin, Ethereum, Cardano, XRP, USDC Coin, Polkadot, Uniswap, Bitcoin Cash, Litecoin, and Chainlink.

Coinbase Custody is considered the world’s most trusted cold storage, covered with the industry’s leading insurance policy and client transparency. In addition to New York, San Francisco, and Chicago, its custody services are available to clients in London, and Dublin.