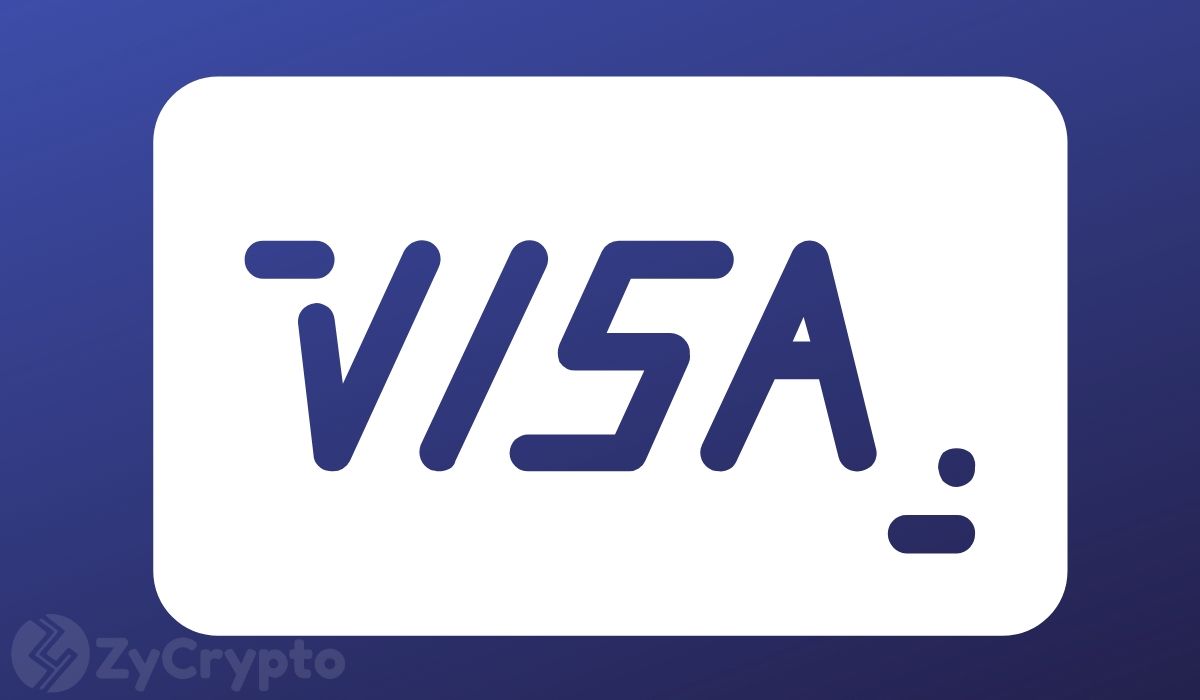 Cryptocurrency services have recently been expanding supported assets in a bid to create wider adoption for more of the market, and also expand its customer base to include users who might prefer one asset to the other. According to Coinbase, support for its Visa debit card has now been extended to include five altcoins and will allow users from a total of 29 European countries.

In a series of tweets posted on Thursday, Coinbase first announced that the five new coins now supported are Basic Attention Token (BAT), XRP, Augur (REP), Stellar (XLM) and 0x (ZRX), allowing users to spend these assets from their respective wallets. Taking the total of supported assets on the card to nine, the previous ones include Bitcoin (BTC), Bitcoin Cash (BCH), Ether (ETH) and Litecoin (LTC).

Shortly after, Coinbase posted another tweet announcing that ten new countries had also been added to the previous 19 the card supports. The new locations include Bulgaria, Croatia, Denmark, Hungary, Iceland, Liechtenstein, Norway, Poland, Romania, and Sweden.

Back in April, Coinbase announced the launch of the Coinbase Card powered by Visa, which gives customers the opportunity to spend their crypto, making easy and quick payments.

The card also supports online transactions, and can also be easily used to withdraw cash from regular ATMs. For cash transactions, however, Coinbase will immediately convert the preferred crypto used in the transaction to fiat currency, and charge a fee.

For ease, Coinbase also launched the Coinbase Card app together with the card, to allow users easy management of assets and a seamless way to fund their accounts.

Coinbase somewhat joins Abra, a digital currency wallet and investment app that recently announced to its users, the expansion of its supported apps, adding 60 more. In its quest for expansion as well, Abra also doubled its daily, weekly and monthly deposit limits for all of its users to $4,000, $8,000 and $16,000 respectively.