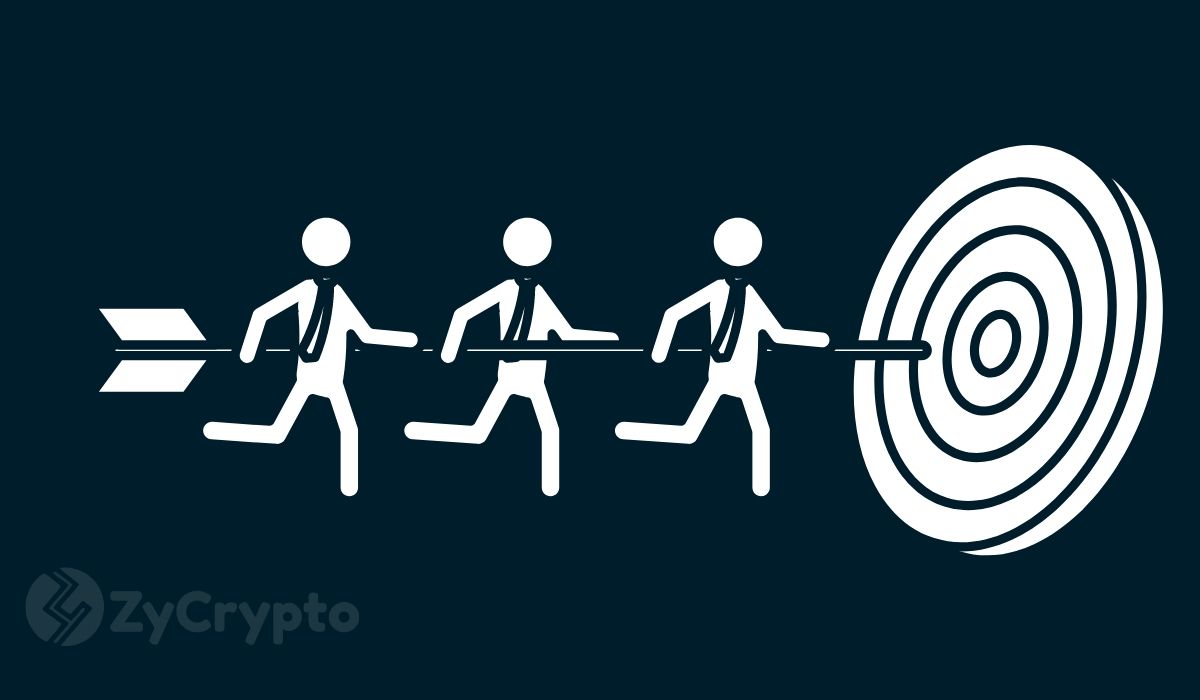 In December 2017, bitcoin’s price rallied astronomically to touch $19,783.06 on December 17. On December 18, the Chicago Mercantile Exchange (CME) launched its cash-settled features and what followed was an inexplicable collapse in bitcoin price and a prolonged bear market. Some insiders, however, argued that the CME futures were what triggered the crash in a meticulously planned sabotage steered by the US government.

Now the same derivatives exchange, CME, is planning to launch bitcoin options on its futures early next year, awaiting the regulatory green light.

So, how will this new CME product affect the price of bitcoin this time?

CME plans to launch options on its bitcoin futures in two months’ time (on January 13, 2020). The new product will give customers more flexibility in hedging the risk associated with the price of bitcoin. In addition to the reduced risk, these options will give clients a more efficient use of their capital compared to what traditional stock holdings offer.

The distinction between bitcoin futures and bitcoin options lies in the rights conferred to the clients: with the former, clients are obligated to settle at some time in future either by cash or physical-settlement, while in the latter, customers have the right -but not exactly the obligation to either buy or sell the contract on the maturity date.

The CME futures market has grown rapidly. In 2019, the exchange has registered a daily volume exceeding 6,500, which translates to over 32,000 bitcoin. CME hopes that this impressive daily volume seen on its bitcoin futures will be repeated with the bitcoin options contracts.

Meanwhile, Bakkt is to launch options on its futures contracts next month on the 9th. Its bitcoin futures contract volume has also been growing steadily. In fact, over the last few days, the volume has grown to as much as $42.5 million after setting an all-time high record of 1756 contracts on Friday last week.

The Bitcoin Options Price Effect; A Blessing Or A Curse?

In December 2017, the US Commodity Futures Trading Commission (CFTC) gave Chicago Mercantile Exchange and CBOE Futures Exchange a green light to launch cash-settled bitcoin futures. However, a former CFTC official revealed last month that the Trump administration purposefully gave regulatory approval with the sole intention of bursting the 2017 crypto bubble. This played out exactly as planned because, in a matter of months, bitcoin had depreciated by more than 62 percent from the 2017 high near $20,000.

“One of the untold stories of the past few years is that the CFTC, the Treasury, the SEC and the [National Economic Council] director at the time, Gary Cohn, believed that the launch of bitcoin futures would have the impact of popping the bitcoin bubble. And it worked,” ex-chairman of CFTC, Christopher Giancarlo, said in an interview.

What does the future hold for bitcoin’s price after the launch of the bitcoin options by CME? We’re not certain, but the landscape is not the same this time; there are no signs of a crypto-mania. Thus, it’s unlikely that there will be any motivation to sabotage bitcoin’s price as it currently is nowhere near the 2017 peak, or even its June 2019 peak.

Also, more institutional money is evidently getting in as BTC futures volume on both CME and Bakkt grow by the day. Even further, derivatives (such as futures) do in fact cause less volatility in the bitcoin market, thus stabilizing the prices. The upcoming bitcoin options could, therefore, create a more stable spot market.