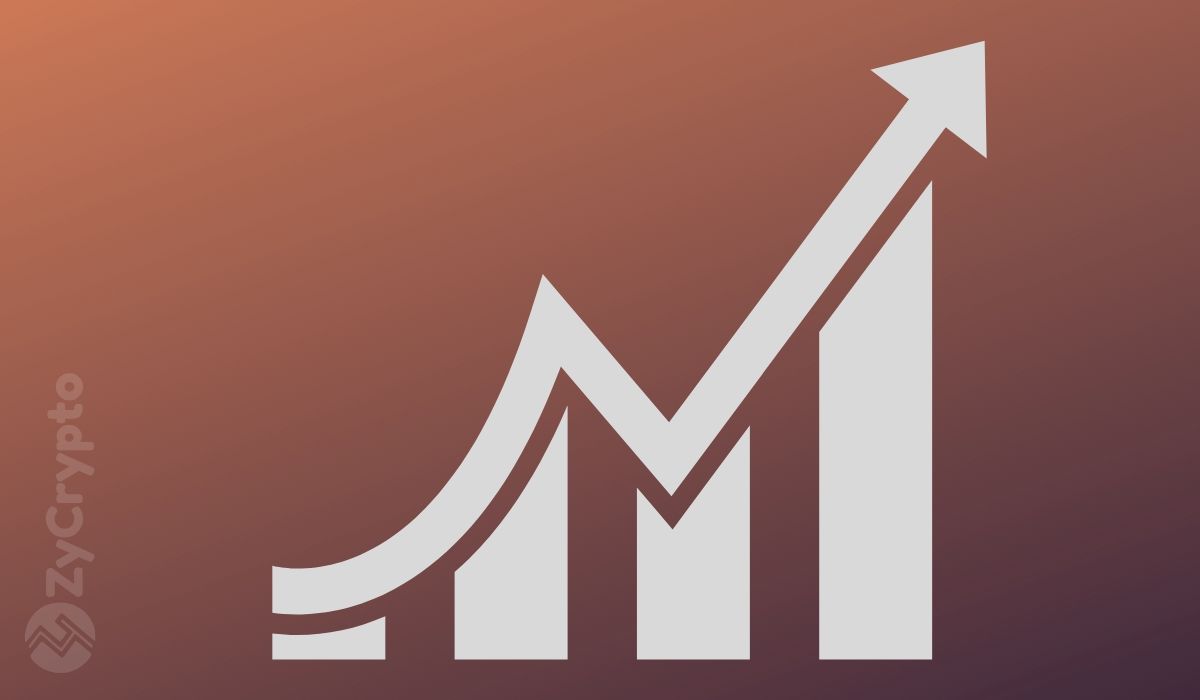 This may mean a breakthrough for cryptocurrencies. Previously, many metrics showed that 95% of Bitcoin users are male. The situation seems like gaining new optics thanks to the world crisis.

CMC is considered one of the first go-to places in the cryptocurrency world. It is the popular website tracking coin prices and stats, news, updates, etc. Per the report released on May 1, 2020, substantial traffic growth on the platform represents women and youth.

Venezuelan, Colombian, Czech, and Ukrainian women show an 80-86% interest increase. CMC measured the stats per the first quarter of 2020, comparing them to the previous quarter. Indonesia (+89%), Argentina (+98.23%), and Portugal (+89.95%) are three more countries where knowledgeable women show more interest in Bitcoin and altcoins.

But Romania (+145.09%), and Greece (+163%) show an insane increase in female users. These two countries have thumped everyone. Very impressive, and worth noting the overall financial instability of the two nations. But their inned rebel spirit could trigger awareness among people using fiat money.

The study shares pro tips too. Here’s one: Bitcoin Cash and Bitcoin SV are two coins with the most increased search statistics.

No matter what will happen to the price of these assets, they have earned community recognition thanks to the masters of marketing. And in some way, it looks very promising as the coins attract actual blockchain coders to communities. 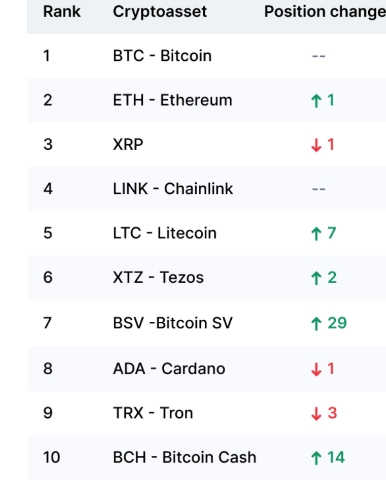 The Report features many more of the interesting metrics. For instance, it looks like Chinese people are becoming less interested in crypto. Per the Q1 of 2020, China shows a significant decrease in traffic. It almost left the CMC’s top-25 countries list.

CMC analysts connect the decrease with the COVID-19 spread. The event caused many people to substantially re-think their being. Hence, they probably don’t have much time to check coin prices. At the end of 2019, China was #13 by the country view rankings. However, after COVID-19 increased its hankering, the user traffic fell. China now appears as #24 in terms of  CMC’s traffic by country. This Chinese traffic decrease is noted mostly during January 2020. Exactly the time of escalation of the coronavirus news reports, panic, and awareness.

The Price Recovery Analysis of Gold and Crypto, per the CMC Masters

They have gathered charts showing gold, cryptocurrencies, and the S&P 500 index stats since February 20. This was the moment of Fear sentiment and the sell-offs wave on stock markets. During that scary period, the correlation between Bitcoin and the S&P index reached 0.87. Not only cryptocurrencies lost in price during the infamous March 12 sell-off.

Gold received a substantial hit too. But since then, rare metal had a very profitable recovery price run. When looking at the charts, we can state that Gold seems like the real ‘store of value’ asset. It remained calm while other assets experienced high volatility. 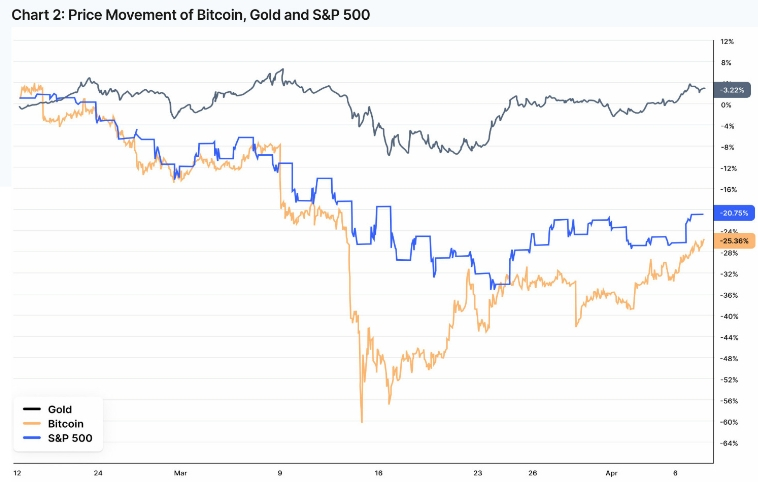 Crypto has lots of possibilities for the ones who can look for them. Those are the assets for people familiar with computers. Just like the classic bankers are familiar with classic stocks, cryptocurrencies are covered by and for the class of financial coders.

Per the study, WTI Crude Oil price lost 67% of the YTD profits. The MSCI and S&P 500 indexes show around a 20% decrease each. But Bitcoin and five other top cryptocurrencies experienced significant gains.

Also, the Palladium Spot Market received a 19.42% growth. While the Gold Spot market shows a 6.58% increase. Worth noting that the iShares U.S. Treasury Bond ETF experienced a 9.72% growth in profits.