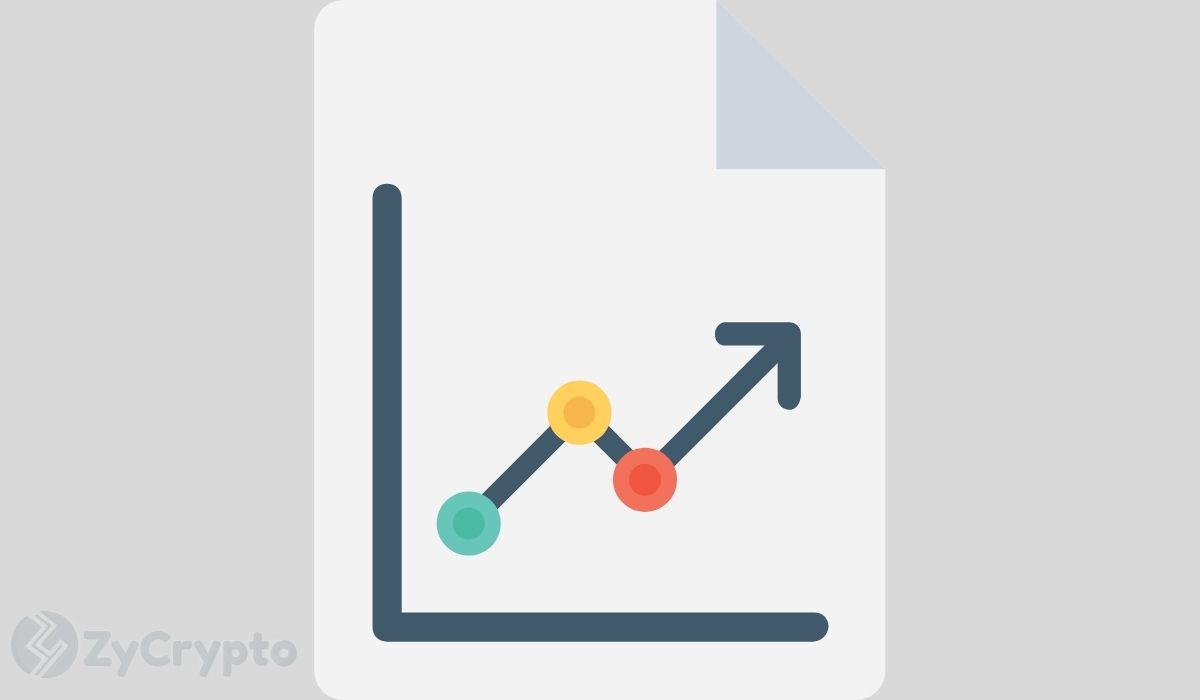 Chainlink (LINK) took the crypto space by storm in 2020. After rising to a high of almost $20, it rose to become the 5th largest coin by market cap. Although it has since dropped to the tenth position, analysts remain hopeful about its future.

According to crypto analyst Timothy Peterson, the token could reach a market cap of $1 trillion in 10 years. He compares this to Facebook which took the same time to reach $1 trillion. Peterson says this is entirely “doable” for LINK.

The Chainlink network has been growing just as fast as its price. This may be driven mainly by the growing demand for Oracle networks like it. LINK has gained at least 50% in 2021 and still remains one of the most promising.

This is in spite of the increase in circulating supply which is over 22 times that of Bitcoin and 3.5 times that of Ethereum. This is not surprising as the rising number of node operators need LINK to function. This keeps demand for the token high.

As the world keeps growing technologically, attention is shifting to decentralized finance. This is because of the ease of use and the fact that no central control is required.

Chainlink is already the lead in this ecosystem and the growth will only help to foster its growth in the coming years. However, whether it will hit $1 trillion in 10 years remains to be seen.